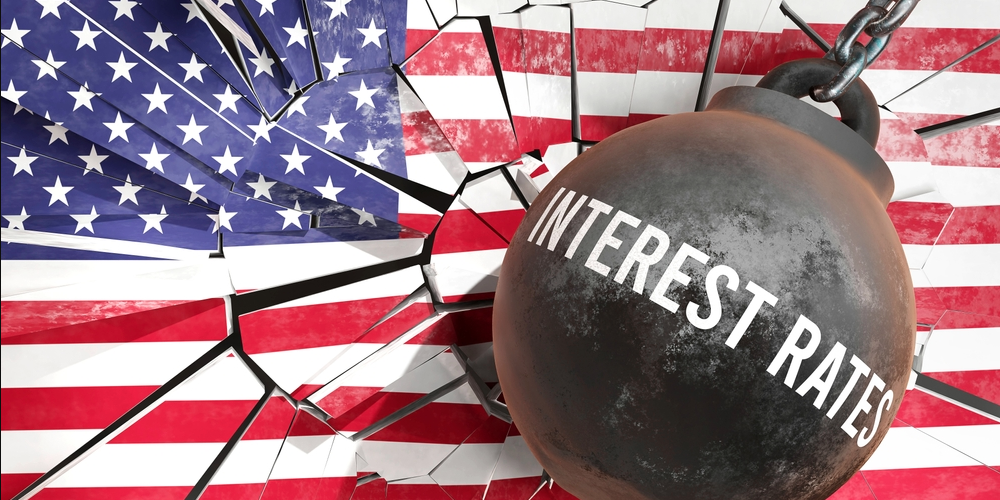 The New York Times recently pointed to car dealerships as an example of a trend that has defined the pandemic era. With high demand and new cars in short supply, dealerships have gotten used to charging higher prices and making record profits at the expense of consumers — and they are unlikely to bring prices down on their own.

But car dealerships are far from the only offenders. As inflation soared, CEOs across every sector announced new “pricing strategies” and took to earnings calls to brag about their record profits. And despite the slowing of inflation and the easing of supply chain issues, big corporations are keeping prices high to pad their profits.

General Mills hiked its prices five times since June of 2021 alone, and the company saw its net earnings climb 31 percent to $820 million in the first quarter of the 2023 fiscal year.

Darden Restaurants, the company which owns popular chains such as Olive Garden and Longhorn Steakhouse, saw its net sales increase by $140 million to over $2.4 billion in the first quarter of FY 2023.

As AutoZone saw record sales growth over the past two years, with net income increasing to $810 million, their CEO admitted the company is not racing to lower prices. Instead, they boosted their shareholder handouts by spending $1 billion on stock buybacks during the quarter, bringing their total to $4.4 billion during FY 2022.

These are just a few recent examples of how big corporations and their CEOs have continued to take advantage of the pandemic, supply chain issues, and the war in Ukraine to increase their profits at the expense of working people.

After a summer of high prices and tough economic news, some bright spots are starting to emerge. Gas prices have fallen from their record highs, key measures of inflation have shown signs of slowing, and congressional Democrats passed the landmark Inflation Reduction Act, which will lower prescription drug and health care costs for millions of Americans.

Over the past several months, the Federal Reserve has taken drastic measures in an attempt to curb inflation. But interest rate hikes carry tremendous downside and won’t address a key cause of recent inflation.

Instead of just relying on Fed officials — who have made it clear they will drive the economy into recession to get inflation down — policymakers should attack the problem head on in a way that protects working Americans. Big corporations and the Republicans who enable them must be held accountable for their price gouging.

Big corporations and their Republican allies need to be held accountable and made to stop taking advantage of working Americans. They’ve proven time and time again that they won’t lower prices on their own.

There’s no denying that high prices have been good for big corporations. Instead of spending their windfalls on stock buybacks and lavish CEO pay packages, corporations could have put those extra profits towards workers’ wages—or simply kept their prices from skyrocketing.

But too few corporations are willing to put the good of the country and the health of our economy before their interests. Too many working Americans are paying the price of corporate greed. Americans need Congress to stand up for them.

Sarah Baron is campaign director for Unrig Our Economy. This op-ed was originally published at Inequality.org and distributed for syndication by OtherWords.org