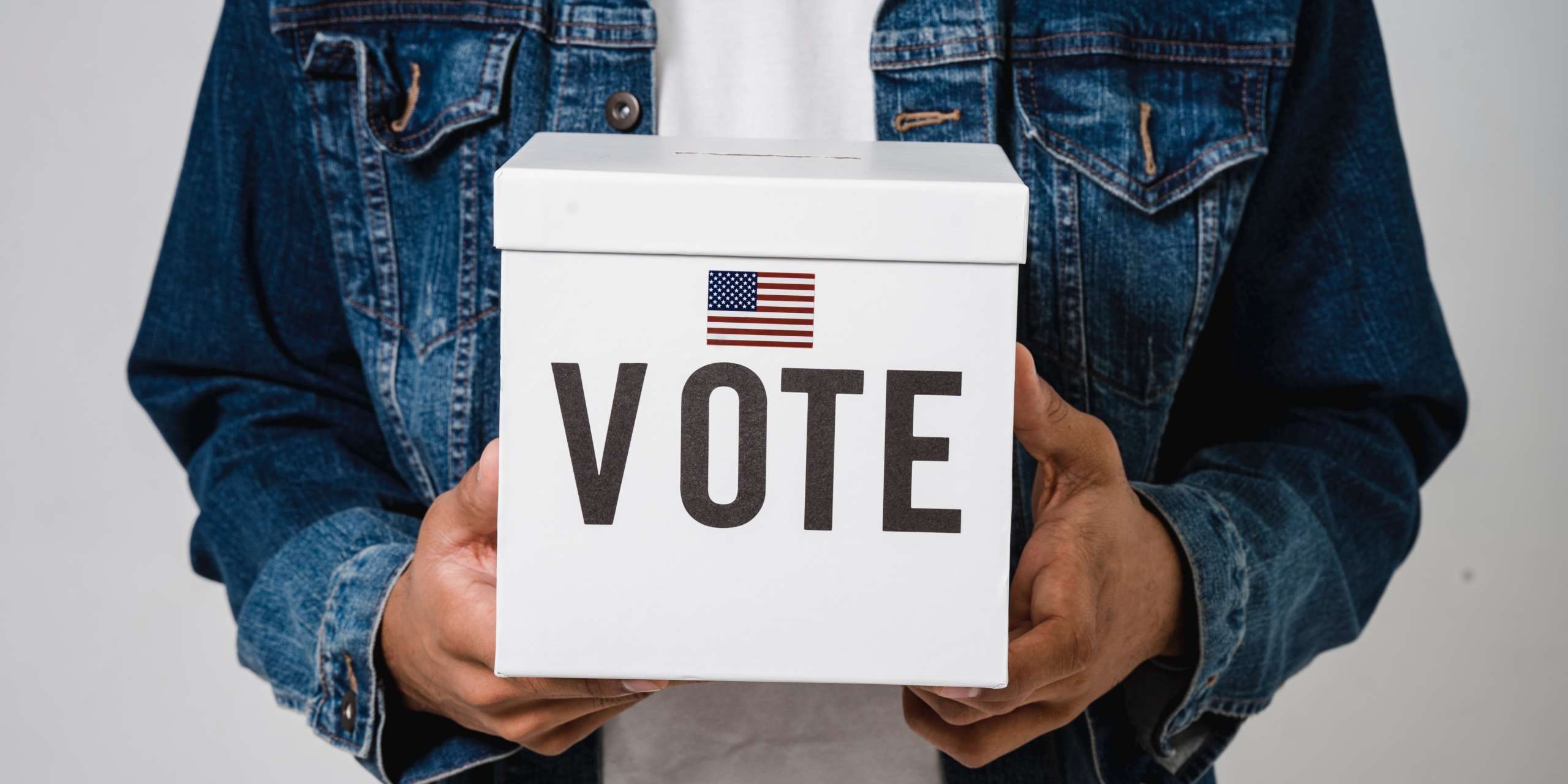 Produced by End Citizens United // Let America Vote Action Fund, which self-describes as “a leading anti-corruption and voting rights group with over four million members nationwide,” the scorecard assesses democracy health in all 50 states, putting Colorado ahead of Washington, Maine, California, and Hawaii in the top five. Alabama, Mississippi, Oklahoma, Georgia, and Indiana are bottom five.

Boebert, who tweeted “Today is 1776” from the U.S. Capitol on Jan. 6, 2021, before a mob of Trump supporters stormed the building, voted against certifying the free and fair election of President Joe Biden and has been linked to Peters, who is charged with providing unlawful access to voting machines in her county.

“It matters who’s in charge of elections,” Action Fund Director Adam Smith told the Colorado Times Recorder. “And in Colorado, fortunately, you have folks like [Secretary of State] Jena Griswold and [Attorney General] Phil Weiser who aren’t election conspiracy theorists. They are actively working to protect and expand voting access and guard against election deniers …

“While Lauren Boebert spreads all kinds of conspiracy theories, she is fortunately not in charge of deciding what the election rules in Colorado are,” Smith added.

Republican Pam Anderson, the former Jefferson County Clerk and head of the Colorado County Clerks Association, beat Peters in the GOP primary and is now taking on Griswold in the Nov. 8 election. She backs Colorado’s universal mail-in ballots, early voting, and automatic registration (though she opposed it earlier this year), but she’s been accused of campaigning with 2020 election deniers and not pushing back on their lies.

“There are Republicans out there who are not election deniers, but they need to more forcefully stand up and criticize those of their own party who are spreading these false claims,” Action Fund’s Smith said. “Folks like Anderson need to do more of that instead of welcoming and campaigning with these deniers. They need to work harder to protect the integrity and to fight back against those claims.”

The scorecard downgrades numerous states where election deniers are running for critical offices and could undermine election integrity if elected in November. These are flagged as warning signs along with overt voter-suppression laws.

In Colorado, the two Republican candidates for the top-of-the-ballot statewide offices – Joe O’Dea for U.S. Senate and Heidi Ganahl for governor – aren’t outright election deniers but they’ve equivocated or evaded questions on the Jan. 6 insurrection, or made questionable comments about Trump and his big-lie cohorts.

O’Dea has previously said Trump bears no responsibility for the violence that day – as a mob he riled up tried to physically stop former Vice President Mike Pence from certifying Biden’s legitimate Electoral College victory – and added he would vote for Trump if the former president runs again in 2024. Ganahl, a University of Colorado Regent, has refused to fully denounce Trump lawyer John Eastman, who allegedly concocted Trump’s false elector scheme while working for CU.

“For folks like that, whether they’re full election deniers or just playing footsy with it, you need to call them out, say that what they’re saying is not the truth, and then provide the real information that people need so that they can go vote,” Smith said. “The entire Republican Party is running on this issue now, and they claim to be concerned about election integrity, but they’re the ones themselves who are hurting the public’s faith in the elections because of all of these fraud claims.”

Colorado’s election system, run alternately by Republicans and Democrats in recent years, is considered a national “gold standard,” with universal mail-in ballots in place for nearly a decade and well ahead of the COVID-19 pandemic. Smith says misguided GOP opposition to mail ballots is a Trump creation.

“I appreciate their honesty when Republicans say, ‘We can’t let more people vote, because then we’ll lose,’” Smith said. “It speaks to why they actually oppose these [voting access] policies. It’s not about the integrity stuff. It’s because they don’t want more people to vote because they’re afraid of what will happen if they do.”

But look no further than deep-red Colorado neighbor Utah, Smith argues, for a state where more than 90% of residents vote via mail ballots and Republicans dominate the political arena.

“There’s just no evidence that [mail voting] helps one party more than the other, and we should let more people vote, like Colorado, in other states across the country,” Smith said.

Besides running vociferously on protecting democracy via voting access and other election-integrity measures, Smith says candidates should strongly voice their opposition to unlimited corporate campaign spending.

“The recent passage of Inflation Reduction Act (IRA) is a good example,” Smith said. “It is the largest climate investment this country has ever made, and it took decades to pass something like that. The reason that’s an issue is because of the power of the oil and gas industry and other energy companies and the millions they spend on elections to block progress.”

“The pharmaceutical lobby is huge and it’s been taking so long because they have so much power and influence,” Smith said. “So the best way to talk about that is tied to these kitchen-table issues, money and politics. The cost of your drugs, cost of your gas, dealing with extreme weather, all of that stuff is a kitchen-table issue, and money in politics gets in the way.”

UPDATE: This post was updated on 10/5/22 to state that Anderson has flip-flopped whether she supports Automatic Voter Registration.