To Win in CO, Republicans May Need Voters To Choose Both Dem and GOP Candidates. Is This Possible? 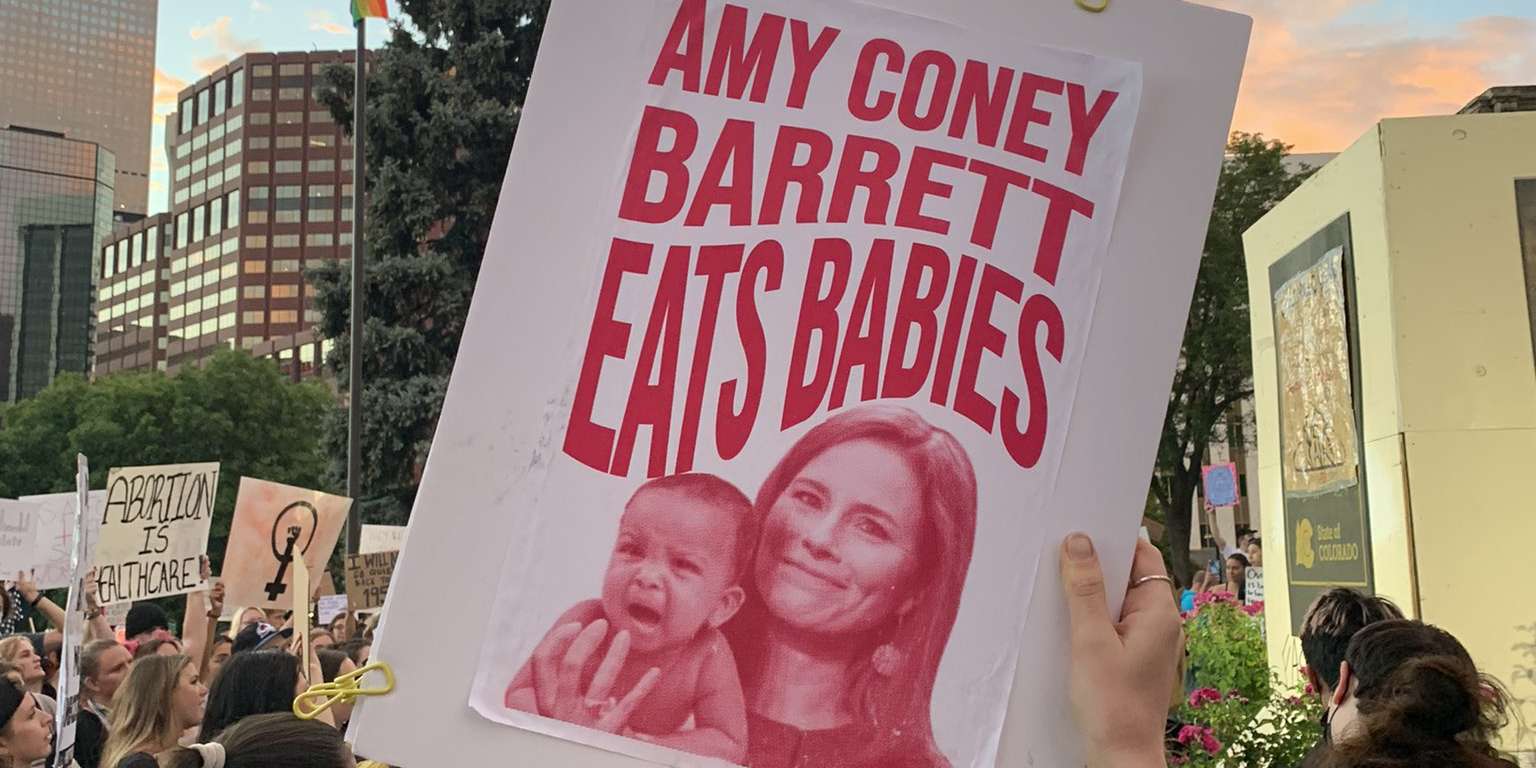 “Abortion bans and restrictions and barriers to reproductive health care, in general, fall hardest on people who are facing systemic racism and discrimination, like folks of color, low-income communities, queer and trans folks, immigrants and young people,” said Riley. “After the fall of Roe, 36 million people, including 5.7 million Latinos across the U.S., lost access to abortion.”

Data from the USDA, the Census Bureau, and the University of California’s Turnaway Study underscore the economic impact of being able to get an abortion.

According to the abortion advocacy group Cobalt, the cost of a first trimester abortion can range from $400 to $600, depending on the procedure. Medication abortion, which uses two different medicines to end a pregnancy — mifepristone and misoprostol, not to be confused with emergency contraceptive Plan B — is cheaper, while an in-office abortion is more expensive.

Following the Supreme Court’s Dobbs decision, states like Texas and Oklahoma have enacted bans on abortion, which have resulted in more patients seeking care in Colorado.

Cobalt’s Abortion Fund has seen an influx of patients from Texas seeking financial assistance to obtain abortion care in Colorado. From January to July 31 of this year, the Cobalt Abortion Fund spent $209,647 on funding procedures, up from the $102,780 spent during the same period in 2021. Cobalt has spent $115,250 on practical support, which includes travel expenses and lodging for out-of-state abortion patients, during the same period this year, compared to just $874 in 2021.

Since June 24 alone, Cobalt has helped 140 patients receive abortion care, and has provided practical support funds to 315 recipients. According to Cobalt, 66% of recipients from out of state are from Texas.

According to the Turnaway Study, conducted by the University of California, patients who are unable to access abortion experience severe economic consequences. The study found, “Women who were turned away and went on to give birth experienced an increase in household poverty lasting at least four years relative to those who received an abortion. Years after an abortion denial, women were more likely not to have enough money to cover basic living expenses like food, housing, and transportation. Being denied an abortion lowered a woman’s credit score, increased a woman’s amount of debt, and increased the number of their negative public financial records, such as bankruptcies and evictions.”

According to the USDA’s 2015 report, Expenditures on Children by Families, the cost of raising a child from birth to age 17 for low-income families (those making under $59,200 a year) was $174,690 for married couples, $172,200 for single-parent homes. According to the Pew Research Center, 23% of children in the U.S. live in single-family homes.

According to the Turnaway Study, “By five years, women denied abortions were more likely to be raising children alone — without family members or male partners — compared to women who received an abortion.”

According to the Guttmacher Institute, 59% of abortion patients in 2014 had had at least one previous birth. The Turnaway Study notes that denying patients access to abortion also has an impact on child development.

“The children women already have at the time they seek abortions show worse child development when their mother is denied an abortion compared to the children of women who receive one,” notes the study. “Children born as a result of abortion denial are more likely to live below the federal poverty level than children born from a subsequent pregnancy to women who received the abortion. Carrying an unwanted pregnancy to term is associated with poorer maternal bonding, such as feeling trapped or resenting the baby, with the child born after abortion denial, compared to the next child born to a woman who received an abortion.”