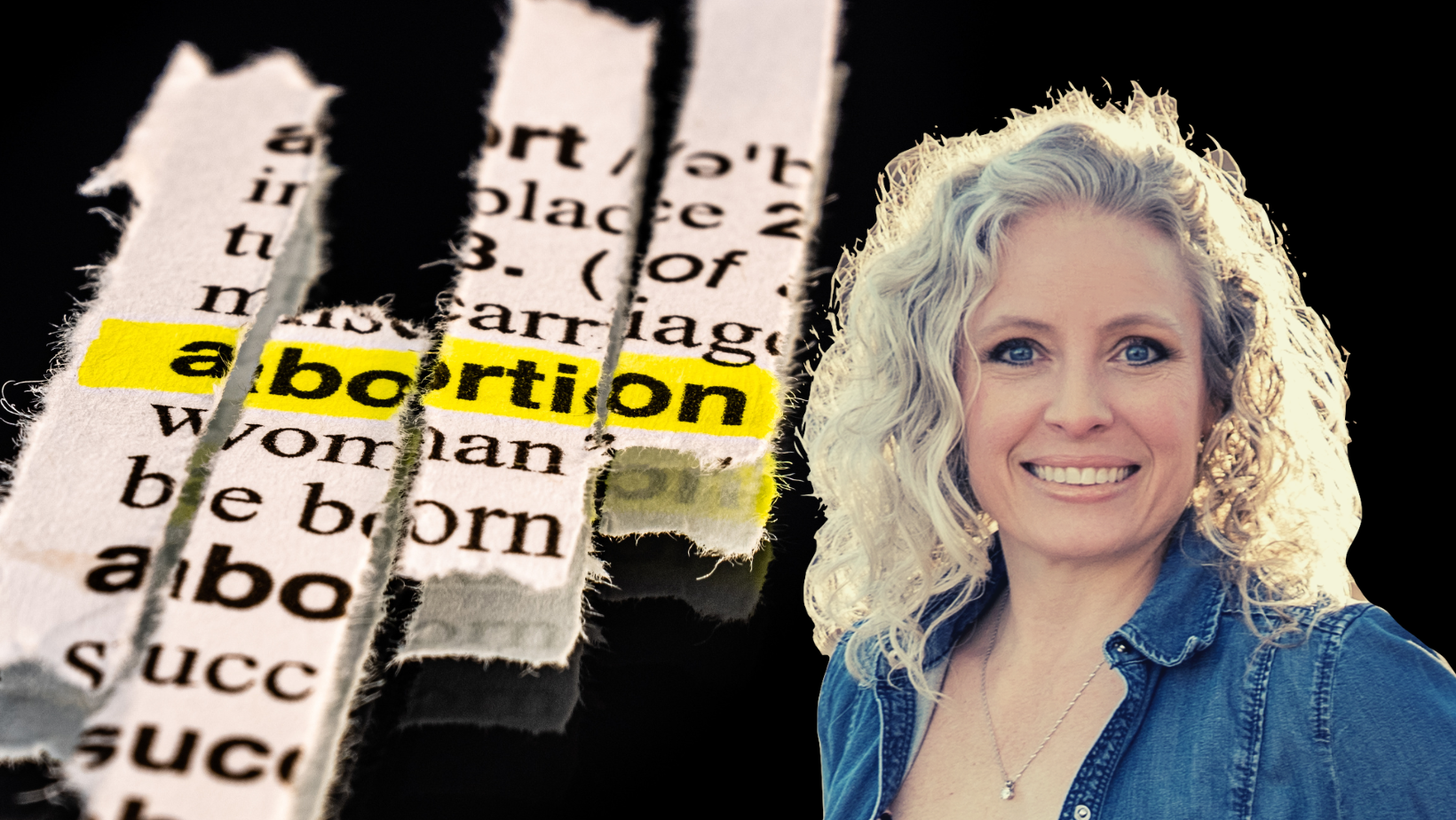 In the months since the Supreme Court overturned Roe v. Wade, Republican candidates across the country have attempted to distance themselves from their past embrace of hardline anti-abortion positions, seemingly due to fear of backlash at the ballot box in November. In southwestern Colorado, though, a candidate for the state legislature is not following their lead.

Last weekend at the Club 20 debates in Grand Junction, Shelli Shaw, a Republican candidate for the State House of Representatives, aligned herself with Texas’s extreme anti-abortion law, confirming that she opposes abortion and would not make exceptions for rape or incest.

Shaw, a Texan until recent years when she moved to Durango to open a bed and breakfast with her husband, is running against three-term incumbent Rep. Barbara McLachlan for a seat in the state legislature’s lower chamber. Though the Durango-anchored House District 59 has been in Democratic hands for six years, it has a long history as a contentious battleground seat and has been held repeatedly by both major parties in the past two decades, switching back and forth in elections which have typically fallen along close lines. After her first victory in 2016, McLachlan earned the joking nickname “Landslide McLachlan” for the 600-vote margin which brought her into office. In the two elections since, McLachlan – who taught high school in the district for two decades – has won by substantially larger margins.

After last year’s statewide redistricting process, which replaced Democratic-friendly Gunnison County with the more rightward-leaning Montezuma County, though, the district may be a steeper climb for the Democratic incumbent, and could see a return to its traditional flip-flopping. According to a report from the Independent Redistricting Commission, the redrawn version of House District 59 is roughly twenty-six percent Democratic, thirty percent Republican, and forty-two percent unaffiliated.

While the new map may pose a challenge to McLachlan, it is not without risks for Shaw as well – and the uncompromising anti-abortion position Shaw staked out when the two candidates met onstage at last weekend’s Club 20 debate may not do her any favors.

As part of the format of this year’s debates, candidates were allowed to cross-examine their opponents for four minutes. After fielding questions from Shaw about her votes on legislation regarding fentanyl and comprehensive sex education in schools, McLachlan asked Shaw a question of her own.

“What Texas values do you bring to Colorado that you want to implement through legislation?” McLachlan asked.

“The values I bring to the table have nothing to do with where I live or where I’ve been,” Shaw said in part of her reply.

“And do you agree with their abortion laws, that you can’t have an abortion for rape or incest?” McLachlan asked.

“I’m just asking if you agree with that law,” McLachlan pushed, explaining to Shaw that the Texas law has an exception to protect the life of the mother, but no exceptions for pregnancies caused by rape or incest.

“I do not agree with abortion, does that answer it clearly?” Shaw said.

“Even in cases of rape and incest?” McLachlan asked.

“I do not believe in abortion,” Shaw confirmed, nodding.

Within the context of GOP candidates nationally attempting to distance themselves from pro-life extremism, Shaw’s comments at the Club 20 debate thrust her anti-abortion position into the spotlight.

Shaw did not respond to requests for comment on this story.

Though she used few words to describe her position in response to McLachlan’s questioning on the debate stage, only confirming her opposition to exceptions in cases of rape or incest, Shaw was significantly more explicit in a survey she completed last month for the Alliance Defending Freedom, a conservative organization recognized as a hate group by the Southern Poverty Law Center. In that survey, Shaw was clear that she also opposes exceptions to protect the life of the mother.

“I do not agree with abortions for any reason,” Shaw wrote, “even to save the mother’s life.”

The clarity, directness, and totality of Shaw’s anti-abortion position stands in contrast to some Colorado Republicans higher up the ticket, like U.S. Senate candidate Joe O’Dea, who calls himself “pro-life” but attempts to appear vaguely moderate on the issue, or Congressional candidate Barbara Kirkmeyer, who was caught scrubbing her website of references to “defending the sanctity of life.”

More relevant to Shaw’s chances in November, though, is how her stance stands in contrast to the electorate. Though the redistricting process slanted House District 59 somewhat towards the Republican column, the largest contingent of voters in the district are unaffiliated, making it difficult to guess what sort of candidate they are looking for – and while the sentiments of voters of southwest Colorado may be difficult to predict, it is clear that Shaw’s hardline stance on abortion is well outside of the mainstream of what average voters believe.

Worst of all for Shaw when it comes to the ballot box, though: Pew’s survey found that only 8% of American adults share her position that abortion should be illegal in all cases with no exceptions.

“Her belief in no abortions under any circumstances is dangerous to Coloradans,” says Matthew McGovern, executive director of the House Majority Project, the campaign arm of the Democratic House caucus. “And it shows how out-of-touch she is with the electorate.”

Abortion is not the only issue where Shaw finds herself outside of the mainstream. As the Colorado Times Recorder has previously reported, Shaw vocally supported former President Donald Trump’s lies about the 2020 election, has a record of posting QAnon content on social media, and believes a second American Civil War is imminent.

As with almost everything in these narrow, post-redistricting battleground districts, there are few tea leaves to read to ascertain how the new district will react to Shaw’s anti-abortion stance, or how her no-buts-about-it approach to the controversial issue will stack up against the avoidant, obfuscatory approach of her GOP confederates at the top of the ticket. Only time will tell whether Shaw’s uncompromising position will activate the conservatives in the district, boosting her to victory, or if the D.C. suits were right when they advised the others to duck and cover.