Colorado Democrats Hold on to Treasurer, Secretary of State 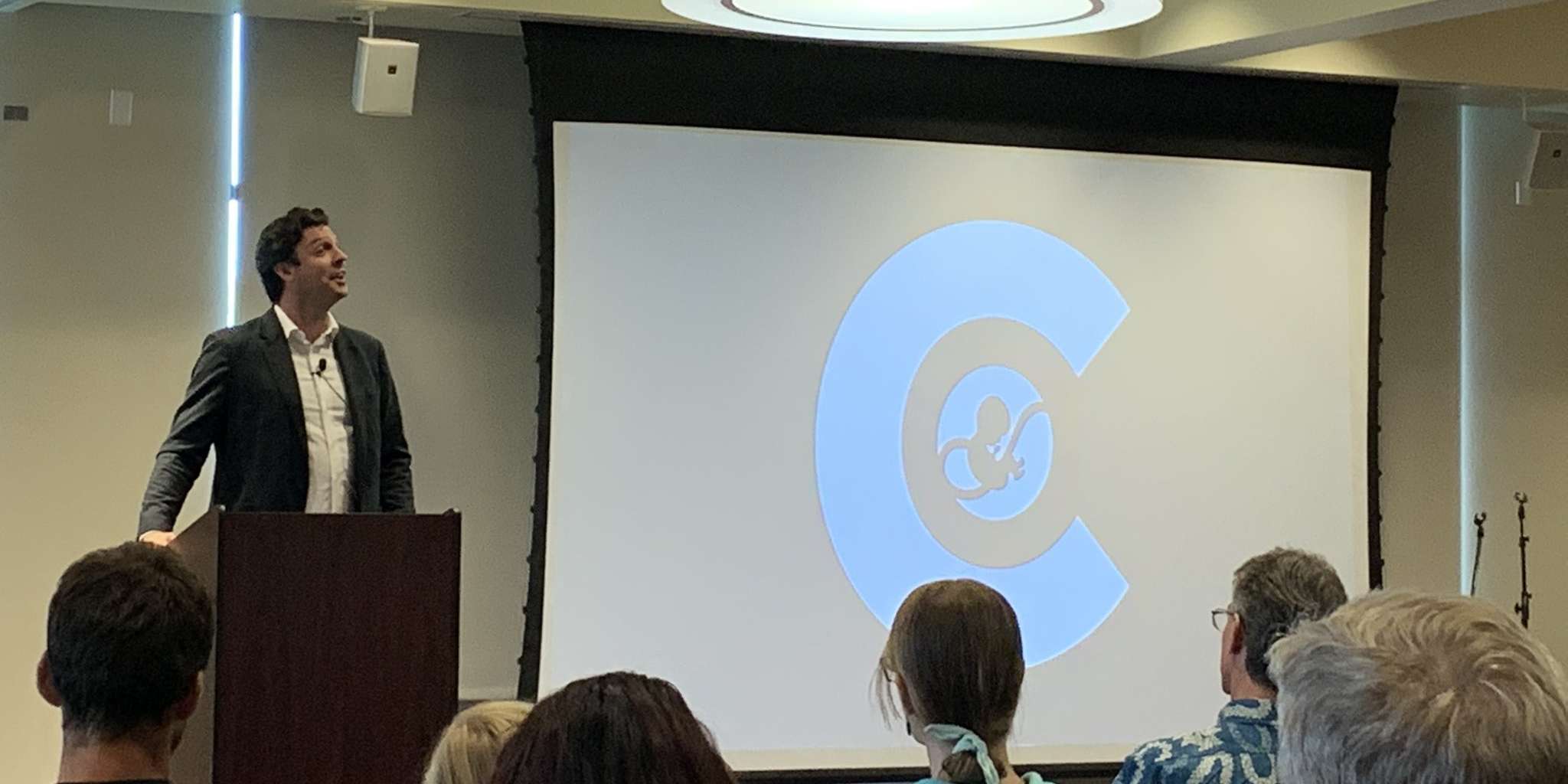 Anti-abortion activist Seth Gruber gave a presentation rife with racism, transphobia, misinformation about abortion, and references to Moloch and Gnosticism during Saturday’s “Voice for the Unborn” event at Colorado Christian University in Lakewood, organized by Colorado Right to Life.

Gruber, founder of the new anti-abortion group White Rose Resistance, taken from the World War II antifascist group, has been quoted by U.S. Rep. Madison Cawthorn (R-NC), who used Gruber’s awkward Polaroid analogy and called women, “earthen vessels sanctified by almighty God” on the House floor last year. Gruber’s event opened with a video of him doing “man on the street” interviews with pro-abortion activists, haranguing them about the use of thalidomide during pregnancy, which was banned in 1962, and Margaret Sanger, one of the founders of Planned Parenthood and an advocate for eugenics. Sanger is a frequent target for anti-abortion activists, despite the fact that Sanger advocated for birth control in order to reduce the need for abortions.

Gruber began his remarks by invoking Republican icons Abraham Lincoln and Ronald Reagan. “Lincoln was really the first conservative troll,” he said. “Reagan understood that abortion really represents our national conscience, doesn’t it? It shows what we’re willing to tolerate and make peace with, and Reagan understood that just as slavery was the litmus test of our republic in 1850, abortion is the litmus test of our republic whenever he wrote the book [Reagan’s Abortion and Conscience of the Nation was published in 1984].”

In addition to invoking slavery, Gruber frequently referenced the Holocaust and Nazi Germany, common talking points for anti-abortion activists. “One thing I’ve heard from a lot of anti-abortion folks, when they talk about Black people, specifically, they talk about how abortion is genocide,” said Victoria Dadet, the senior advocacy manager for New Era Colorado, a grassroots, nonpartisan organization that works to engage young people in politics, during an April interview. “Or when they talk about Jewish people, specifically, they’ll talk about how abortion is just like the Holocaust. They’ll also talk about how abortion is like slavery for Black people. They really utilize this white supremacist messaging to make it seem like marginalized communities are being hurt by having access to reproductive health care, but we know that that is simply not true. We know that people are better off when they are able to be trusted to make decisions about their own bodies, especially marginalized communities.”

Gruber warned the audience that despite the apparent victory of the Dobbs decision, abortions will increase. “The abortion industry fully intends to kill more children through abortion now that Roe v. Wade is overturned,” he said. “That would be the case if it weren’t for RU-486, called the ‘abortion pill.’”

Gruber, who connected medication abortions to Nazi chemical company IG Farben, saying they “simply shifted from creating poison to kill Jews, to create poison to kill babies,” warned the audience of the dangers of the mifepristone and misoprostol and advocated for abortion reversal procedures, which the American College of Obstetrics and Gynecology calls “unproven and unethical.”

In addition to comparing abortion to slavery and the Holocaust, Gruber compared research at the University of Pittsburgh to the practice of scalping. “[Anthony] Fauci [Chief Medical Advisor to the President] is one of the largest pro-abortion demonic forces in the liberal establishment today,” he said. “Through the NIAID [National Institute of Allergy and Infectious Diseases], he funds the University of Pittsburgh where they abort children in the second and early third trimester. They scalp the heads of the children like one of Elizabeth Warren’s old Indian war gods.”

Transphobia was also a prominent aspect of Gruber’s remarks. “You believe men can be women and men give birth through their urethra,” he said, either misunderstanding or misrepresenting the fact that transgender men are people who were assigned female at birth. “Don’t talk to me about weird mystic beliefs, OK. Secular progressivism, this alternative religion, is built on an old church heresy called gnostic dualism. … You believe that the body means nothing because the body provides no rational basis for our moral decision-making. If you have a penis, but you feel like Sally lives inside, then the real person is not the body, it’s the thoughts, aims, consciousness and desires of who you feel you are on the inside.”

Gnosticism, a movement of the 2nd-century Christian Church, partly of pre-Christian origin, is often used interchangeably with the concept of Satanism, which features prominently in the QAnon movement.

As if abortion, gnosticism and the existence of transgender people were not enough to galvanize his audience, Gruber also touched on one of evangelical Christianity’s oldest ideological foes: evolution.

“I would say that one of the most dangerous threats that has ever existed to the Christian worldview and the survival of the republic is Darwinism,” said Gruber during the question segment of the event.

Despite the efforts of anti-abortion activists, abortion remains overwhelmingly popular among American voters. Voters in Kansas recently voted down an anti-abortion ballot measure, while in Colorado a proposed personhood amendment that would redefine murder to include “the unborn” failed to collect enough signatures to make it onto the ballot.