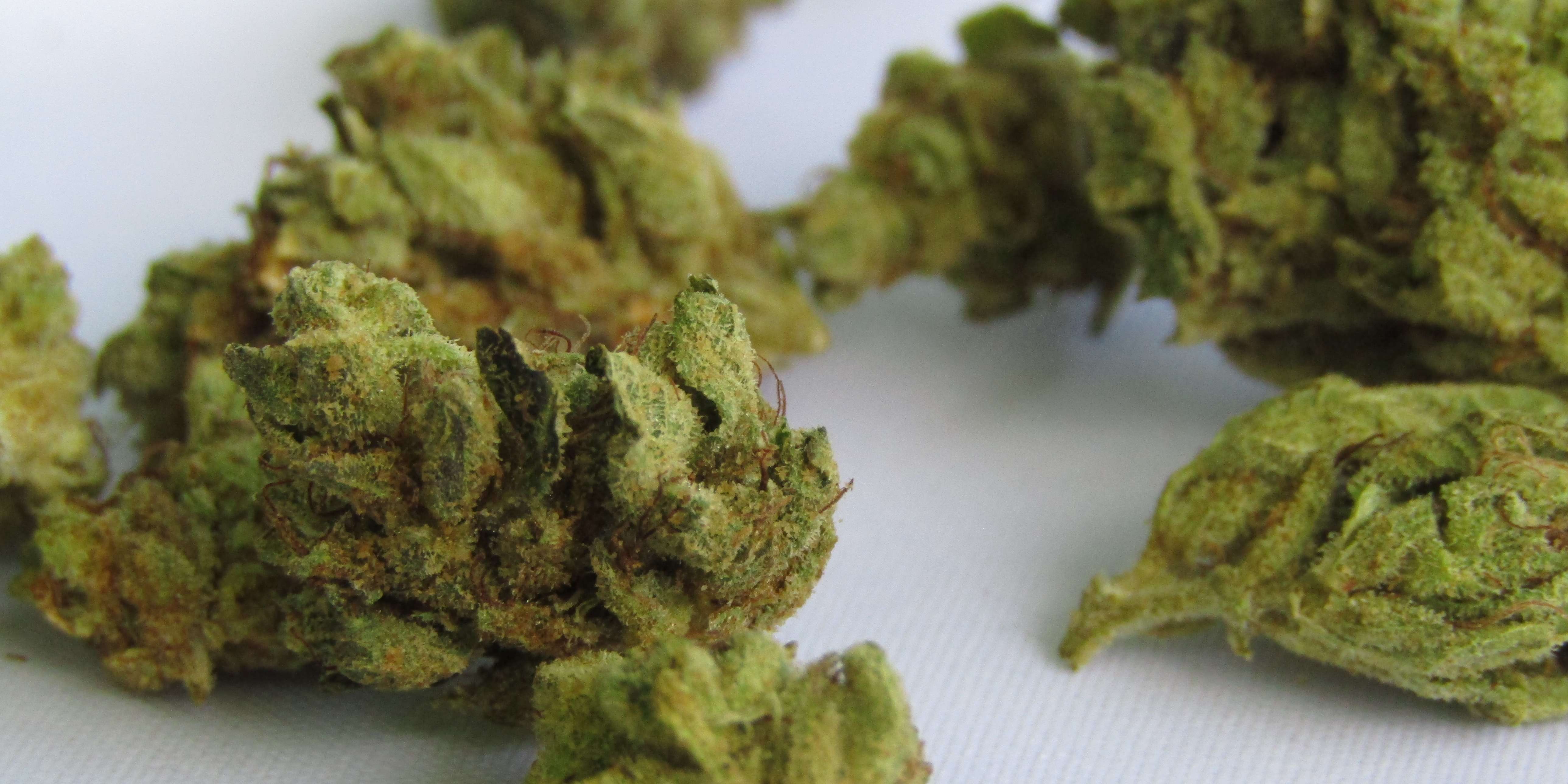 U.S. Rep. Ed Perlmutter (D-CO) has been pushing for the SAFE Banking for Act to be enacted before he retires at the end of this session in Congress. The bill, which passed the House seven times prior, was met with resistance from both Democrats and Republicans in the Senate. It passed the House most recently on Apr. 19, 2021.

The SAFE Banking Act of 2021 increases public safety “by ensuring access to financial services to cannabis-related legitimate businesses and service providers and reducing the amount of cash at such businesses,” according to the bill. The bill would allow banks to work with cannabis-related businesses and prohibit banking regulators from penalizing the banks.

Perlmutter, who has been working on the bill since Colorado legalized marijuana back in 2012, told Marty Lenz in an appearance on KOA’s Colorado Morning News last week that people have begun to realize that this is a serious issue. Now that there have been more marijuana legalization-related bills in the Senate, Perlmutter says they can “really get to work,” and it’s opened up a path for the bill to get passed.

The effort to pass the bill has been a bipartisan effort.

“We have at least 10 Republicans and virtually all Democrats to vote for SAFE banking,” Pearlmutter said.

While the congressman says he is confident that they’re gonna get this bill passed in the Senate before he retires, he identified U.S. Rep. David Joice (R-OH) as a member of Congress who may push for the bill if, in case, it doesn’t get passed by the time Perlmutter retires.

“But, I am gonna get it across the finish line,” Perlmutter added.