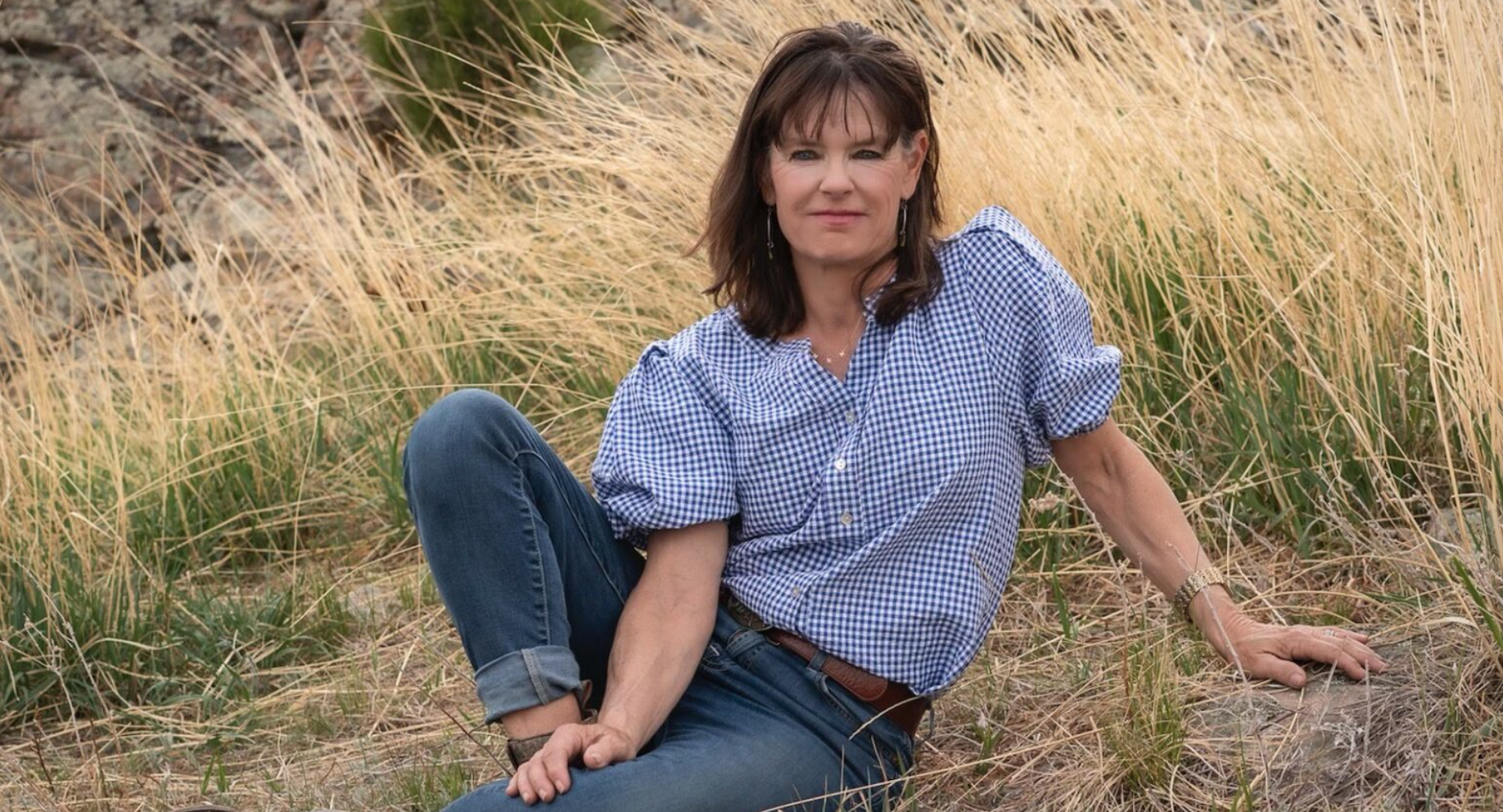 Republican Katie Lehr, who is running to represent the Northern Front Range foothills at the Colorado statehouse, says she was one of the first people in attendance to the insurrection. She defends those also in attendance, despite admitting there were people prepared for an altercation with law enforcement.

Lehr shared her story on the Kim Monson Show on January 15, 2021, just days after her role as part of the mob that surrounded and stormed the nation’s Capitol.

In addition to her attendance at the insurrection, Lehr has shared multiple conspiracy theories on her various social media accounts.

“I was one of the first people to head down to the Capitol, I was in the first wave,” Lehr said during the interview. “I did hear clearly what the President said. I hadn’t known that that was part of his plan was for everyone attending the rally- that we should go down to the Capitol and really let our voices be heard, that we were protesting the casting of the electoral votes. We felt there was fraud. Everyone in the crowd felt there was fraud.”

Lehr also commented on the lack of law enforcement presence. “So when I got down to the Capitol, the first thing I noticed that was strange…was there were only about six cops there.”

“There were people in the crowd with tear gas masks. When I was down at the Capitol, people were prepared for some altercation with the police. Where you would get those poles on the heels of the president allegedly inviting you to commit an insurrection or riot I’m not really sure…” Lehr expressed disbelief that these individuals were ‘real’ MAGA supporters.

“I was there from about 8:00 AM to 3:30 PM…I’ve never attended a riot, but I’ve never seen a riot that ended with people walking to their hotels and having some dinner. None of what is being told matches up what I saw,” said Lehr before clarifying still that there was violence present at the insurrection, “other than this violent group at the front that came prepared to struggle and fight with the police.”

Lehr concluded her interview with Monson by returning to the small number of police officers on scene.

“On the one hand they were prepared for this big event- all the shops were closed, there were no cars, everyone was walking in the streets, but on the other hand, the number of cops down there, as people walked up the Capitol lawn, I’ve seen more cops at the Safeway in Boulder! They said to one guy who picked up the fencing and threw it to the side –that’s how easy it was to do– they said, ‘anyone who comes past this line will be arrested.’ And I thought, ‘For what? Why?'”

On Lehr’s now-deleted Twitter account, she retweeted posts relating to the identity of the Odessa, TX shooter. Lehr wrongly claimed that the shooter was Jewish. This line of reasoning was pushed by conspiracy theorists who also claimed the shooter was a member of ANTIFA.

On July 18, the Lehr campaign’s Facebook page posted two anti-trans illustrations. One cartoon depicts a frightened, woman barring a door as an axe decorated with a trans pride flag attempts to break down a barrier. The second shows a group of satirized transgender and LGBTQ activists harassing a woman with a sign reading, ‘women deserve safety and dignity’.

On Lehr’s campaign blog she claimed that ‘progressives’ should be clear in their legislature surrounding abortion and, “take pen to paper and write down in great detail the fact that babies are clumps of cells, babies don’t feel pain, babies are economic burdens to hard-working moms with three jobs, that babies are an inconvenience to the mothers who want a career, babies are punishment for college girls enjoying hook-up culture.”

In response to the FBI raid of former president Donald Trump’s home in Mar-a-Lago, Katie Lehr also posted to her campaign blog, “When will we get to see the affidavit? What did Biden know and when did he know it? Was this masterminded by Merrick Garland? Is this the new normal – Stalinesque persecution of political foes?”

Lehr’s campaign page discusses further her goals and even mentions her desire at school boards, “…knock the political class, including the well connected oligarchs and the regulatory clerisy, off their collective perches. The political class all the way from Jared Polis down to the school boards all across the state work on behalf of their own aspirations not the serious needs of the people in Colorado who have suffered and struggled over the past 2 years.”

When contacted by the Colorado Times Recorder for comment, Lehr declined to address her radio interview or her social media posts, instead offered to speak about her campaign at a future date but then never responded to follow-up emails.

A voicemail left with the Boulder County Republican Party asking if they have any concerns about Lehr’s beliefs about election fraud and her participation in Jan 6 was not immediately returned. This article will be updated with any response received.