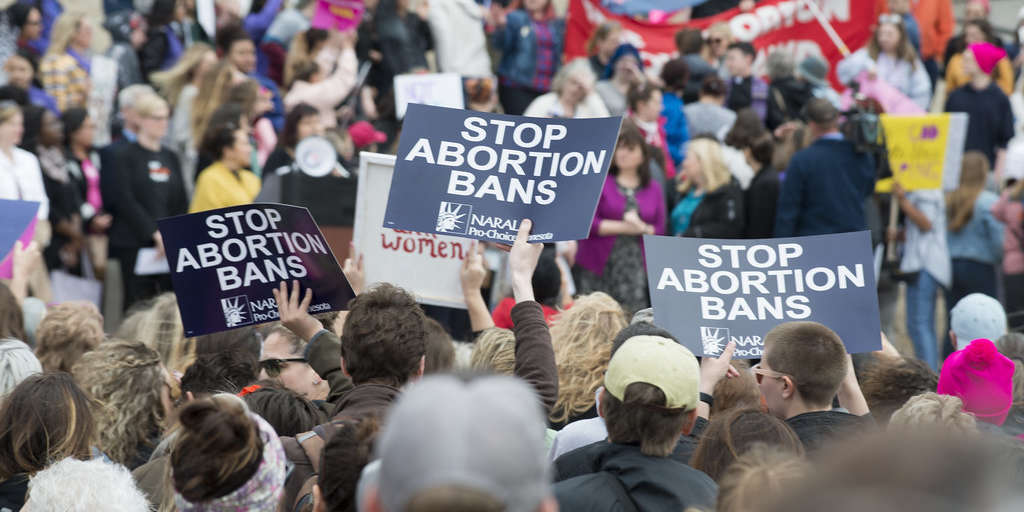 Our country may be divided on the issue of abortion. But when it comes down to it, most Americans believe that it’s a pregnant person’s right to decide for themselves whether to continue a pregnancy.

That’s not only a blue-state attitude — it’s just as true in conservative states like Kansas.

By a margin of nearly 20 percentage points in an election with record turnout, Kansas voters just overwhelmingly rejected Republican efforts to cancel the state’s constitutional right to personal bodily autonomy, even after the U.S. Supreme Court deleted that right at the federal level.

Abortion rights loom front and center as a major political issue this fall. But anti-abortion forces are trying to deflect responsibility for the reversal of Roe v. Wade by claiming that Democrats are using “scare tactics” about abortion bans.

Yes, voters are scared — and they should be. Voters are scared about the horrific, real-world human consequences we’ve seen with our own eyes since states started banning abortion.

Forcing women to continue a pregnancy they very much wanted after they learn that their fetus has a heartbeat — but a fatal brain ailment — is scary.

Endangering the lives of women by forcing doctors to delay treatment until serious pregnancy complications worsen and they’re approaching death is scary. Making doctors fear that they will be prosecuted for providing appropriate medical care during a miscarriage is scary.

Thanks to tireless organizers and plain old common sense, Kansas voters staved off these scary prospects for now. But no matter where you live, voters have our work cut out for us. Many states are rushing bans through, and Republican politicians have openly floated passing a federal abortion ban for the whole country if they take control of Congress.

Voters of both parties need to think hard about the possibility that they or someone they love might need medical care that will be seriously compromised if this happens.

Voters of both parties need to think hard about the possibility that they or someone they love might want to make their own decision about how their life will unfold — whether they go to college, whether they pursue a career, whether they have the child they want on their own time table. Few voters want extremist politicians or religious leaders they don’t follow to make these choices for them.

Republican leaders spent decades manipulating the selection of Supreme Court justices so extremist judges could strip Americans of a right they’ve had for half a century. So they can’t claim it’s a “scare tactic” to warn that other fundamental rights, like the right to use contraception or marry a partner of their choice, could fall. Especially not when far-right Justice Clarence Thomas has promised to attack those very rights, too.

Many of the political issues being debated in this election season may seem abstract to voters. But nothing can be less abstract than control over one’s own body. This fall’s election will be as personal as it gets.