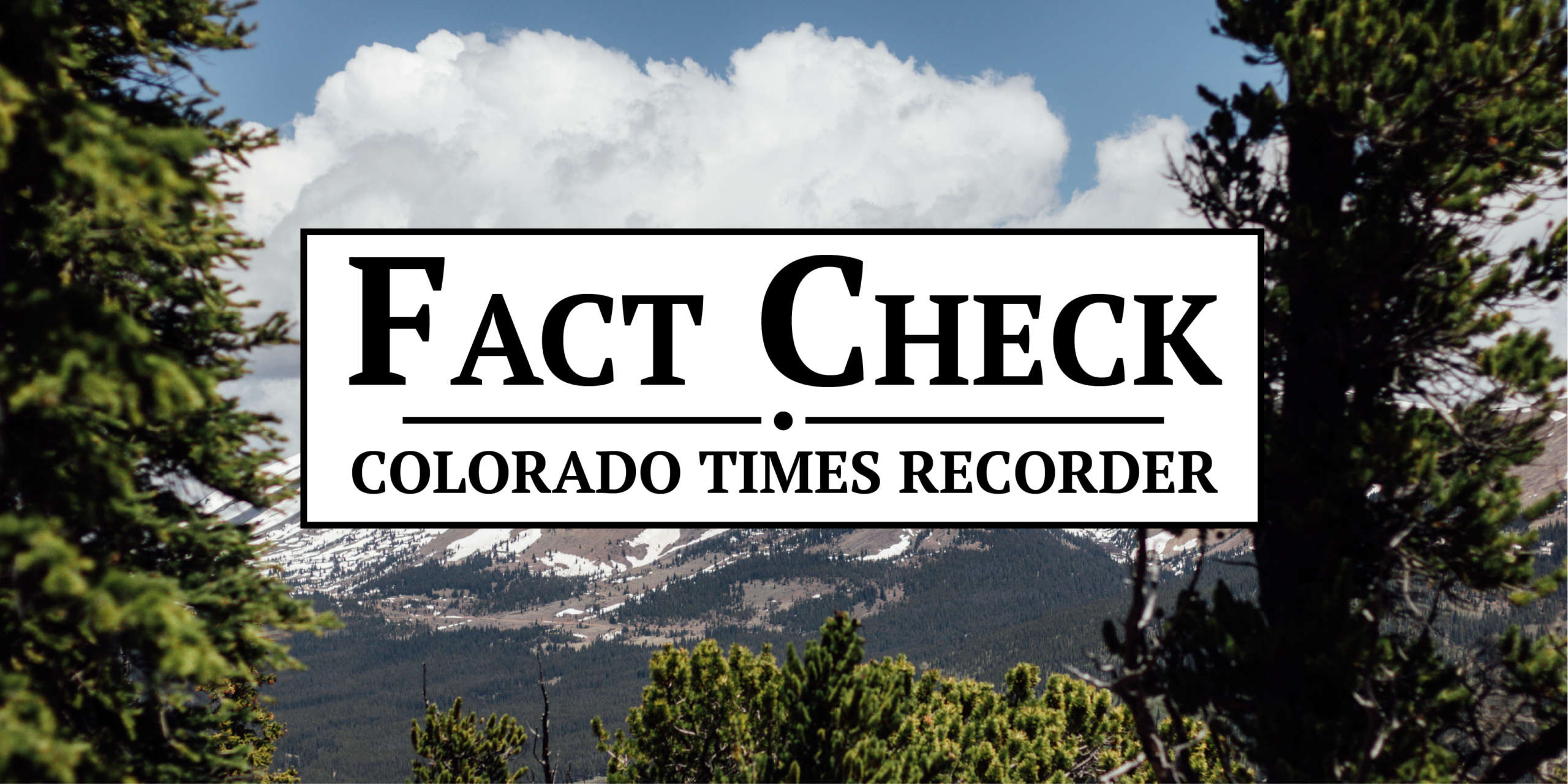 Republican pundit Dick Wadhams says that newly minted Democratic lawmaker Kevin Priola’s decision to leave the Colorado Republican Party because of the party’s support of election deniers has “no credibility” because, in Colorado’s last election, the election deniers “got routed.”

In a letter explaining his move, state Senator Priola, formerly a Republican, wrote that he didn’t want to be “part of a political party” that “continues to peddle claims that the 2020 election was stolen.”

“I was very struck in his letter about citing the election denier issue as one reason he’s leaving the party. Look what happened in Colorado,” Wadhams told KHOW’s Dan Caplis Aug. 23. “The election deniers, the conspiracy theories got routed. I mean, Ron Hanks, Tina Peters, Greg Lopez. And then I guess there were a bunch of local and state legislative primaries where the election deniers got beat. Colorado is a beacon in defeating election deniers and conspiracies. I don’t understand that. That had no credibility with me at all.”

Is it credible for Priola to want to run from the Colorado Republican Party in the race to save democracy? Needless to say, if you’ve been following Colorado politics, the facts support Priola here. But in case you’ve been focused elsewhere over the past several years, I’ll explain.

Here are 10 facts showing that it’s credible for Priola to decide to leave the Colorado Republican Party over concerns about its support of election conspiracies.

The truth is, the headline of this article could be “100 Reasons Or More Why a GOP Lawmaker Would Abandon the Colorado Republican Party for Peddling Election Conspiracies.” The facts are overwhelmingly on Priola’s side.