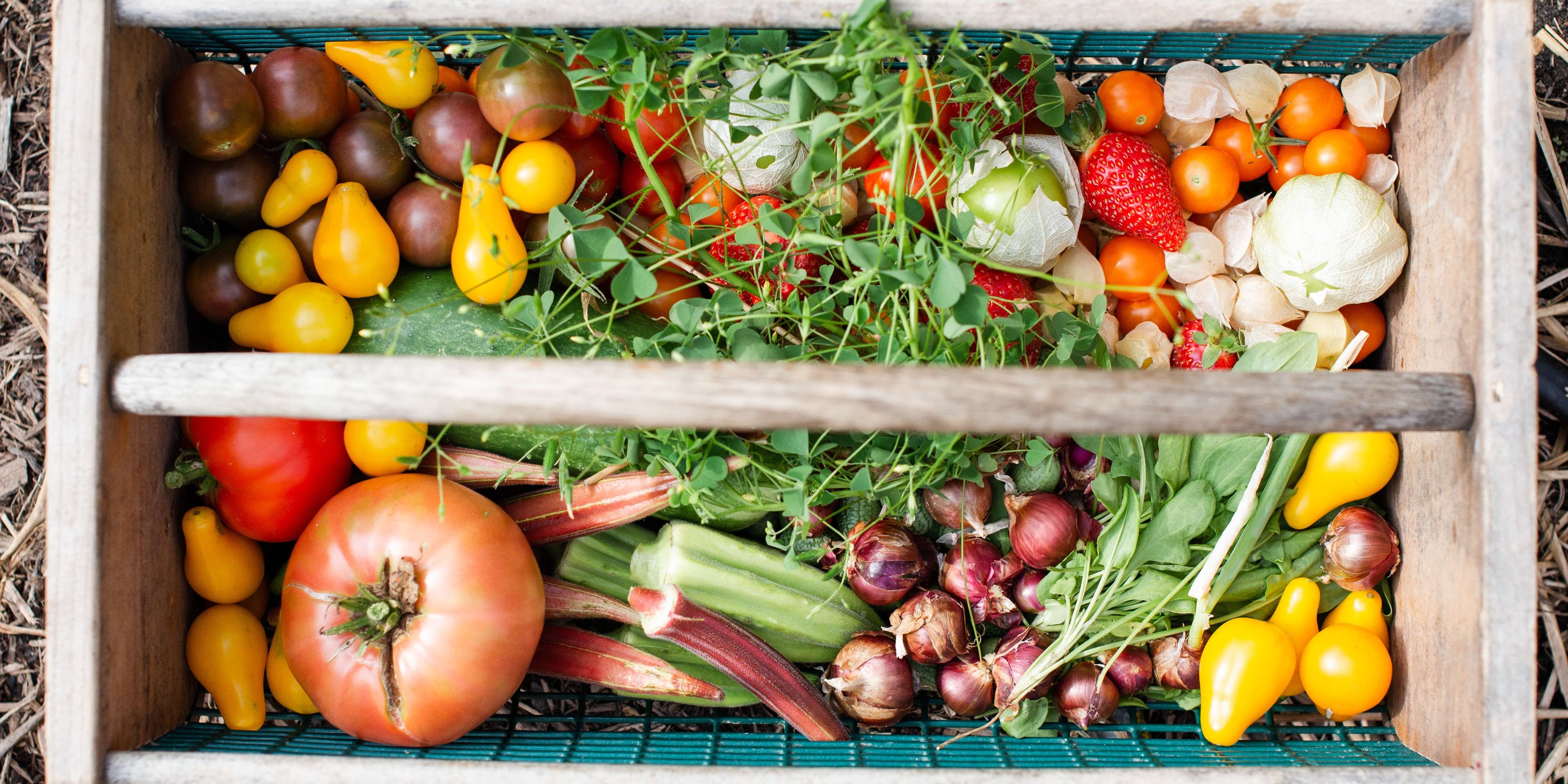 The Coalition was officially established in 2009 with the mission to “foster an equitable local food system that restores the health of the people, community, economy, & ecosystem,” according to their website. It implemented a food waste processing project which diverts food wastes from going to landfills. The Valley Roots Food Hub, a program implemented by the San Luis Valley Local Food Coalition, aims to install an anaerobic digestion system at their campus in Mosca, Colorado, a small town just west of Great Sand Dunes National Park, which will then allow it to process food and organic waste and turn it into fuel.

“Keeping food waste out of landfills and converting it to fuel is a powerful tool for combatting the climate crisis. Projects like these can meet local needs and address global challenges,” said KC Becker, regional administrator for the EPA and former speaker of the Colorado House of Representatives.

The coalition plans on launching a Renewable Energy Park in Mosca, Colorado, a small town just west of Great Sand Dunes National Park, with the funding. The park will serve as a demonstration and educational area to learn and share the benefits of anaerobic digestion and other aspects of renewable energy. The newly installed anaerobic digestion system will allow for technological feasibility and be more cost-effective.

The San Luis Valley Local Foods Coalition is one of 11 EPA grant awardees this year. The EPA has awarded half of the funds to communities of color, low-income, indigenous, and other vulnerable groups.

“The EPA’s visionary funding for diverting organics out of landfill streams and providing opportunity for carbon-neutral renewable energy is a great catalyst for rural communities working on these issues,” said Nick Chambers, general manager of the Valley Roots Food Hub.

In the anaerobic digestion process, bacteria break down organic materials in the absence of oxygen. It produces methane biogas. Technology then captures the gas and uses it to create energy and nutrient-rich material called digestate which is used as a fertilizer. Anaerobic digestion serves as a waste management strategy because it recovers valuable resources which then contributes to a circular economy. By preventing food wastes from going into landfills, anaerobic digestion significantly reduces landfill methane emissions. This dramatically reduces the impact of climate change and can save the region money.