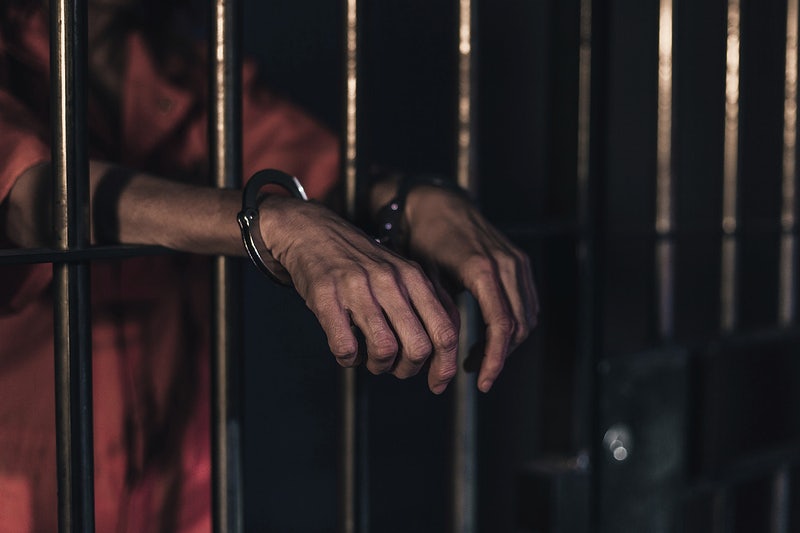 “This seminal report is both appalling and not surprising as over-policing and mass incarceration has targeted low-income communities and communities of color for generations,” said Christie Donner of the Colorado Criminal Justice Reform Coalition, in a news release. “We aren’t facing a crisis of crime, we are facing a crisis of neglect and lack of investment in communities of color and we hope this report will mobilize impacted residents and their elected officials to embrace community development as a public safety strategy.”

The report breaks down the number of people who are incarcerated by the county, town, zip code, legislative district, census tract, and other areas to help researchers and policymakers study the impact that mass incarceration has on a community.

“The nation’s 40-year failed experiment with mass incarceration harms each and every one of us. This analysis shows that while some communities are disproportionately impacted by this failed policy, nobody escapes the damage it causes,” said Emily Widra, Senior Research Analyst at the Prison Policy Initiative, in a news release. “Our report is just the beginning. We’re making this data available so others can further examine how geographic incarceration trends correlate with other problems communities face.”