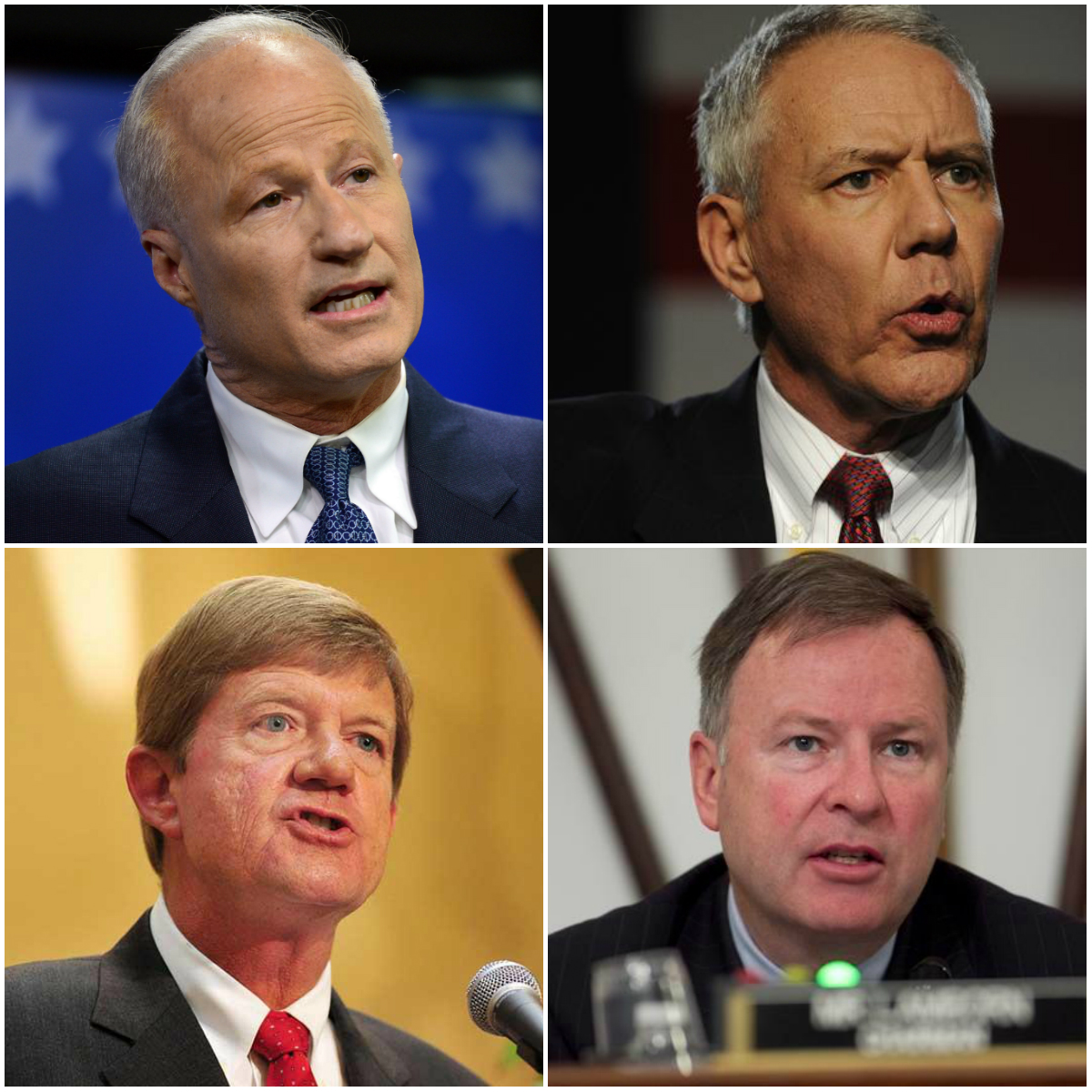 In the wake of Colorado’s primary elections last week and the Supreme Court decision to overturn Roe v. Wade and return abortion laws to state authority, Republicans and conservatives continue to push anti-abortion policy via legislation, ballot initiatives, campaign rhetoric, and leadership elections. Despite recent failures in enacting their agenda and a demonstrated lack of support from the state’s voters, the Colorado GOP is undeterred.

Colorado has a history of defending reproductive rights and access to abortion. Colorado was the first state to codify abortion rights in pre-Roe America, decriminalizing abortion in cases of rape, incest, and the life of the mother in 1967.

Since 2008, three different ballot initiatives to amend the state constitution to ban or severely limit abortion access have failed by large margins at the polls, including the first attempt spearheaded by a young Kristi Burton Brown, now the chair of Colorado’s Republican Party.

The latest attempt to restrict abortion access came with Proposition 115 in 2020, which sought to impose a ban on abortions after 22-weeks, failed by a margin of 18 percentage points.

But despite the abysmal track record, Colorado Republicans aren’t giving up, and are now emboldened by the June Supreme Court decision to overturn the landmark decision in the 1973 Roe v. Wade case, returning states’ authority in determining abortion rights.

In 2022, the GOP of Colorado has put forward anti-abortion bills, spread misinformation about reproductive rights legislation, celebrated the overturn of Roe v. Wade, and debated the electoral viability of Republican candidates who take moderate positions on extreme and absolute anti-abortion ideology.

The following pieces published by the Colorado Times Recorder detail Republican efforts this year in pursuing their agenda to limit reproductive rights in Colorado before the overturning of Roe v. Wade: