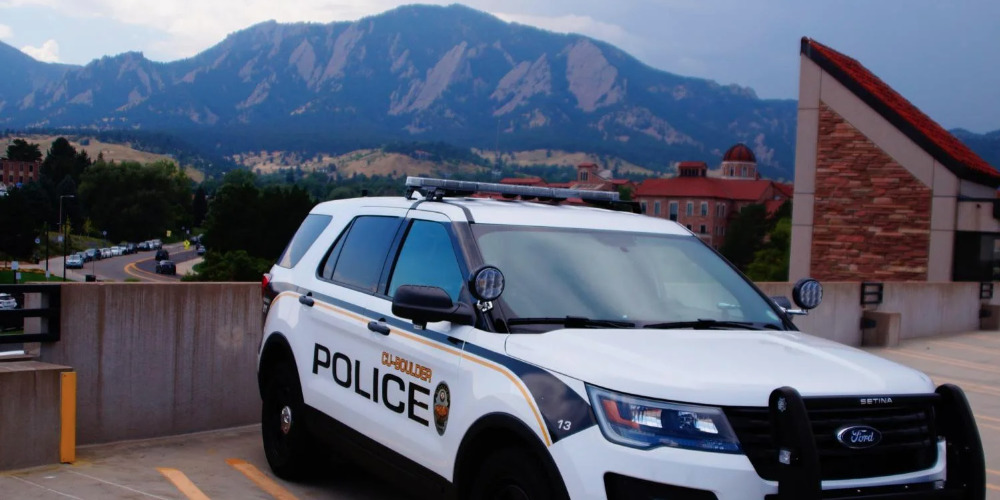 “CUPD is committed to professional standards and adherence to its department policies. After a thorough review, Chief of Police Doreen Jokerst notified Mr. Matthews that his employment was terminated because it was determined he could not effectively continue to perform his police duties for CU Boulder,” CU Boulder said in an email to the Colorado Times Recorder.

The statement comes after CUPD launched an internal investigation and placed Matthews on paid administrative leave over racist and anti-homeless Reddit posts that SAFE: Safe Access for Everyone, a homeless advocacy group, highlighted via a Twitter thread.

SAFE describes itself as “abolitionists fighting for the rights of unhoused people through mutual aid and direct action,” according to their website.

Emerson Book, a member of SAFE, says that they expected CUPD to place Matthews on paid leave but did not expect them to fire him.

“We’re happy that he was fired, but at the end of the day, policing is inherently right-wing, it’s inherently reactionary, and it’s inherently violent, and so no matter how many reforms they [CUPD] do, police are gonna still be police which means enacting harm on the most vulnerable members of our society,” Book said.

In April, CUPD released a statement saying, “the posts highlighted are offensive and reprehensible.”

Matthews had been with the department since 2015.