After Refusing to Meet With Obama Supreme Court Nominee, Gardner Touts His Meeting With Trump’s Pick 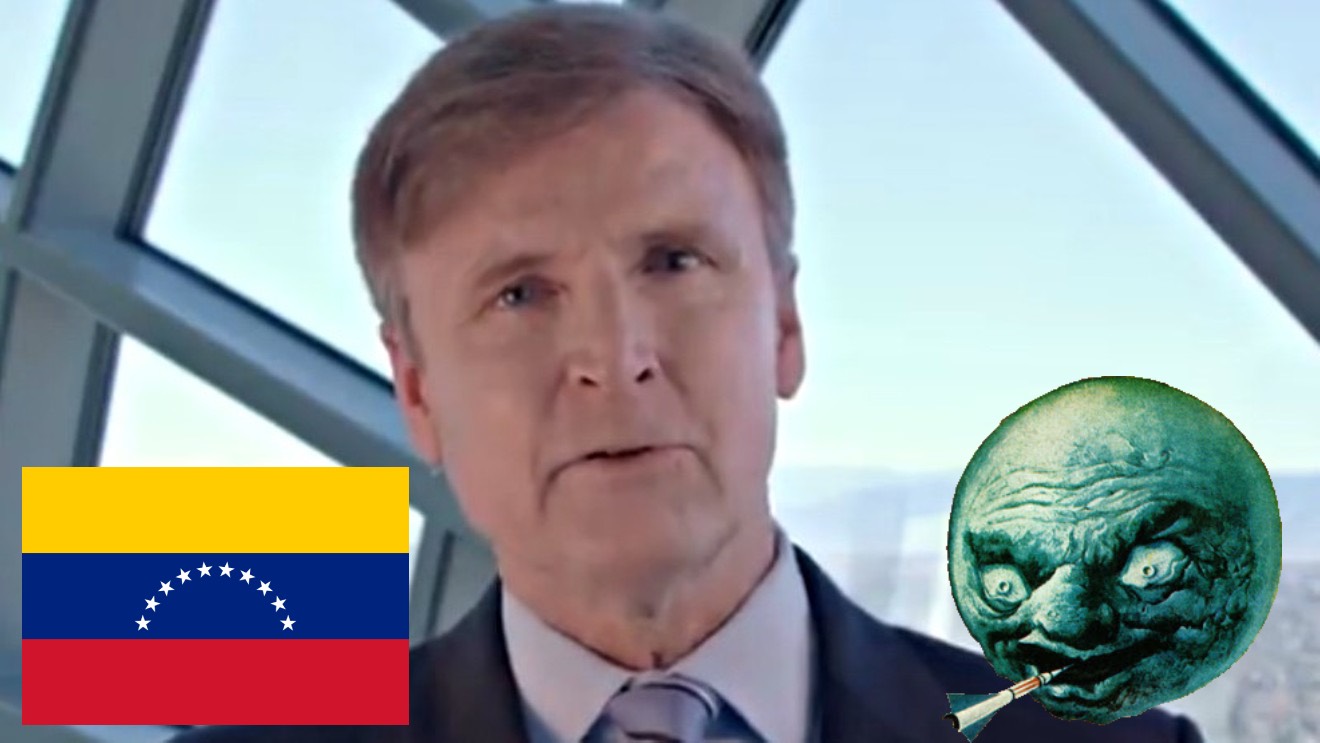 Following Colorado Governor Jared Polis’ issuance of an executive order expanding the powers of the Reproductive Health Equity Act (RHEA) earlier this month in response to the landmark overturning of Roe v. Wade, local radio host Dan Caplis criticized the move, suggesting that it undermines cooperative interdiction of all types of criminals among states.

Polis’ executive order includes measures that would protect the privacy of abortion providers and patients, as well as directing state agencies and regulatory entities to deny any requests for information, arrest, or extradition of individuals accused of violating anti-abortion laws in other states, as well as prohibiting the expenditure of state resources which could result in disciplinary or legal action against individuals who seek, assist in procuring, or provide legal abortion services in Colorado.

On the July 6 broadcast of The Dan Caplis Show on KHOW, Caplis claimed that Polis’ executive order alienates governors and law enforcement in states with abortion bans and restrictions, suggesting that those states will retaliate by withholding cooperation in arresting, extraditing, and prosecuting other violent criminals.

Caplis maintained that the executive order is an extension of policies that make Colorado “a magnet for criminals.”

“So, against this backdrop, please appreciate what Polis just did and how obviously wrong it is from a public safety standpoint in Colorado, but how wrong it is on every level, including the image and reputation of this state, right and wrong, everything we stand for.” said Caplis. “… By setting Colorado up as the Venezuela of abortion criminals throughout America, Jared Polis has alienated law enforcement in each one of those states.”

In clarifying his characterization of Colorado by comparison to Venezuela, Caplis said, “Venezuela has notoriously been unwilling to enforce its extradition treaty. So, when Americans flee to Venezuela they can’t be extradited. That’s why I used Venezuela. That’s what Polis is doing, is he’s saying that if you have abortion providers — and obviously I’m not talking about women, I’m talking about abortion providers who end these lives for money — when you have abortion providers who violate the law of another state, Polis is saying you can flee to Colorado and I’ll protect you from the laws of the other state, I’ll protect you from extradition. So that’s the comparison to Venezuela.”

Venezuela is one of several countries which have extradition treaties with the United States but which have refused to extradite in certain cases and circumstances.

Caplis has been a supporter of anti-abortion stances and the overturning of Roe v. Wade in the past, re-tweeting Politico reporting on the leak of the decision to overturn Roe with the additional comment: “Our God is an Awesome God!”

When the official overturn took effect, Caplis tweeted, “Ding-Dong Roe is Dead! And many more babies will live. Now let’s saddle up and win the case for life state by state!”

Later in the segment from his July 6 show, Caplis would go on to say that Colorado should change their slogan on account of Gov. Polis’ executive order and policies. “Maybe the new state slogan should be America’s Death Star, because that is what Polis and the left are turning us into.”

Karen Middleton, the president of Cobalt, an advocacy and reproductive rights group in Colorado, challenged Caplis’ characterization, saying, “This kind of inflammatory language from out-of-touch pundits is extremely dangerous, especially as clinics are reporting an escalation in violence and threats. Coloradans support abortion rights, and have said so over and over again at the ballot box. Pregnant people should be able to seek health care in Colorado, and providers should be able to offer it, without fear of vigilantes or retribution. We would call on Mr. Caplis to stop with this kind of language now.”

“Colorado was the first state to remove criminal penalties for terminating pregnancies, with Republican Governor John Love signing the law overturning a prior abortion ban in 1967,” Polis’ executive order reads. “…This impending loss of freedom for people around the country poses a threat to the people of Colorado to the extent that other states may seek to infringe on essential rights protected by Colorado law, and impose criminal penalties or civil liability for conduct that is now outlawed in other states, but remains legal in Colorado.”

“It is important that survivors have access to abortion care,” said Bradie Dye, a spokesperson for Colorado Coalition Against Sexual Assault, in relation to the executive order signed by Gov. Polis. “We are the Colorado Coalition Against Sexual Assault, but we want to support all survivors. We believe in any birthing person’s right to choose what to do with their body, regardless of whether they live in the state of Colorado or not.”

UPDATE 07/21/2022: This post was updated to include Caplis’ comments regarding his rationale for comparing Colorado to Venezuela. After previous unsuccessful attempts to reach Caplis for comment, the Colorado Times Recorder called into his radio show on KHOW in Denver at which point Caplis clarified his remarks.