Gov. Polis and Other State Leaders Advocate for Prop CC at Campaign Kick-Off 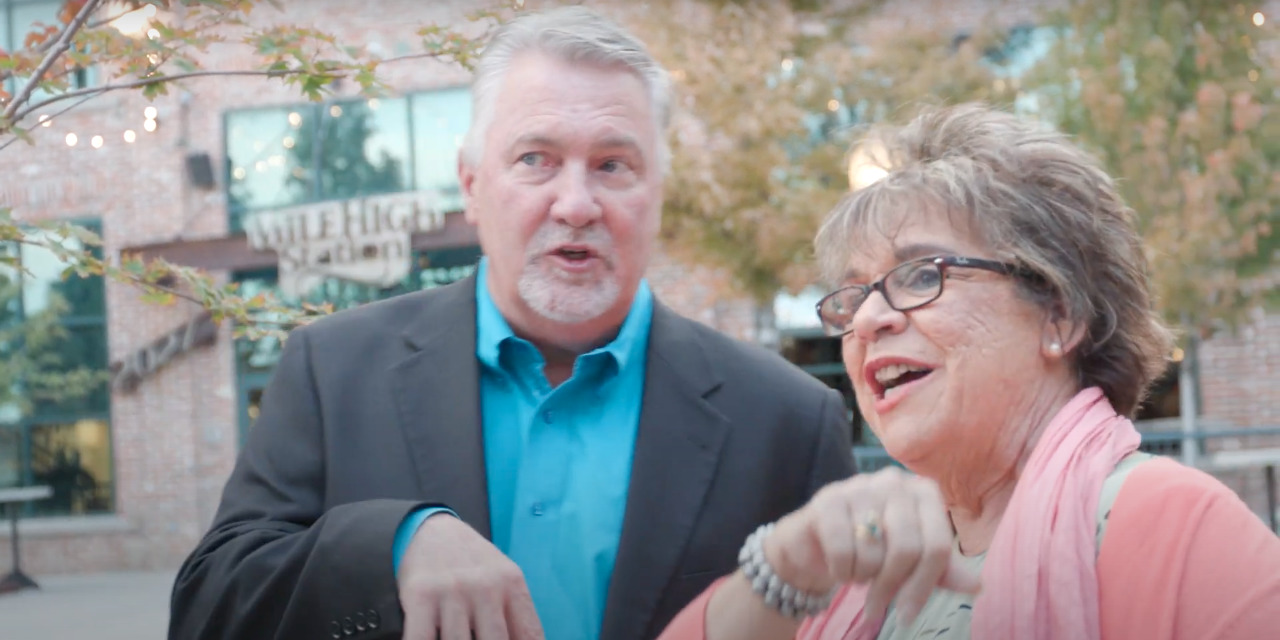 With the primary election just a week away, candidates are making their closing arguments, and for U.S. Senate hopeful Joe O’Dea, that means convincing the GOP base that he’s Trump’s guy in Colorado.

To that end, O’Dea’s campaign sent a text blast this past Sunday from former Trump campaign director Jefferson Thomas listing endorsements from himself and three former Trump administration members.

While all four men worked for Trump in one capacity or another, at least three of them have publicly broken from their former boss over either the Big Lie of the stolen election or the violent insurrection at our nation’s Capitol.

Those differences are notable in part because O’Dea’s opponent, Ron Hanks, is making both his belief in the Big Lie and his own participation in the Jan. 6 insurrection central to his campaign. He’s promoting these extremist positions he shares with Trump, if not this handful of former Trump appointees.

Rifle native and former Interior Secretary David Bernhardt, who famously had so many conflicts of interest from his days as an oil and gas lobbyist that while working for federal government he carried an index card of them in his pocket, topped the list. Last month the House Natural Resources Committee referred Bernhardt to the Department of Justice for criminal investigation of bribery allegations involving an Arizona real estate developer.

Former U.S. Attorney for the District Colorado Jason Dunn followed Bernhardt. Trump announced Dunn’s appointment in June 2018 and he was confirmed in late October of the same year, serving until last February, when he resigned along with 55 other Trump-appointed U.S. Attorneys at the request of the Biden administration.

In his resignation letter, Dunn expressed a belief distinctly contrary to that of former President Trump: that the 2020 election was secure and free from foreign or domestic interference. Dunn noted that his office honored the Secretary of State’s Election Security unit with its Award of Excellence for its role in safeguarding the 2020 election.

“I am also very proud of the role we played with our federal and state law enforcement and election partners to ensure a secure 2020 election,” wrote Dunn in his letter. “Working with the FBI, Homeland Security, the Colorado Secretary of State’s office and others, we established an election security team that helped deliver the most secure election in Colorado’s history.  I celebrated our state’s accomplishment by honoring these federal and state officials with the U.S. Attorney’s Award of Excellence in December.  These individuals made sure that Coloradans were able to vote free of violence or intimidation, and that our election systems were free from intrusion or manipulation by domestic or foreign actors.  At the end of the day, Coloradans could vote freely and be sure that their votes were counted accurately.”

Dunn also touted his office’s role in prosecuting those Coloradans who participated in the Jan. 6 insurrection, stating, “When violence hit our nation’s Capitol building on January 6, we did our part to ensure that Coloradans responsible for that violence were also held accountable.”

Doug Benevento, whom Trump appointed to be Colorado’s regional administrator for the Environmental Protection Agency prior to promoting him to the EPA’s number two role, rounded out O’Dea’s list of Trump-linked officials.

Benevento too has expressed deep concern about the violence at the Capitol. In a May 2021 interview, Colorado Politics’ Joey Bunch described Benevento as “[not] on board with Trump on Jan. 6.”

From Bunch’s column about Doug:

“There are limits on the English language that sometimes don’t allow you to say exactly what you’re feeling,” [Benevento] recalled of that day. “You could call it gut-wrenching, horrible, disgusting, and that’s even an understatement.”

Doug said everyone involved should be held to account and serve justice — everyone.

“People have to understand that words have meaning, and words should be chosen more carefully in volatile times,” he said, shifting deeply from his normally peppy tone.”

Former Trump campaign director for Colorado Jefferson Thomas, who authored the text, also split from his former boss over Jan. 6, tweeting that same day: “This isn’t what I ever imagined when I signed up to #MAGA. Had I known then that this is how it would end, I never would’ve joined.

Thomas did not respond to an inquiry as to how he squares his endorsement text highlighting his Trump connection despite having publicly expressed regret for “signing up to #MAGA.” This article will be updated with any response received.