Gardner, a Major Recipient of Pharma Money, Is Mum on Ideas to Reduce Drug Prices 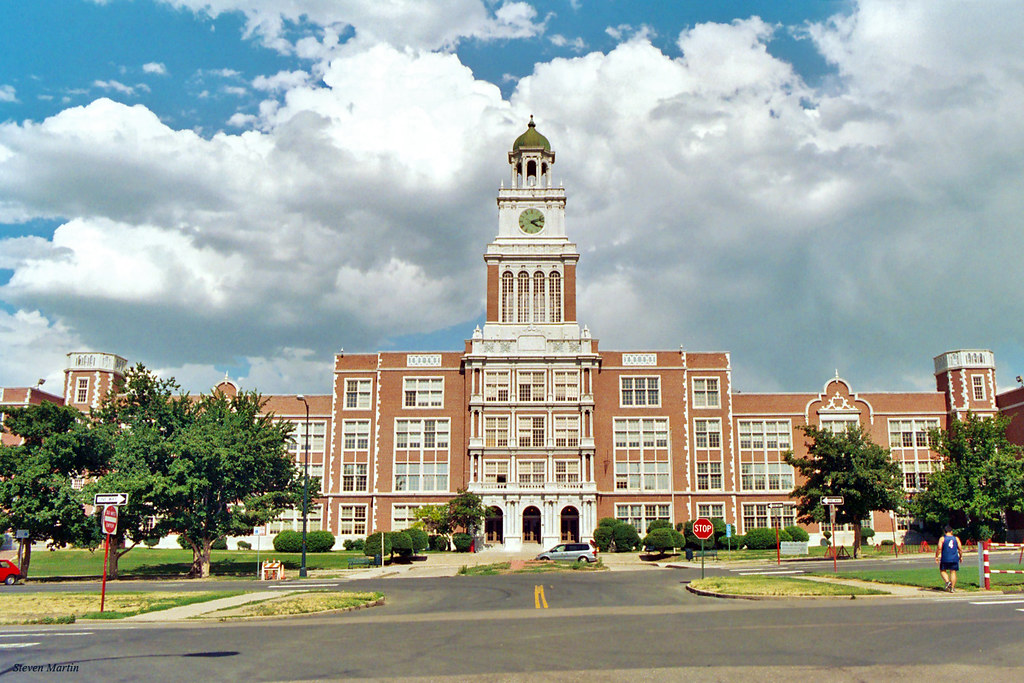 Parents, workers, and unions in Denver Public Schools (DPS) community will be rallying to call on DPS to raise its minimum wage to at least $20 an hour for all its workers, including paraprofessionals, nutrition service workers, and the maintenance staff. The $15.87 an hour wage that workers are currently being paid is not enough for them to live comfortably in Denver economy and stay happy in their jobs according to Coloradoans for the Common Good, which organized the rally. The rally will be held at 3:30 p.m. at 1860 Lincoln Street in Denver.

“I know I am an important person in the lives of my students, and I love working in the classroom,” said Carolina Galvan, a Bilingual Paraprofessional at Valdez Elementary School, in a news release. “But earning minimum wage means that my daughter relies on school lunch, my family can’t buy a home in Denver, and I constantly worry about making ends meet. DPS should pay me a wage that reflects the value of my work, not a minimum wage that leaves my family in poverty.”

The rally organizers believe making the minimum wage for workers at least $20 an hour is the first step to keeping the workers in their jobs as well as helping create a better learning environment for the children who attend DPS. The union believes that the minimum wage increase will help people value the education system, especially the people who work to keep the schools running.

“We need dedicated employees to keep our schools running, to bring guidance and love to our DPS students, and to keep our families in the public school system,” stated President, Denver Federation for Paraprofessionals and Nutrition Service Employees and President of American Federation of Teachers Colorado, Bernadette Jiron in a news release.

This is not the first time that DPS faculty have rallied the school district for higher pay. In May, the public school employees protested outside of Valdez Elementary for higher wages.

After the May rally the district’s Chief Talent Officer, Edwin Hudson stated in a news release, “I think we at the district would agree, so our superintendent and our school board have come up with a plan. Twenty dollars an hour is what some companies are paying, and frankly, we know we have to match that if we want to remain competitive. We are invested and want to make sure we are competitive and are going to make some necessary steps to make sure we remain competitive.”