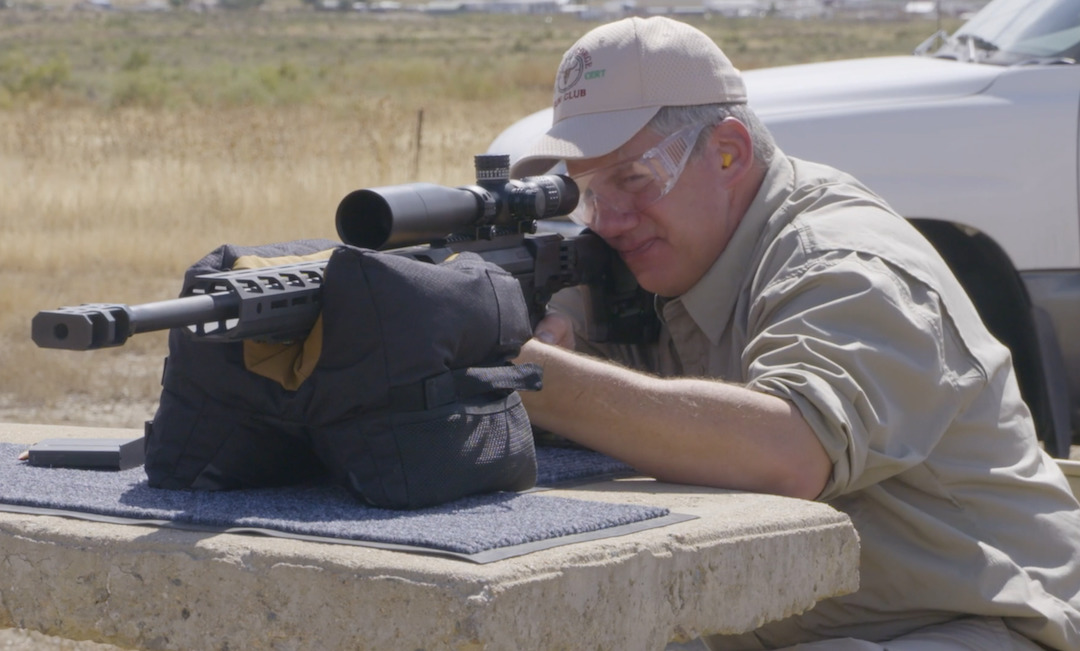 Leading up to the Uvalde massacre, as they’ve tried to win the support of GOP voters in June 28 primary, Colorado Republicans released multiple political advertisements showing themselves firing guns.

In the ad, released last year, Hanks fires a rifle at a symbolic voting machine, saying as he pulls the trigger, “As our next senator, I will fight for our conservative values, and I’ll start by targeting our broken election system.”

“Democrats want to take away your 2nd Amendment rights, but I won’t let them,” Kirkmeyer says in the ad, after she’s shown firing a gun at a local shooting range. “I made Weld County a Second Amendment sanctuary, and I won’t quit until the entire nation is a sanctuary from gun-grabbing liberals.”

Other Colorado Republicans, including Lori Saine, one of Kirkmeyer’s opponents, have released ads denouncing gun control efforts in the wake of the Uvalde shooting.

GOP congressional candidate Dave Williams, who’s taking on U.S. Rep. Doug Lamborn in the Republican primary for a Colorado Springs district, depicts himself holding a firearm in a recent ad, as he touts the 2nd Amendment.

Whether holding and firing a gun themselves will set these Republicans apart from their opponents — in a good way — in their primary races remains to be seen.

But the Washington Post reports that gun placements in ads “convey a cultural and political solidarity with conservatives more powerfully than anything else, according to Republican strategists and aids.”

The Post quoted Kris Brown, of Brady, a gun violence prevention group, as saying, “To use [guns] to grandstand and to provocate is dangerous.”

In any case, it’s clear guns and themes related to the 2nd Amendment are popular among Colorado Republican primary voters, both before and after Uvalde.

To encourage citizens to attend one of its events, the Teller Country Republican Party will give away a semi-automatic AR-15 rifle to the winner of its “Awesome Silent Auction.” Organizers have said they won’t change their raffle prize in light of the Uvalde shooting.