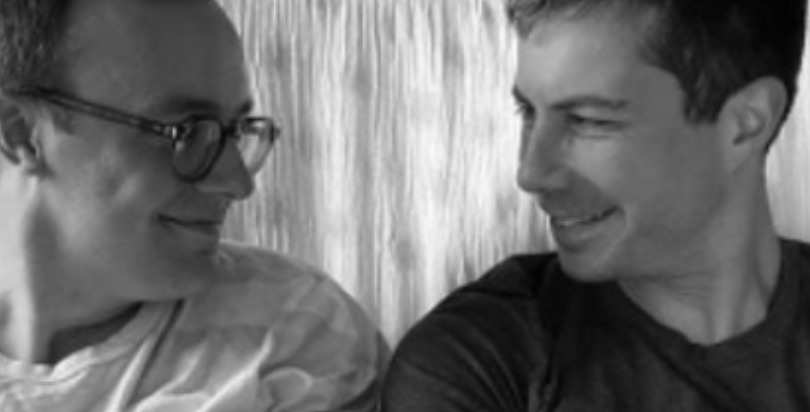 In a recent Facebook comment, Gabriel Martinez, who identifies himself as an assistant coordinator for candidate for CO governor Greg Lopez, wrote that U.S. Transportation Secretary Pete Buttigieg and his husband were committing “child abuse” by adopting children.

Martinez added that the two children should be given a “real family.”

“It’s child abuse,” wrote Martinez, who’s also the secretary of the Colorado Hispanic Republicans, commenting on a 2021 photo of Buttigieg, his husband, and two infants. “The kids will be used as a political poster children their whole lives, and always without a mother. Smh. Love the child for THEIR sakes and give them a real family.”

Studies (here, here, here) show that kids adopted by gay parents do as well as those adopted by heterosexual parents.

A person answering the phone at a real estate agency listed on Martinez’s Facebook page hung up on a reporter seeking to know why Martinez thinks adoption by same-sex parents is child abuse — or why he thinks a gay family isn’t a “real family.”

On the Lopez for Colorado campaign, Martinez serves as the assistant Denver Area Coordinator, according to Martinez’s Facebook profile. It’s not known if it’s a paid position.

Lopez himself made bigoted comments towards LGBTQ people last month, saying during campaign stops at GOP assemblies, “I think it’s time we had a real First Lady, don’t you?” The anti-LGBTQ attack was directed at Colorado Gov. Jared Polis, a Democrat, and his husband and First Gentleman Marlon Reis.

Lopez faces University of Colorado Regent Heidi Ganahl in the June 28 GOP primary to determine who will take on Polis in November’s general election.

The photo of Buttigieg and his husband is real, posted by Buttigieg last year.