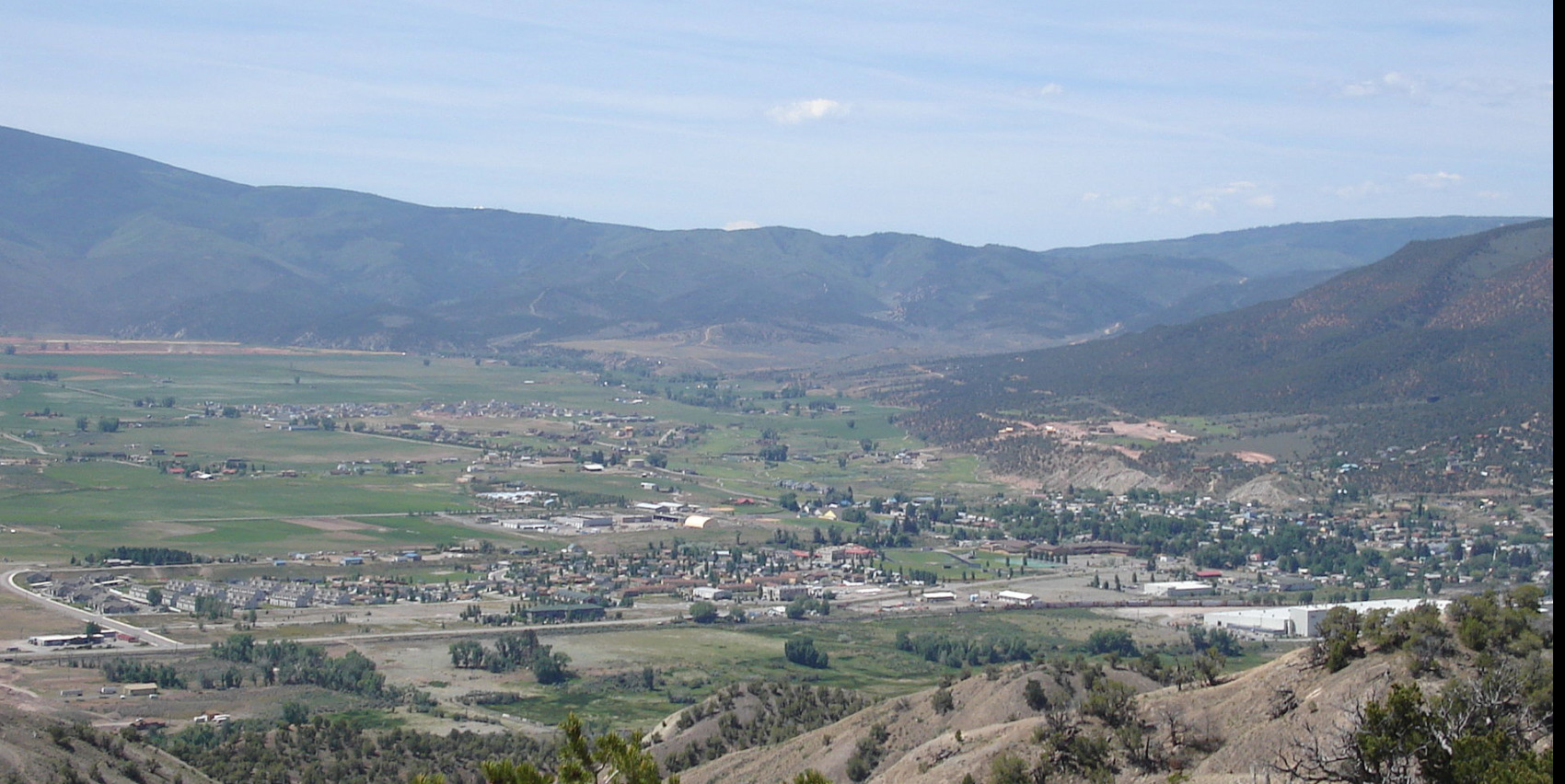 Baseless yet relentless Republican attacks on the results of the 2020 election known as the “Big Lie” have trickled all the way down to a small-town, Western Slope mayoral race this week.

And it turns out the unfounded and legally unsupported allegations of 2020 election fraud still championed in 2022 by GOP candidates in Colorado such as Tina Peters and Ron Hanks can corrode election trust for non-Republican voters as well.

Mayor of Gypsum since 1998, Steve Carver ran unopposed from 2002 to 2018, and on Tuesday decisively won a seventh four-year term in Eagle County’s largest incorporated town (population 8,040), located near Glenwood Springs.

But for the first time in nearly a quarter-century, Carver, a Republican, faced a GOP opponent: Tina Medina, an artist and small business owner who is of Spanish and Native American descent.

Medina, in a Zoom interview last week, said she’s a political newcomer and unaffiliated voter who was running to bring more diversity to the leadership of a town where more than 30% of the residents identify as Latino or Hispanic.

“It is disappointing, but I feel like standing up and using your voice is indeed not a loss,” Medina said Wednesday morning in an email. “More Spanish folks need to stand up and use their voices. We desperately need more representation in our communities.”

Last week, Medina said she was concerned about the integrity of the election after she saw Carver on the attendee list of a fundraiser at a private home in late February in nearby Eagle.

Hosted by the controversial Eagle County Grassroots Conservatives, the attendee list of “The Grand Mix and Mingle” also included Peters, the Mesa County clerk and recorder and Colorado Secretary of State candidate who was soon thereafter charged with 10 felony and misdemeanor counts stemming from her alleged security breach of her own county’s voting systems.

Also on the attendee list was Hanks, a Republican state representative from Cañon City who is a staunch proponent of the Big Lie, crossed police lines at the U.S. Capitol on Jan. 6, 2021, and has won three GOP straw polls in his U.S. Senate bid.

Peters is a close associate of election fraud conspiracy theorist Mike Lindell, the CEO of MyPillow who headlined an election conspiracy rally in Denver on Tuesday with Hanks and Peters among the speakers. Over the weekend, county clerks from around the state gathered to push back on the misinformation.

Medina last week questioned why Carver would attend that February fundraiser with Peters, Hanks, and other Republicans pushing the Big Lie.

“It comes from a place of who you hang with, and you need to be really aware and awake to the people that you let into your circle because those people can be doing things that are not in everybody’s best interest,” Medina said of Carver. “[It] opened my eyes because it just really makes me question the integrity of the election [Tuesday]. Is everybody going to be truthful and honest and do their job to the fullest extent? Because allegations like that are something that shouldn’t be taken lightly.”

After initially indicating late last week that he would answer some email questions, Carver did not respond to multiple emails over the weekend and early this week.

Specifically, Carver was asked about the results of the 2020 election nationally and in Colorado, the Eagle fundraiser in February with Peters and Hanks, and the trustworthiness of Tuesday’s municipal election in Gypsum. He did not respond.

“That goes across the board for anyone in politics,” Medina added last week. “Like I tell my kids, just be very aware of who you’re hanging out with because by association your name could be drug through the mud for certain things.”

Medina was asked why there aren’t more Latino or Hispanic political leaders in Eagle County, where more than 30% of its 55,731 residents identify with those ethnic groups.

“I spent many nights wondering how we do that, and that’s why I’m running for mayor, because for the last six months I’ve been attending every town meeting and it has been a little bit uncomfortable for me,” Medina said. “I am the only Spanish person there. I am not seeing Spanish, the Latino community, represented at all in my community as far as when I look up at who our leaders are.

“There’s not diversity and there needs to be. It just goes like anything else, if we want change, we need to stand up and we need to express ourselves and be the change as opposed to saying, ‘Oh, I want this changed.’” Medina added. “We need to be heard.”

The majority of Gypsum’s voters (2,222) are unaffiliated like Medina, compared to 1,124 Republicans and 1,112 Democrats.