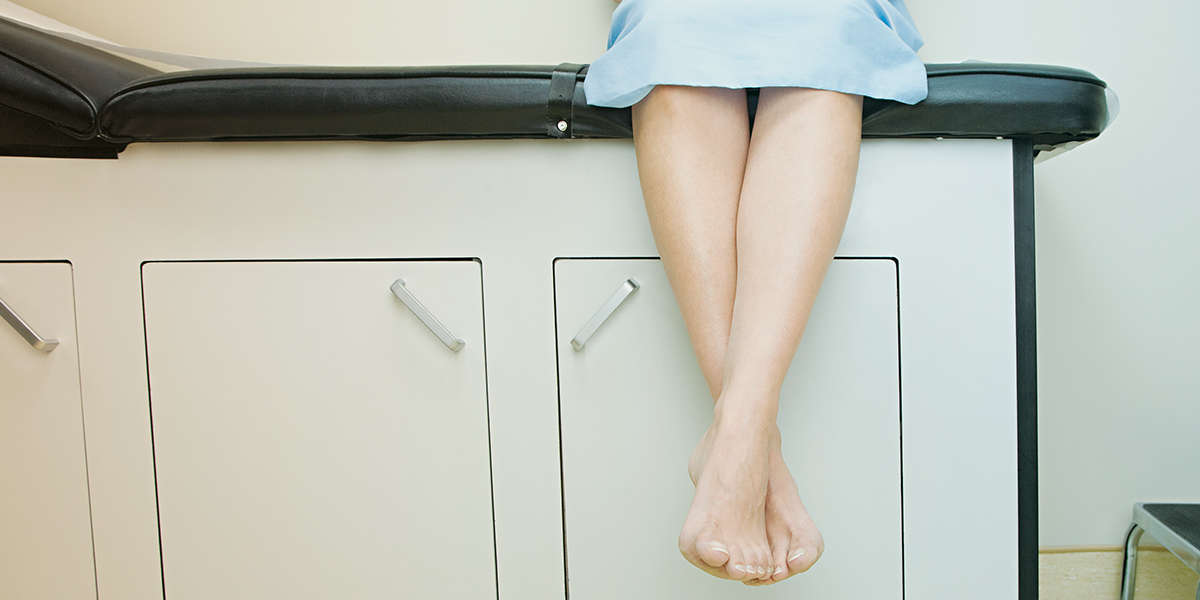 It is hard to overstate the significance of Colorado’s Reproductive Health Equity Act (RHEA), which enshrines the right to an abortion under Colorado law, especially as neighboring states like Oklahoma pass laws restricting access to abortion.

In addition to Colorado, Washington, Oregon, Connecticut, Vermont, and other states with affirmative laws on abortion are poised to become de facto abortion havens as neighboring states pass anti-abortion legislation.

The Supreme Court is considering the fate of Roe v. Wade with its upcoming ruling on the Dobbs v. Jackson Women’s Health Organization case. Should Roe be overturned, nearly 26 states are poised to ban abortion.

States like Texas, Oklahoma, Missouri, and Idaho have included provisions in their anti-abortion laws allowing for civil liabilities against abortion providers or anyone who “aids or abets” in an abortion. The recent case of a Texas woman charged with murder following a miscarriage illustrates the lengths prosecutors and officials will go to penalize people seeking access to abortion. It also raises questions about what that might mean for medical providers here in Colorado.

“A prosecutor can bring charges against someone, even if they ultimately fail at being lawful to do that,” said David Cohen, a law professor at Drexel University. “They can try, and I think we’re going to see aggressively anti-abortion prosecutors try to bring charges against people who aid and abet abortion across state lines. I think we are going to see that because a state like Oklahoma can ban abortion in their state, but they’re not going to be satisfied with stopping there. They are going to want to stop everyone they can from getting an abortion. That would include trying to stop people from going to other states to get abortions. I think we are going to see either an aggressive local prosecutor or even the state legislature passing new laws to try to criminalize that kind of travel.”

Cohen argues that there is much more states like Colorado should be doing to protect patients and providers from out-of-state liability.

Rep. Daneya Esgar (D-Pueblo), one of the sponsors of RHEA, affirmed her commitment to protecting Coloradans. “The driving force for passing the Reproductive Health Equity Act (RHEA) was to protect our reproductive freedoms, including access to abortion, from Republican-led efforts to criminalize these fundamental rights,” she said in an email. “There is no way we will allow Colorado abortion providers to be extradited and stand trial for providing this essential health care service to their patients.”

Kia Guarino, the executive director of Pro-Choice Washington, a group that is working to solidify abortion protections, fears legislative protections for abortion could be reversed.

“One of the biggest challenges for us in the Pacific Northwest is the assumption that, because we have this long history of legal protection and because we’re considered a blue state, we’re solidly secure in being an abortion haven, but that’s not true here,” she said. “We have upcoming elections that polling suggest could put us at risk of losing a Democratic supermajority, with our Democratic seats static at best. Abortion protections are only as secure as the current state legislature. It only takes one vote to overturn a law like this. We’re really focusing on how we’re going to create the groundswell — the social groundswell and the policy groundswell — to create the protections that not only keep abortions legal for people in Washington but also for surrounding states, so we can create that haven structure.”

Connecticut, which codified the right to abortion in 1990, is currently considering legislation that will protect providers from extradition and shield health care records from out-of-state subpoenas. “Some of it is totally unprecedented, so it’s difficult to know how it will play out in some of the interstate jurisdiction efforts,” said Guarino. “We’re speaking with folks in Connecticut and other places who have passed or are passing more comprehensive language about what it means to protect folks in our state. For example, Connecticut is working on a bill right now that has pieces around not allowing extradition if an abortion is provided in Connecticut, not allowing subpoena of HIPPA data, things like that that are really practical pieces around preventing what could be state overreach into our state that could impact providers.”

Legal questions about interstate activities are nothing new. “Colorado was one of the first states to legalize marijuana for recreational use,” said Cohen. “All of the states around Colorado it was illegal, in Colorado it was legal. We did see a lot of travel into Colorado to purchase and use recreational marijuana, and Nebraska at one point sued Colorado to try to stop it, because Nebraska was upset about what it was doing to the people of Nebraska. Gambling laws are different in every state, and fireworks laws are different in every state. There are a lot of different variations in state laws, that’s not unusual. I think this is one where we’re going to see very motivated legislatures and prosecutors trying to extend the effects of their laws across state lines.”

Esgar has noted that a ballot initiative to further protect abortion access under the Colorado Constitution is in the works for 2024, but Cohen encourages states to be proactive. “States like Colorado need to taking many more affirmative steps to protect their providers and make sure access continues for people coming to Colorado from out of state, because without that it’s not enough to just say abortion is protected in Colorado,” she said. “The possibility of other states reaching into Colorado to impose their law on Colorado providers is real, and that’s what Colorado needs to work to protect.”