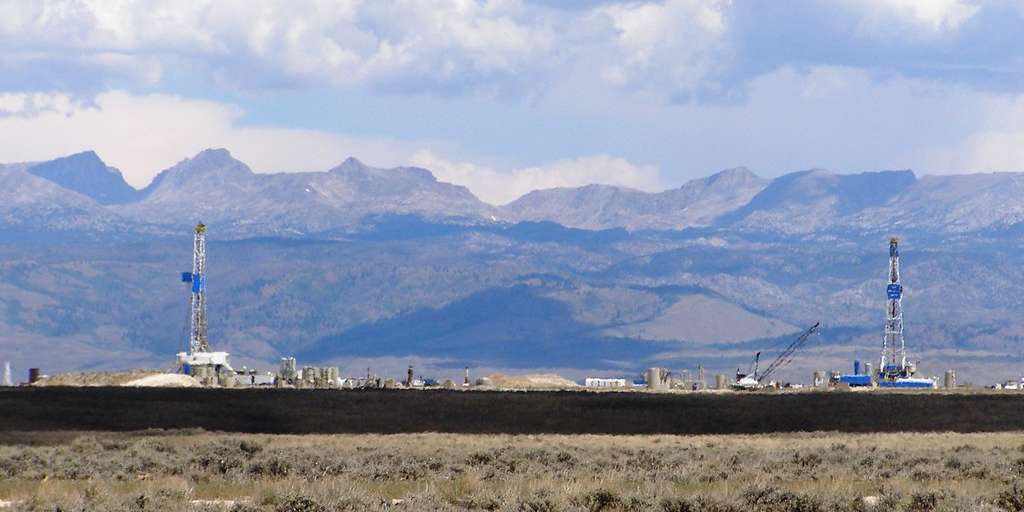 A new report has found that the retirement fund for employees of the state of Colorado has over $8.7 million in investments in Russian oil and gas companies. In light of Russia’s ongoing invasion of Ukraine, environmental advocacy groups and fund members in Colorado are calling the fund to divest.

The Colorado Public Employee Retirement Association (PERA) provides retirement and other benefits to employees of more than 500 government agencies and public entities across the state. Members of PERA include state and city government employees, educators, and state troopers.

The report, conducted by environmental research group Stand.earth, found that pension funds in the U.S. have over $800 million invested in Russian oil and gas companies. View the list of companies PERA invests in here.

Environmental advocacy group 350 Colorado and Fossil Free PERA Colorado, a coalition of PERA members calling for PERA to divest from fossil fuels entirely, wrote a letter addressed to the PERA Board of Directors Monday asking the fund to divest from these Russian companies.

“Colorado’s PERA is investing public funds in ways that threaten the health, safety, and wellbeing of people across the globe,” says Giselle Herzfeld of 350 Colorado and Fossil Free PERA Colorado. “Across our state, communities are experiencing dangerous consequences from oil and gas drilling, and now PERA’s investments in Russian oil and gas are directly tied to an unjust invasion in Ukraine. The question should be, do we want our public money and pension funds supporting this?”

PERA Executive Director Ron Baker responded to the divestment demand by explaining that PERA will listen to federal and state mandates regarding Russian investments.

Environmental groups in Colorado have repeatedly asked PERA to divest from fossil fuels. The pension fund has over $2.1 billion invested in oil and gas companies.

In response to these past requests, PERA has said that its main priority is reducing risk to its members and will not look to divest unless directed by legislation from Colorado’s General Assembly.

Devon Reynolds, who as a University of Colorado graduate student employee is a member of PERA, said that the environmental and economic risks posed by climate change are being ignored by PERA when they refuse to divest from fossil fuels.

“The fossil fuel industry has underperformed over the last decade, faced increased climate-related financial risk, and mounting concerns over the growing climate crisis,” Reynolds said. “The number of lawsuits seeking billions of dollars in damages from the biggest contributors to climate change is growing. All of this significantly impacts the long-term value of oil and gas companies and investment returns for PERA.”

On Monday, PERA announced that it will retract its $7.2 million investment in a Russian bank in response to Russia’s invasion of Ukraine. On Tuesday, Joe Biden announced a ban on all Russian oil imports in the U.S.

According to Fossil Free PERA Colorado, 850 letters have been sent to the PERA Board of Directors asking them to fully divest from fossil fuels.