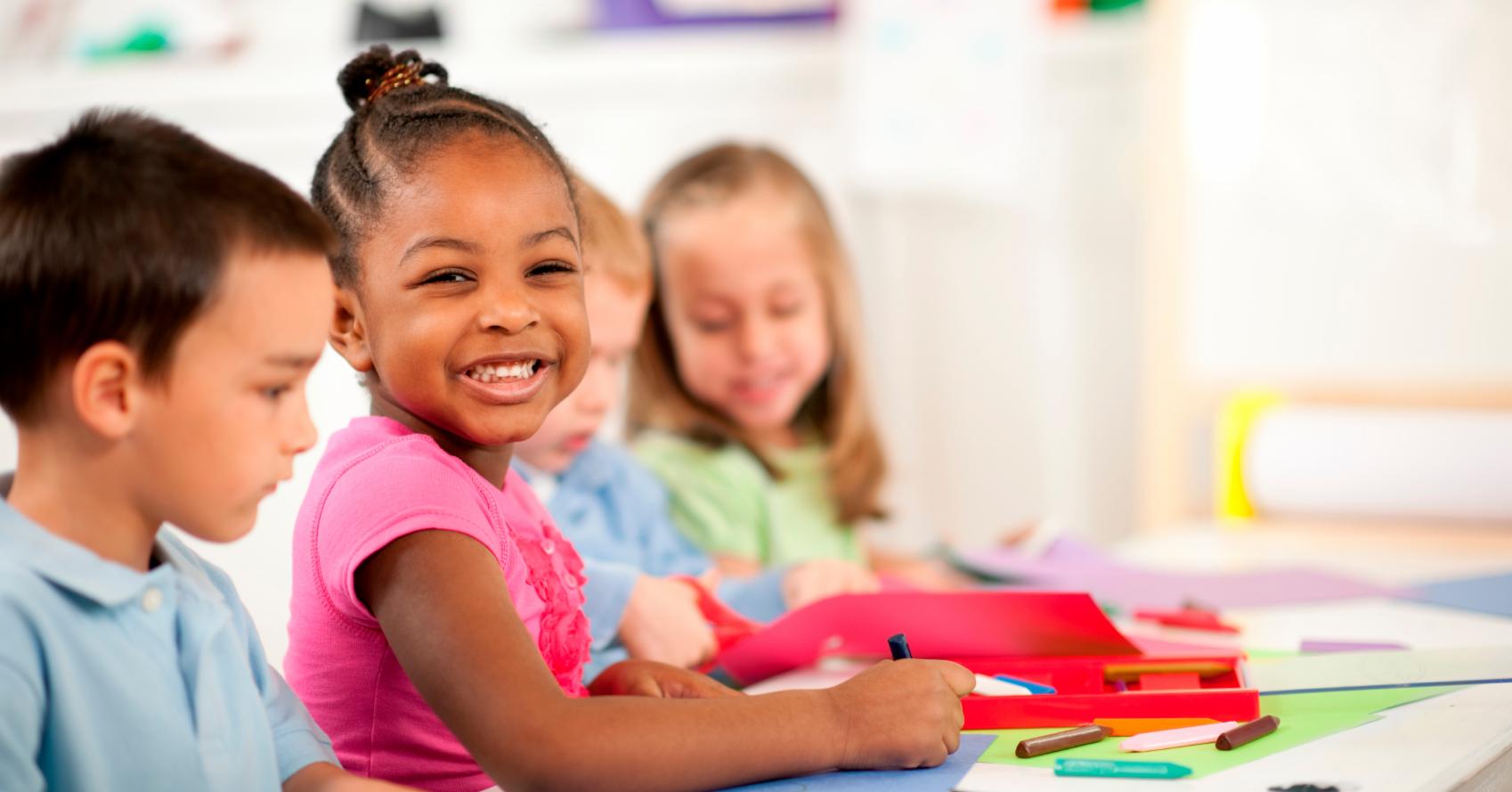 By Erica Meltzer at chalkbeat.org.

Colorado voters could be asked to forgo a portion of expected tax refunds in order to steer more money to the state’s schools.

Advocates filed paperwork Thursday to place an initiative on the November ballot that could generate somewhere between $820 million and $1.1 billion for K-12 schools without raising taxes. It would be the fifth attempt since 2011 to secure significant new funding for Colorado schools.

Colorado voters have consistently voted against statewide education funding measures, rejecting new taxes and holding onto their ability to get tax refunds when the economy is strong. An exception was Proposition EE, a nicotine tax for preschool approved in 2020.

Members of the coalition backing the measure hope the pandemic gives voters a new perspective.

“The needs are greater,” said Lisa Weil, executive director of Great Education Colorado. “People know that, because of COVID, because of the teacher shortage. At the same time, the economy has come roaring back. We can harness that.”

Colorado’s Taxpayer’s Bill of Rights requires voter approval for any tax increase and limits how much government can grow, which means taxpayers get money back when existing taxes bring in revenue above the limit.

State economists currently expect the state to return $4.7 billion to taxpayers between now and 2025. Meanwhile, the state funds its schools below the national average, with lawmakers holding back more than $10 billion from K-12 education since the Great Recession to pay for other priorities.

This latest effort would take a portion of income tax revenue, exempt it from the TABOR cap, and send it to the state education fund.

Backers have drafted four versions of the initiative. They alternately designate 0.33% or 0.5% of income tax revenue and either leave the money unrestricted or dictate that it go to certain purposes, such as addressing staffing shortages and student mental health needs. Each version represents a balancing act between bringing in more money and crafting something voters might accept.

Pending approval from the title board, which reviews all initiatives for legal compliance, supporters will choose their preferred version and circulate petitions to get on the ballot.

In 2019, voters rejected Proposition CC, which would have done away with TABOR refunds and sent money above the limit to K-12 schools, universities, and roads. That was pitched as raising money for schools without raising taxes after voters rejected statewide tax increases for education in 2011, 2013, and 2018.

The new proposal would reduce the amount available for refunds, but taxpayers would still get money back in boom years.

“I think voters really do value education,” Weil said. “They’ve shown that time and again at the local level. This is a unique once-in-a-generation opportunity to capture the economic boom. People will get rebates and be able to fund schools.”

David Flaherty, founder of the polling firm Magellan Strategies, said efforts to pass statewide school funding measures have always run up against voter mistrust that the money will really go to the stated purpose. Advocates for this measure will have to overcome that to be successful.

Only 35% to 40% of voters are parents of school-aged children, and supporters of more school funding need to make the case to the broader electorate, he said.

Conservatives already plan to ask voters to reduce the income tax rate this November, potentially reducing the money available for the schools proposal, and are likely to fight any effort to reduce TABOR refunds.

Tracie Rainey of the Colorado School Finance Project said coalition members aren’t afraid to be on the same ballot.

“It’s important to have another narrative,” she said. “People can make a decision based on their values.”