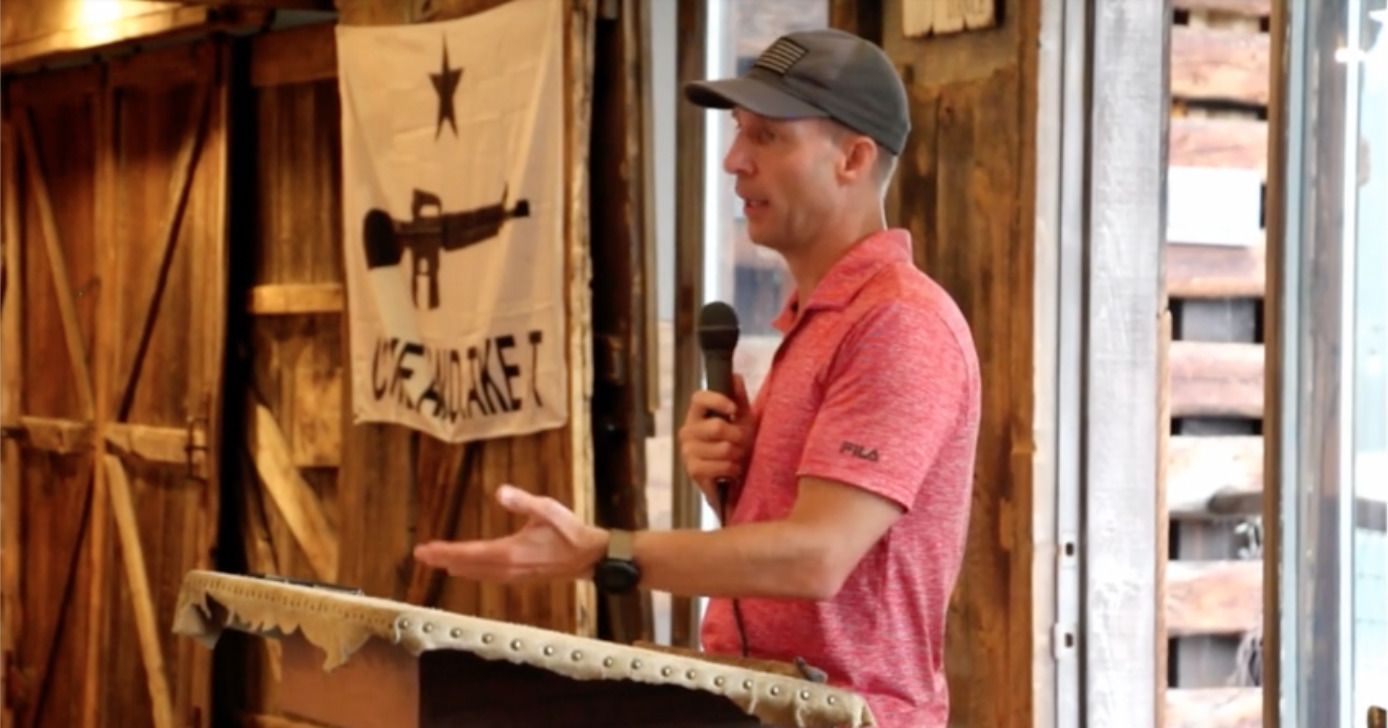 While most of their activity only proves their misguidedness, they represent a danger to constitutional order and, indeed, people’s lives, so when the state’s primary election-denial organization unveils its biggest purported achievement, it warrants review.

U.S. Election Integrity Plan, a Colorado-based group founded on the “big lie” that the 2020 election was stolen from former President Donald Trump, last week released what it calls the “Colorado Canvassing Report,” which claims to demonstrate widespread irregularities in the election. The report implies that countless elections in Colorado, even local contests, are suspect, and it calls for “a full forensic audit of the entire election system.”

Sounds serious — except the report can’t be trusted. It was supposed to be the proof that finally validated the assaults on democracy these activists had perpetrated for months. But it’s actually the opposite. It’s proof that members of USEIP, in addition to posing a threat to lives and elections, are charlatans.

To produce the report, USEIP recruited volunteers to canvass voters at their homes in four counties — Weld, Douglas, El Paso and Pueblo. The volunteers asked the voters they contacted a series of questions about their participation in the 2020 election. According to the report, there are 1.1 million voters in those four counties, and volunteers are said to have successfully reached 4,601 of 9,472 visited residences. They collected affidavits that purport to document voting “irregularities,” including instances when a ballot was cast in the name of a voter who didn’t vote.

The report’s conclusion: 8% of voters “were affected by unexplained irregularities in Colorado’s voter rolls and voting records,” which leads the authors to assert that “7-12% of all election races and measures on Colorado’s November 2020 ballots may be questionable.” They call for an investigation, including a full forensic audit of the election.

Why shouldn’t we trust the report?

The reasons are numerous. The biggest one is that the survey organizers were stridently predisposed to reject the results of the 2020 election. USEIP “began in response to the November 2020 fraudulent election,” and the express purpose of the canvassing project was not to determine whether irregularities existed but rather to develop evidence of irregularities to force an election audit — as stated by USEIP itself in an August 2021 “playbook.”

The canvassing volunteers joined the effort because they believed they were helping to uncover irregularities, not because they wished to participate in a scientifically sound survey. This feature of the survey could lead to what social scientists call social desirability bias, “especially if interviewees are aware that the interviewer is hoping for or expecting a particular outcome — the interviewee may be inclined to give survey responses that they expect will please the interviewer,” wrote Nels Grevstad, a professor who teaches statistics at Metropolitan State University of Denver, in an email.

Grevstad reviewed the canvassing report on behalf of Newsline. Some of the potential biases he detected can be present to some degree in other surveys and are not unique to the USEIP canvassing report, he said. But he did identify potential flaws.

“There’s potential for selection bias,” he said. “First, the report is vague about how the sample selection was conducted.” And, he notes, the authors don’t specify why the four canvassed counties, out of the 64 in Colorado, were chosen to be surveyed. Neither do they explain how the survey results, even if they were reliable, could serve as what they term a “proxy” for the entire state.

The canvassing effort might have been worthless, but that doesn’t mean it was harmless.

Such flaws perhaps explain why an appendix lists eight reviewers and provides their credentials, as if to lend credibility to the report, but leaves each one of them unnamed. Only two authors were willing to put their names on the report: Jeff Young, who works for the Mike Lindell-funded election-denial group Cause of America, and USEIP’s Shawn Smith, a Colorado Springs-based insurrectionist and president of Cause of America.

Two days before USEIP released its report, the NAACP of Colorado and two other civil rights organizations sued USEIP in federal court, alleging the canvassing effort amounts to a “voter intimidation campaign” that violated the Ku Klux Klan Act, which was passed by Congress in the aftermath of the Civil War. The suit also alleges that USEIP canvassing violates the Voting Rights Act.

“Defendants’ canvassing has the purpose and effect of intimidating Coloradans from voting,” the suit says, and the plaintiffs note that some of the canvassers were armed.

Smith recently appeared at a gathering in a church with other leading election deniers and said to an audience of dozens, referring to Colorado Secretary of State Jena Griswold, “I think if you’re involved in election fraud, then you deserve to hang.”

Newsline contacted Smith for comment on the canvassing report on Wednesday. He did not immediately reply. He sent Newsline a statement through USEIP after this commentary was originally published. Addressing me, he wrote, “Your past articles make clear you have a profound bias, if not animosity, against the citizen volunteers of USEIP and their cause to find the truth and to restore election integrity, and your many slanderous and false characterizations of them are a discredit to you and your profession.”

A USEIP representative, who declined to provide a name, sent a statement after this commentary was originally published. “The truth is that the entire canvassing design and conduct was planned, from the beginning, to collect and present verifiable results, admissible in a court of law,” the statement said. “The methodologies for sampling, interaction, and documentation of the data and findings have been reviewed by credentialed, experienced experts in statistics, law, data science, and accounting. The volunteers were trained to standardized professional methods and approach, using collection forms and review processes to ensure data quality.”

The statement said that bias flaws highlighted in this commentary “reflects your own prejudice about USEIP … The evidence for our conclusions exists independent of the observer, and will stand up in court.”

The reason the eight report reviewers were left anonymous is because members of the media “have participated in the deliberate stigmatization, endangerment, and effort to make pariahs of anyone opposed to or in doubt of your chosen narrative,” the statement said.

USEIP also asserted that Smith does not “work for” Cause of America, and supplied another statement attributed to Smith, who is a retired Air Force colonel: “I do not, have not, and will not take compensation for this effort, because I am keeping faith with the oath I first swore at 17.”

The canvass organizers likely care very little about the integrity of the report, because academic rigor is the least of their goals. Mostly what motivates them is antipathy for democracy. And while few Colorado voters will read the report itself, its false conclusions threaten to seep into the larger conversation about elections and add credibility to election-denial activity. USEIP’s leaders have gained a national presence through ties to Lindell, Steve Bannon and other high-profile Trump supporters, and the report can indirectly influence voter attitudes toward the reliability of future elections.

The report’s authors hope it erodes trust in voting systems. But voters should see it for what it is: a dishonest attempt to undermine democracy.

This was first published by Colorado Newsline, which is part of States Newsroom, a network of news bureaus supported by grants and a coalition of donors as a 501c(3) public charity. Colorado Newsline maintains editorial independence. Contact Editor Quentin Young for questions: [email protected] Follow Colorado Newsline on Facebook and Twitter.