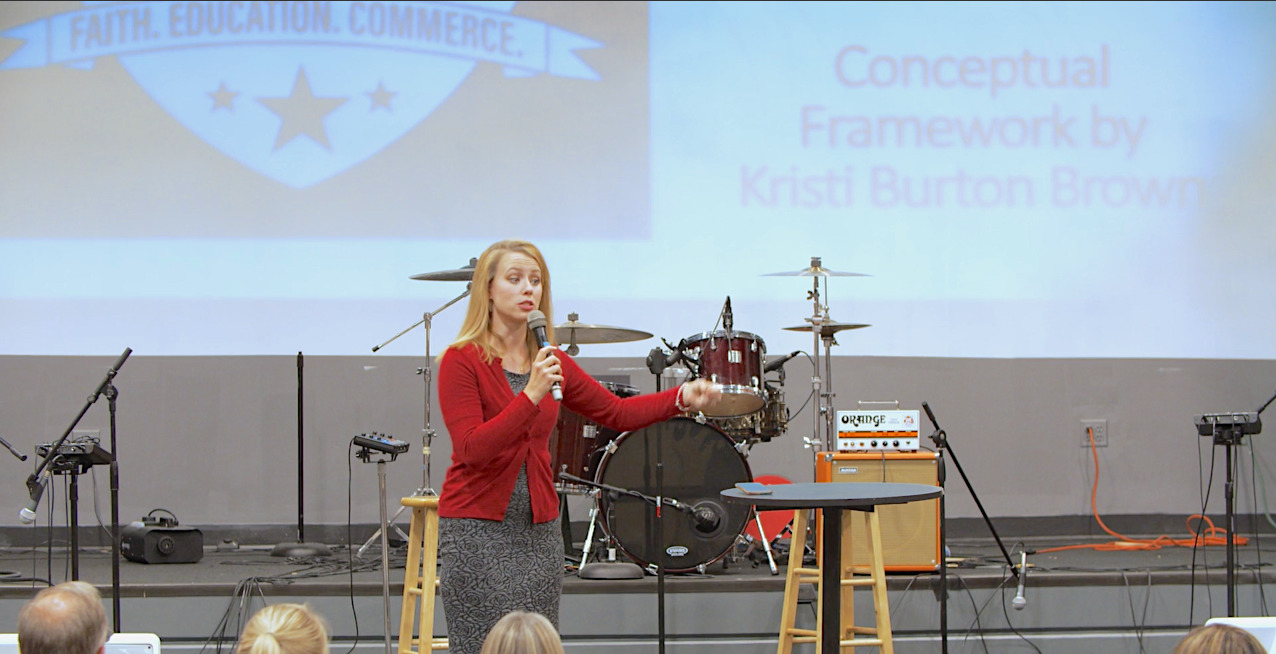 “I thought it was a great, great meeting,” said Kristi Burton Brown, the leader of Colorado’s Republican Party, when asked Saturday about a GOP meeting in Salt Lake City where national Republican leaders voted that the Jan. 6 attack on the U.S. Capitol was “legitimate political discourse.”

In a voice vote Friday at the Salt Lake City meeting, the Republican National Committee (RNC), which includes Burton Brown, also censured U.S. Reps. Liz Cheney (R-WY) and Adam Kinzinger (IL) because they criticized Trump and took part in a U.S. House investigation of the attack on the U.S. Capitol on Jan. 6, 2021.

Burton Brown commented on the RNC meeting on Saturday’s KNUS’ Wake Up with Randy Corporon.

The other Colorado RNC member is Corporon, who also praised the winter meeting on his Saturday show. Corporon was elected to the post last year by statewide GOP leaders and attended the meeting with Burton Brown, who does not return calls from the Colorado Times Recorder.