The Devil Went Down to Denver: The Satanic Temple, Unbaptisms, and Christian Conservatism 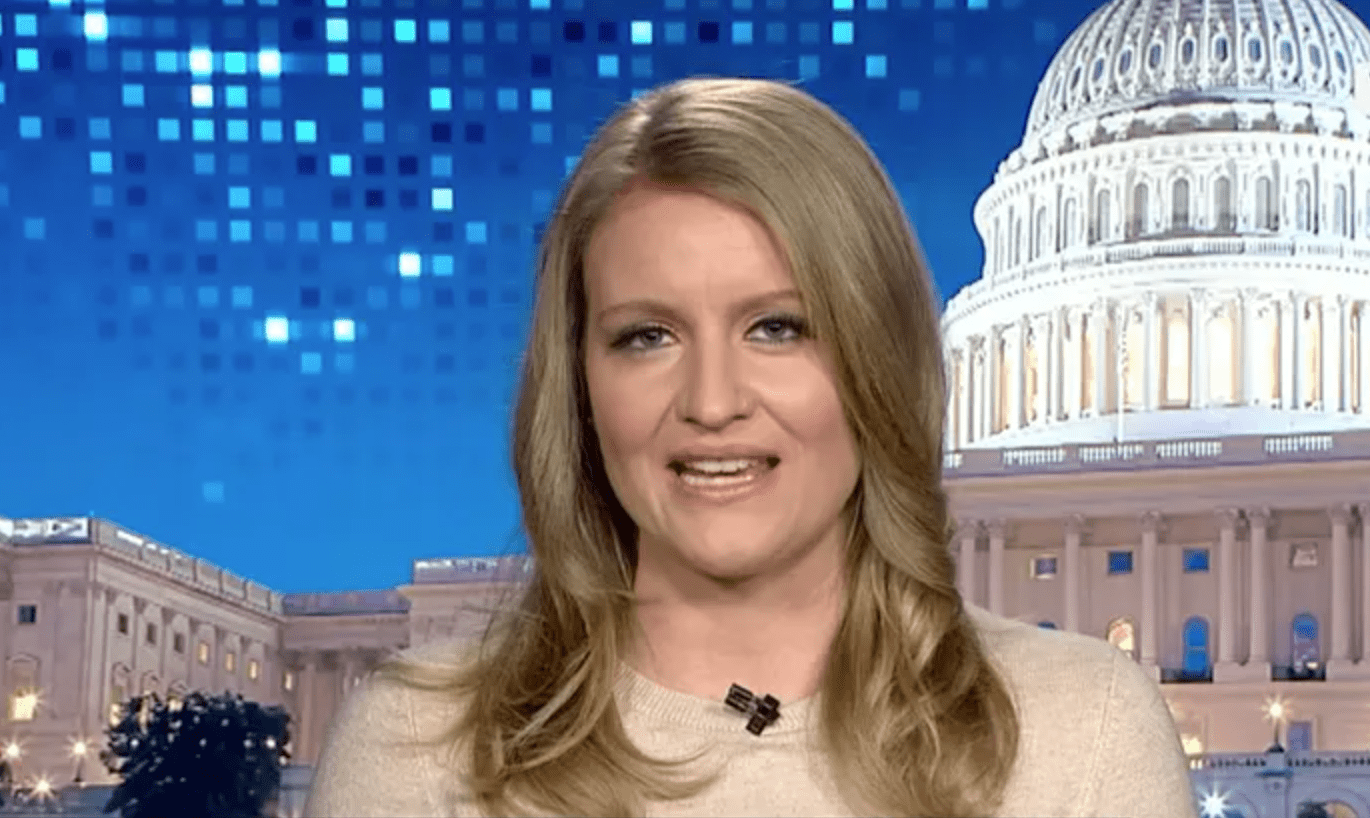 Colorado’s Jenna Ellis, a former assistant professor at Colorado Christian University, is among four Trump lawyers subpoenaed — along with Rudy Giuliani and two others — Tuesday by the U.S. House committee investigating the Jan. 6 attack on the Capitol.

After Trump lost the 2020 presidential election, Ellis became a fixture on right-wing media, promoting baseless claims that the election was so riddled with fraud as to be illegitimate.

She even claimed fraud-tainted voting machines may have “swung” Colorado’s election, despite the fact that Colorado’s voting system is praised as a national model by Democrats and Republicans alike.

Leading up to the election, Ellis accused Democrats of using COVID to “eliminate nearly every safeguard” that would ensure safe elections.

“The Democrats are trying to use the coronavirus and the court system to eliminate nearly every safeguard in our elections, and that’s how they are not only trying to suppress the economy, but they are trying to legalize ballot harvesting, implement a nation-wide mail-in ballot system, and there are so many other ways that they are trying to eliminate election integrity,” said Jenna Ellis in May of 2020 on KHOW’s Dan Caplis show (at 13 min 30 sec).

In an article after Trump lost the 2020 election, the Colorado Times Recorder’s Erik Maulbetsch outlined Ellis’ activities in Colorado prior to her becoming a high-profile Trump attorney who eventually wrote memos making the bogus argument that then-Vice President Mike Pence had the power to reject or delay the counting of electoral votes.

Those memos are of particular interest to the Jan. 6 committee, as the subpoena letter from the chair to Eliis notes.

Read Erik’s piece here: Jenna Ellis: From the Rockies to the Swamp.