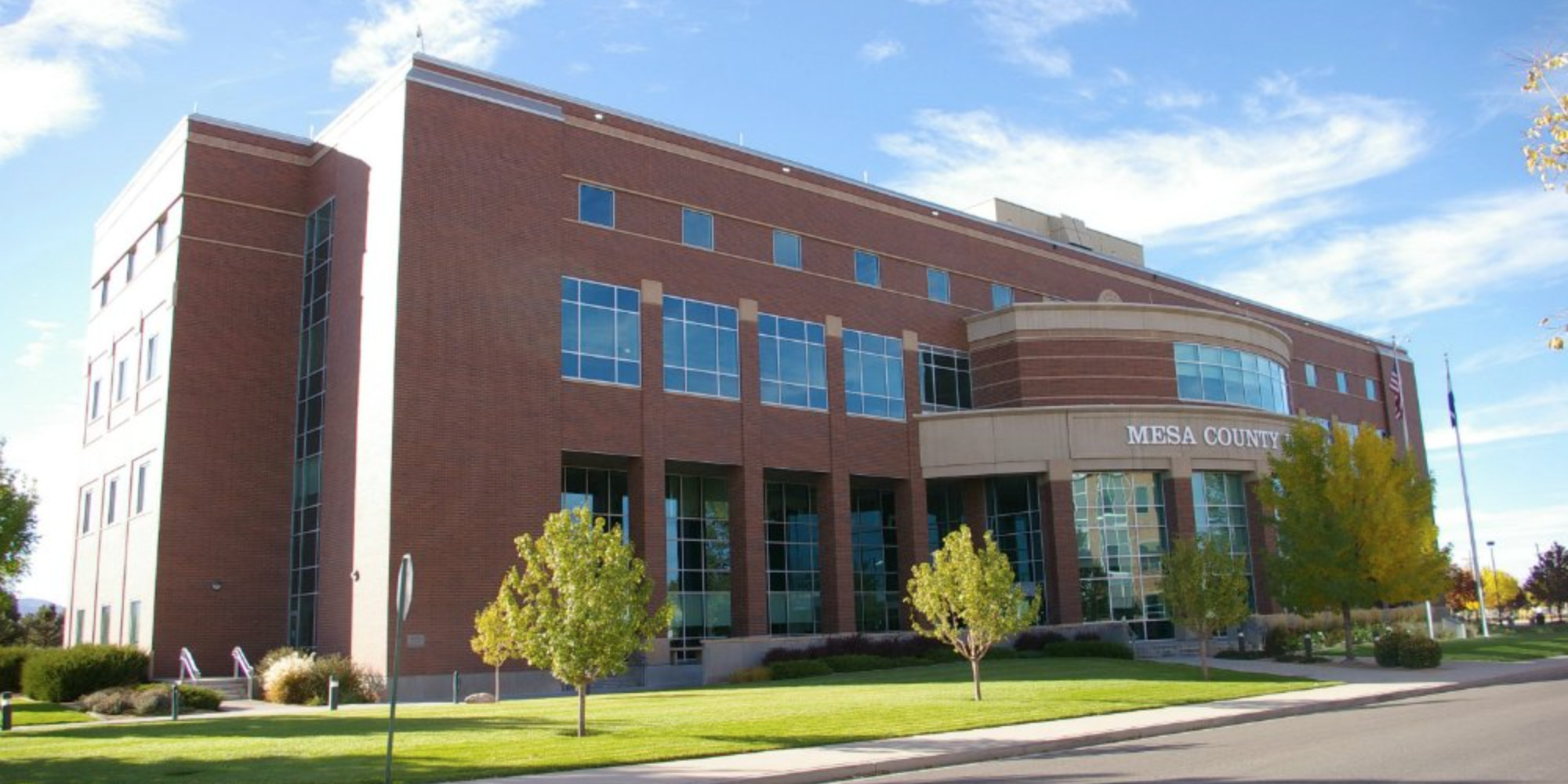 The Federal Bureau of Investigation and the Mesa County Sheriff’s Office are investigating an anonymous letter that references the Columbine massacre, accuses top state officials and Mesa County District Attorney Dan Rubinstein of being in a hate group, and lists the home addresses of Rubinstein, numerous state elections employees as well as their family members in other states.

A spokesperson for DA Rubinstein declined to comment beyond confirming that he was mentioned in a doxing letter and saying that the letter was turned over to the FBI and Mesa County Sheriff’s Office to investigate.

Publishing the addresses of elected officials, state employees, or their families, especially if the intent is retaliation or intimidation, could be a crime, under a number of state and federal laws.

“This type of mailing would be of concern to law enforcement since it appears to be an effort to intimidate or threaten,” says former Boulder District Attorney Stanley Garnett, now a partner at Brownstein Hyatt Farber Schreck, LLP.

“As so often with this type of communication, it is a little hard to tell exactly what the mailer is trying to accomplish, but it doesn’t seem very nice. Possible criminal violations (depending on the context and to whom it was actually mailed) could include: witness intimidation, obstruction of justice, identity theft or attempt to influence a public servant. The actual charges would have to be determined after a full investigation.”

“TO THE PEOPLE OF COLORADO, YOU MUST PREPARE AND EMBRACE FOR WHAT IS TO COME. [sic] Human beings made into targets. There is a devised plan to be carried out unlike Columbine. Meetings held between Jena Griswold and Jared Polis and Daniel Paul Rubinstein, and the hate group called RULAL COLORADO UNITED. This hate group excepted monetary gain to incite harm. [sic] To this awareness, any organization whose leaders, activities or statement of principles that attacks an entire class of people is a hate group. [sic]“

Calling the Rural Colorado United PAC a “hate group,” the letter attacks Colorado Gov.Jared Polis, Secretary of State Jena Griswold, and the PAC’s founder, George Autobee, a decorated Vietnam vet whom Boebert herself has previously called out, and asserts without evidence that the group is funded by Polis and Griswold.

Landman, who says she did not create or mail these letters, posted a redacted copy of the letter and several of the envelopes on her Facebook page. It’s unclear who or how many people received the letter. Some of the envelopes received and turned over to law enforcement by Landman are addressed only to “Resident.”

Landman isn’t sure of the sender’s identity or purpose, but she has thoughts about both.

“It seems to be intended do to harm to the people listed,” says Landman. “Just by invoking Columbine, you get a picture of violence- bloody, firearms-linked violence. I’ll also say that the poor spelling is a hallmark of far-right Republicans.”

“I will not be intimidated by these threats and will continue the important work of ensuring every voter in Colorado has access to safe and secure elections. Election officials have become a target for threats for simply doing their jobs and upholding the law. Threats are being fueled by extreme elected officials who are spreading disinformation, repeating the Big Lie, and undermining voter confidence in elections. They continue to stoke dangerous flames that can and have already led to violence.”

A spokesperson for the Governor’s office declined to comment, as did Rural Colorado United.