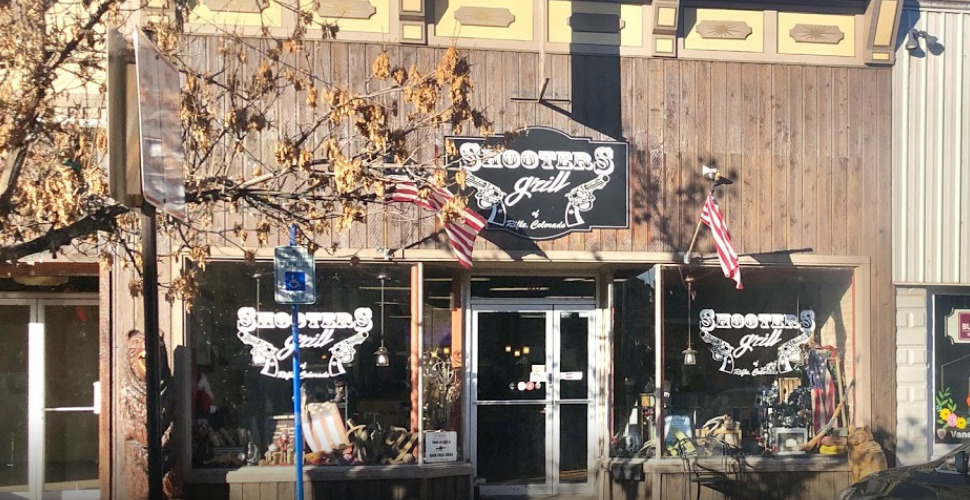 A 2017 debt, assessed to U.S. Rep. Lauren Boebert’s (R-CO) restaurant by the Garfield County Court, remains unpaid, according to court records released in response to a records request by the Colorado Times Recorder

Garfield Court Judge Jonathan Pototsky assessed a lien on Boebert’s restaurant, Shooters Grill, after Boebert and an employee, who’d been sued by a debt collector, both failed to respond to the court proceedings in the matter.

Boebert and her employee both failed to appear at two hearings arranged by the court. She received and ignored a summons to appear at one of the hearings.

Shooters Grill disregarded Pototsky’s eventual order to garnish the employee’s wages, so the judge ordered that a lien of $2,578, which included the initial debt of the employee, plus attorney’s fees, court costs, and interest, be put in place.

However, the debtor (in this case, Shooters Grill) can contact the creditor (Professional Finance Company) to request that it file the proper paperwork to update the court.

Boebert’s office did not respond to an email asking if the Congresswoman’s restaurant has paid its debt. Likewise, Professional has failed to respond to a request that it say whether Shooters Grill paid off the debt.

The situation has not changed since the Colorado Times Recorder reported on this case in June, after first covering it in October of 2020.

Boebert’s failure to respond to the Garfield County Court in this garnishment case is part of a pattern, prior to her being elected to Congress, of disregarding orders by Colorado courts.

Just before she was elected to Congress last year, U.S. Rep. Lauren Boebert (R-CO) finished paying off the state of Colorado nearly $20,000 in back taxes owed by her restaurant, Shooters Grill, located in Rifle.

The debt took the form of eight tax liens assessed since 2016 for failing to pay unemployment insurance. The debt resulting from the garnishment case resulted in a ninth lien but unlike the other liens, it was called a judgment lien and was owed to a private party.

During the past six years, Boebert failed to appear for court hearings in two minor, easy-to-deal-with criminal matters, resulting first in arrest warrants and then two actual arrests, which left a trail of fingerprints and mugshots that have been spotlighted by her opponents.

Below is an email I sent Boebert’s Communications Director, Ben Stout, asking for information on the 2017 garnishment case (case #2015 C 030346):

Can you please tell me if Rep. Boebert has paid off the lien/debt referenced in this article?

The Garfield County Court has no record of payment of the debt.

However, this may be due to the failure of the debtor, Professional Finance Company, to notify the court.

Rep. Boebert may need to nudge them to notify the court, if she’s paid this off and wants to clear the record.

If she hasn’t paid off the debt, I’m hoping you will tell me why she has not done so.

Thank you for looking into this and getting back to me.