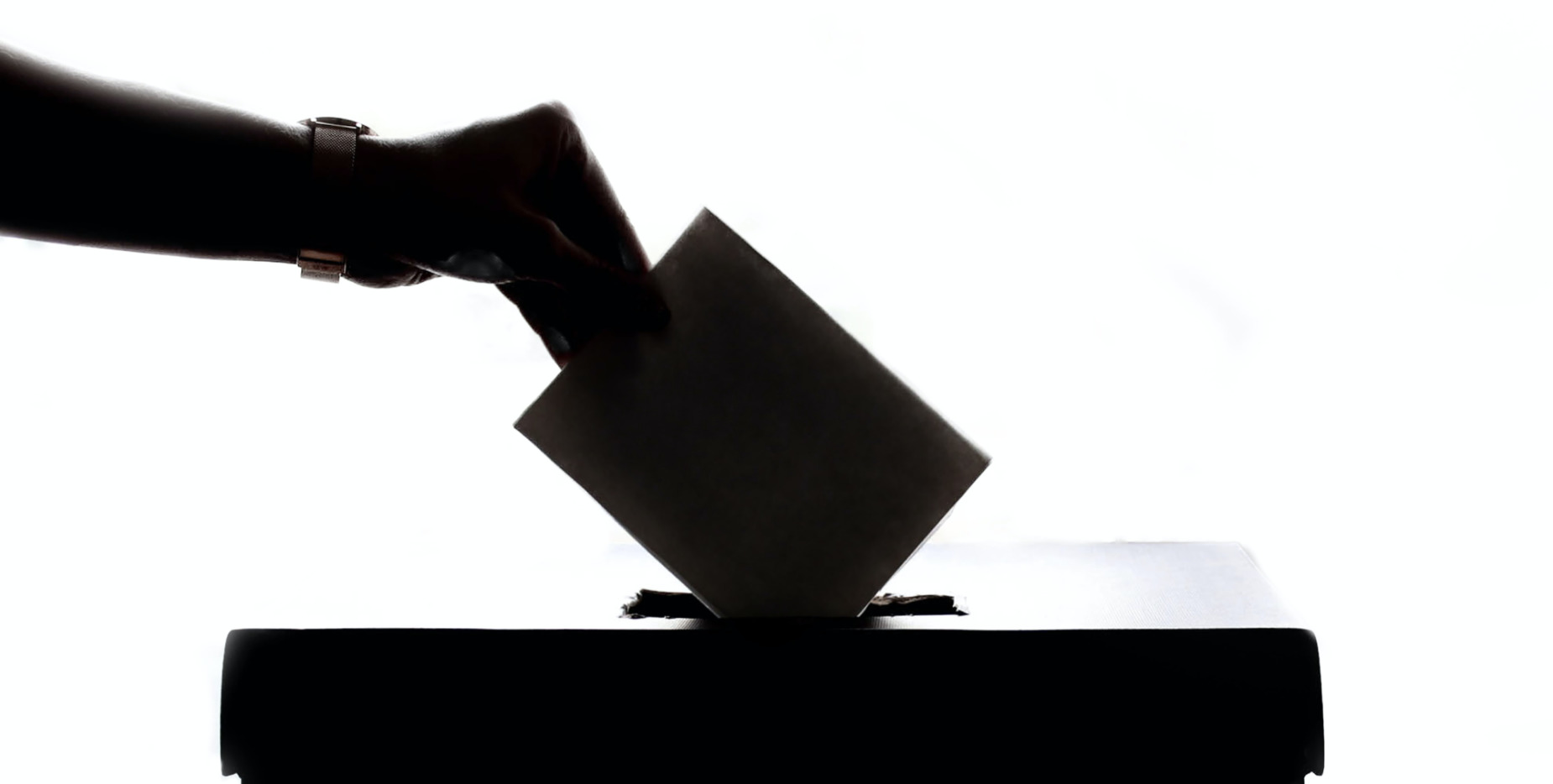 The Aurora City Council election isn’t technically a partisan battleground, but it’s turning out that way, as Democrats and Republicans have poured money and/or endorsements into the race for fellow Democrats or fellow Republicans.

So, even though the official Aurora ballot does not state the partisan leanings of Aurora City Council candidates, party affiliation has turned out to be a major factor in the election. Thus, this summary may be of use to Aurora voters who are trying to make sense of election rhetoric.

Bill Gondrez, Unaffiliated who voted in every Republican primary election since 2006.

Scott did not return an email seeking comment. This article will be updated with additional information as it becomes available.