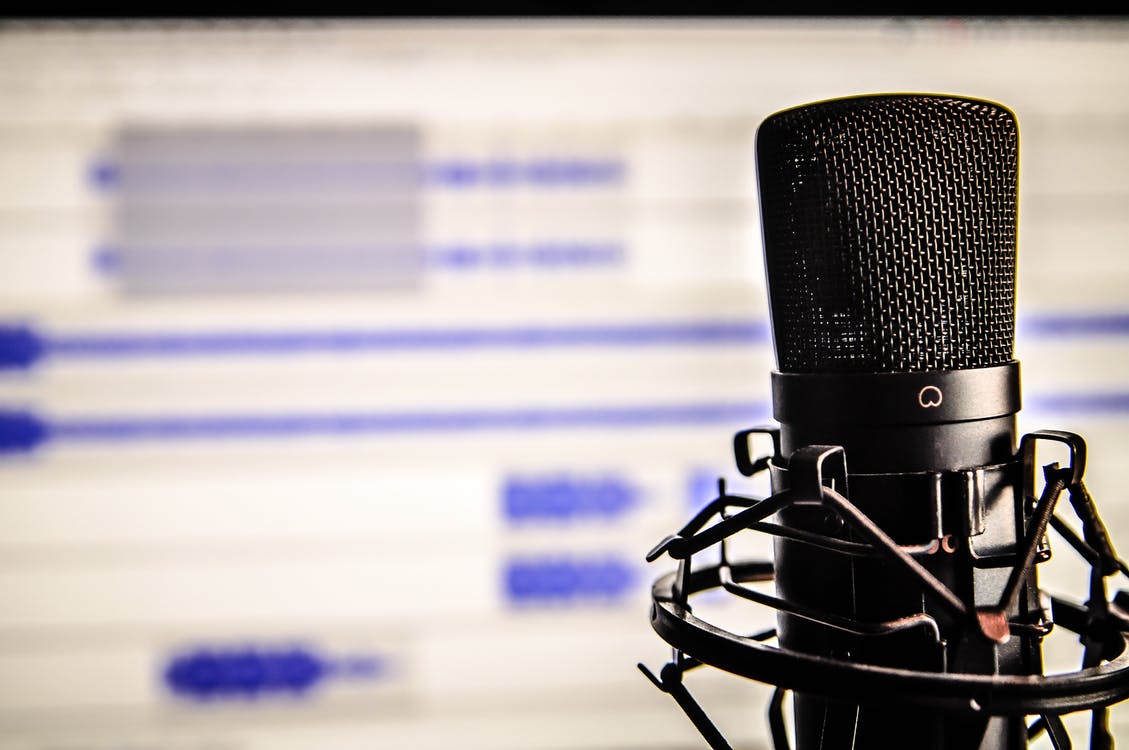 In response to changes in talk-radio programming at Denver radio stations KOA and KHOW, Peter Boyles — who works for a competing station — said last month that he’s “heard” that talk show hosts at KOA and KHOW, both owned by IHeartMedia, have been “mandated” not to talk about specific topics, including some related to Trump.

“They’ve shuffled their lineup over there,” Boyles said on his KNUS Peter Boyles show Sept. 15 at 30:45 minutes, referring to KHOW and KOA. “And, you know, there’s some people over there that I love, [talk-radio hosts] Mandy Connell and Dave Logan, Rick Lewis. I mean, these guys are like, you know, Tommy Martino and, you know, Ross [Kaminsky] is a good guy — and all those guys. But, you know, I know that they’ve been mandated. For instance, there’s things, I have been told, that they are told not to talk about. One of them’s Trump. The other one is a bunch of different stuff.”

Boyles went on to say that he heard the accusation but hadn’t confirmed it to be true.

A call to Greg Foster, program director at KOA, was not returned. But after this article was published, IHeartMedia talk radio host Tom Martino, host of the Troubleshooter Radio Show,” stated that there is no such mandate in place.

“I have been with iHeart from the beginning,” wrote Martino in a statement to the Colorado Times Recorder. “Before that Clear Channel, before that Jayco. In fact, I’ve been with this radio group from the days of KOA-TV & Radio owned by General Electric. Never, not once were we ever told NOT to talk about something or to bend our opinions or to slant something politically. I would know, as I am the person with number one seniority with this radio group. I don’t doubt Peter heard something. I hear things all the time, like the vaccine causes us to shed proteins that affect women’s menstrual cycle and fertility. Not all things heard are worth printing.”

In recent months, some KNUS listeners have been upset with Boyles for his assertion that there’s insufficient evidence to claim that the presidential election was fraudulent. That’s not a popular position on the conservative airwaves these days.

KNUS itself was recently accused of shutting down criticism of Trump.

In Nov., 2018, KNUS removed all recordings of host Craig Silverman’s KNUS show and canceled his program abruptly, mid-show, after Silverman criticized Trump and discussed appearing on other stations’ shows to talk about Trump.

Boyles didn’t offer a source for his information about KHOW and KOA.

“I’m just telling you what I heard, and I don’t know that it’s true,” said Boyles on air. “But we take it all on [on KNUS] and, you know, it’s fistfight radio. It’s bare-knuckles every morning. Some guy wanted to fight this morning.”

“I took a bow when we were told this was the absolute worst talk show ever,” said Boyles on air last month [here at 5:55] while discussing the angry response to his stance on the presidential election. “And I’m thinking, ‘Worse than Craig Silverman? How could that be?'”

For his part, Silverman says Boyles denounces the Big Lie because he’s “fearful of being sued.”

This post was updated Oct. 5 with a response from Martino.