In the Bubbled World of CO Talk Radio, Bazookas Are Your Friend 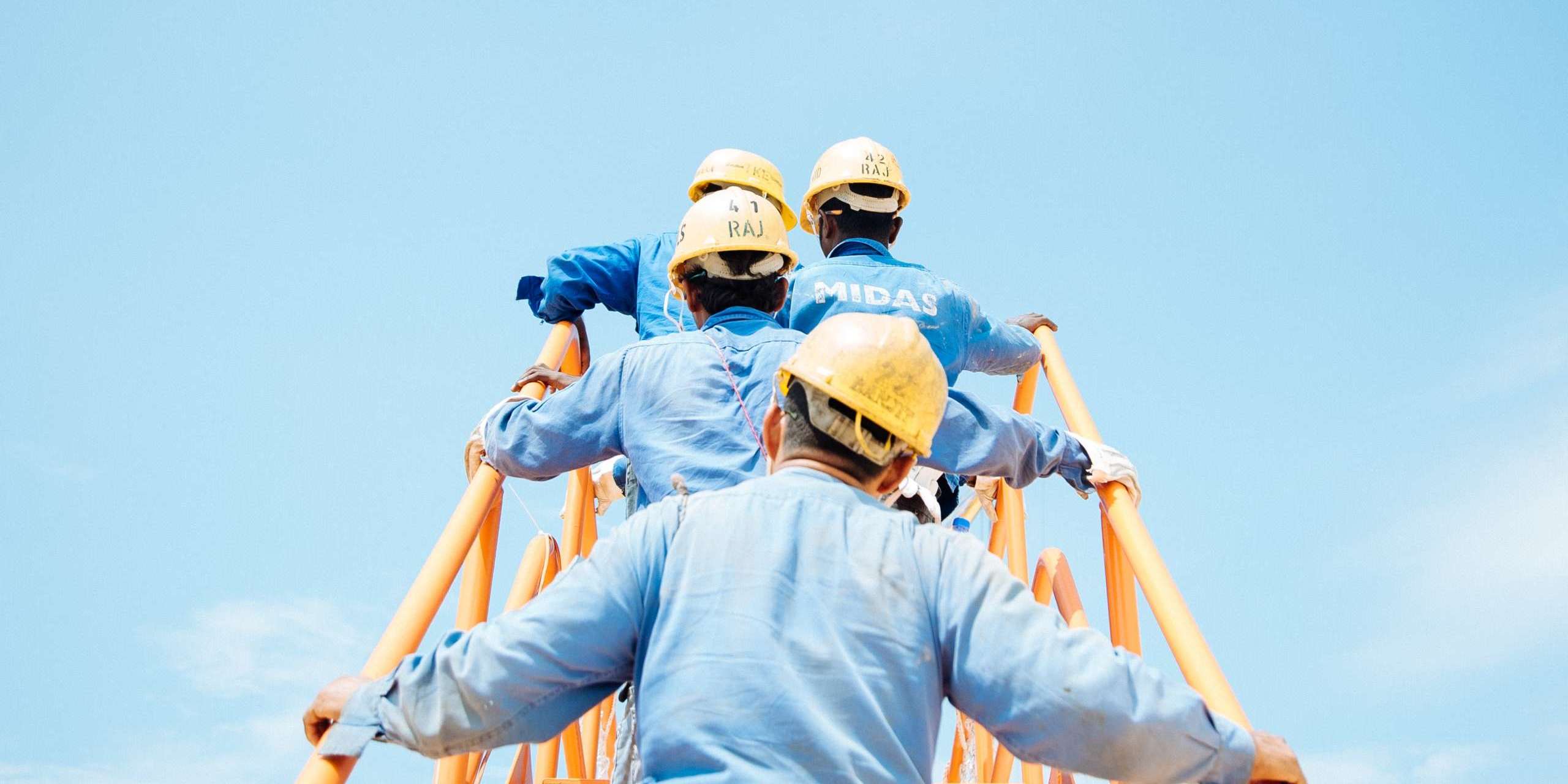 Findings from a poll released today show that Colorado Latinos, who faced a myriad of challenges during the COVID-19 pandemic, are looking to state and federal lawmakers to address issues in jobs, housing, and internet access for their communities.

Key findings from the poll, conducted by BSP Research, a D.C. based polling firm specializing in Latinos and immigrants, included:

Alex Sánchez is the founder of executive director of Voces Unidas de las Montañas, a Latino advocacy group in the central mountain region of Colorado.

“It is almost impossible to overstate the pandemic’s impact on the Latino community in Colorado,” Sanchez said in a statement. “When it comes to basic economic indicators like having the money to pay bills in order to keep a roof over their heads and put food on the table, the survey provides a sobering glimpse at how hard the economic recession caused by the pandemic has been for the state’s largest ethnic minority.”

Respondents to the poll also identified which policy issues were most important for state and federal governments to address. Key findings from Colorado Latinos surveyed included:

“Latinos across the state were faced with difficult and sometimes dire decisions during the pandemic,” Gurule said. “Now, they are looking to officials at the state and federal levels to deliver policies to improve the outlook for jobs and the economy as well as to address costs associated with necessities like housing, health care, and internet access.”

The poll also found that Latinos on the Western Slope were more likely to not have enough food to eat and have difficulties paying their rent or mortgage than those in other parts of the state. Latinos in the Denver Metro area were the most likely to get their hours cut or reduced compared to the rest of Colorado.

While COLOR was the primary funder of the poll, it was joined in the effort by Voces Unidas de las Montañas, the Metro State University Political Science Department, the Colorado Democratic Latino Caucus, and Conservation Colorado’s Protégete.

According to analysis from Pew Research and the Center for American Progress, Latinos across the country were disproportionately impacted during the COVID-19 pandemic.