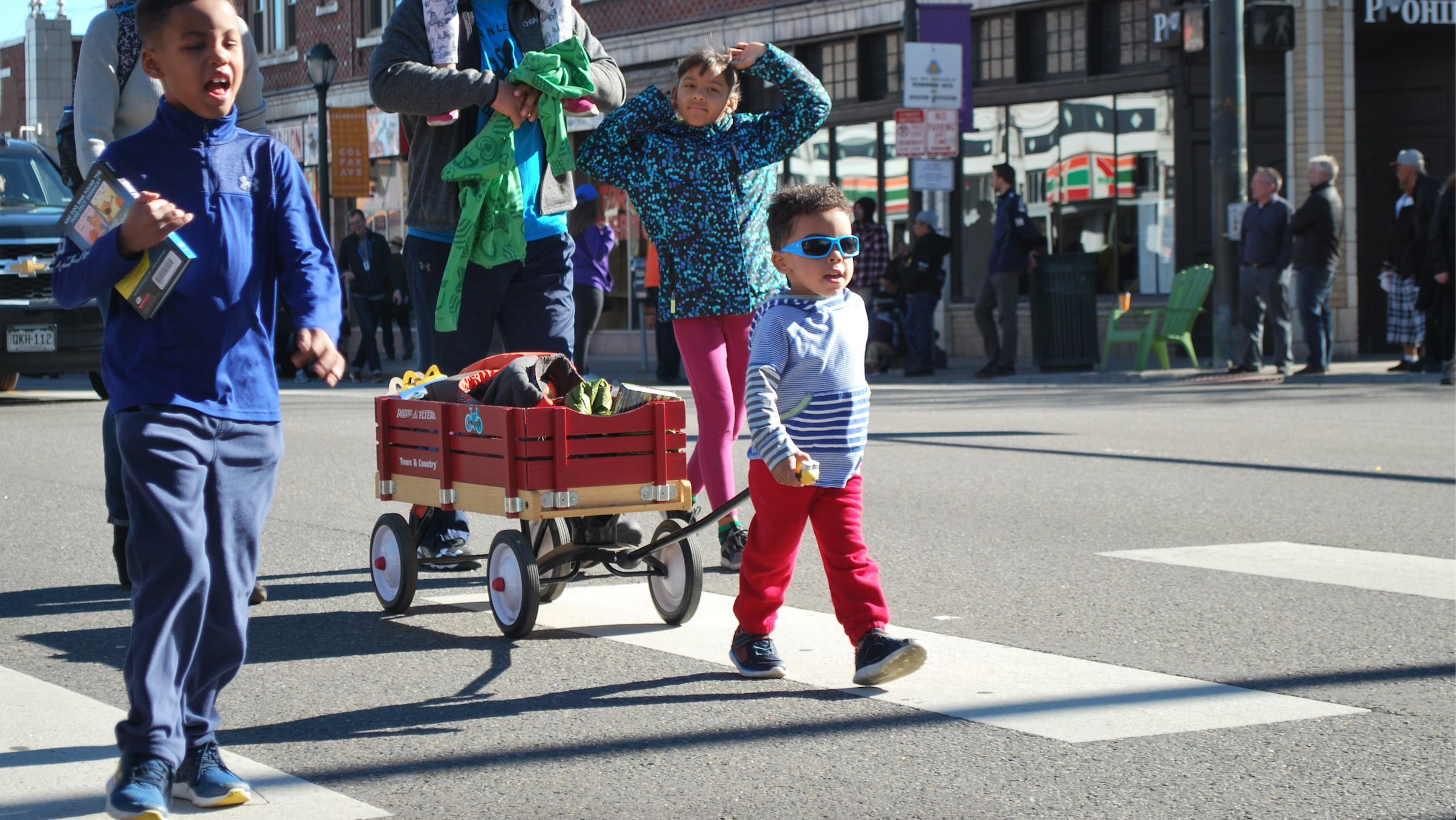 The expansion of the child tax credit has been touted as one of the most significant investments in American families and children in a generation, but not every family in the nation has been able to reap the benefits yet as distribution challenges have emerged over the past several months.

Recent media reports cite families across the country who say they have not yet received their latest CTC payment or experienced a delay. This comes after similar hiccups in July and August. “It’s important that everyone who is eligible receives the tax credit payments,” Sen. Michael Bennet (D-CO) said in a statement provided to the Colorado Times Recorder.

The Internal Revenue Service, which is tasked with administering the payments, said Friday that a technical issue caused fewer than 2% of recipients to miss the September payment. The agency said the affected parents should receive their payments in the coming days.

But even if the IRS resolves its technical issues, up to 4 million children, many of them from low-income families, could miss out on those payments altogether, according to an analysis from the left-leaning Center on Budget and Policy Priorities, including more than 36,000 children in Colorado alone.

“Families, generally those with the lowest incomes, need to be made aware of what is needed to get these advance payments,” the Washington, D.C.-based think tank said in its report.

It’s because the IRS is using information collected either through tax returns or the online portal set up for stimulus payments during the pandemic to automatically issue the payments. Families who don’t typically file taxes could therefore fall through the cracks.

Bennet, who has championed the expansion of the child tax credit for years, told CTR that he is aware of those distribution challenges, which are predominantly impacting low-income families. But he credits the IRS as well as community organizations across Colorado for their relentless efforts to make sure that every eligible family in the state will receive the CTC payments.

“The IRS has done remarkable work to implement the payments on a tight timeline, but we have work to do to make the process more accessible going forward,” he said.

“My office has strongly and repeatedly encouraged the IRS to make the online tools available in Spanish and other languages, as well as mobile-friendly. We’re also working closely with over 100 community organizations across Colorado, as well as the Colorado Taxpayer Advocate Service (TAS), Denver Asset Building Coalition, and Volunteer Income Tax Assistance (VITA) sites to get information and resources to all Coloradans eligible to receive the tax credit.”

Earlier this month, Bennet and Colorado Gov. Jared Polis announced a new online campaign to help eligible Colorado families access CTC and other stimulus payments. The online application is available in English and Spanish and runs through October 15. It allows Colorado families to file a simplified 2020 tax return with the IRS, so they can claim all eligible CTC and stimulus payments.

“We want every Colorado family that is eligible to take advantage of this historic opportunity to build a brighter future for their children and our communities,” Polis said.

The latest data from the U.S. Treasury Department indicated some progress in the distribution of CTC payments. In August, more than 1 million qualifying Colorado children received expanded CTC payments, totaling more than $254 million. That’s an increase of more than $10 million compared to the prior month when only 992,000 children in the state received the payments.

Eligible Colorado families also saw a slight uptick in their average payment last month, from $420 in July to $425 in August.

“I was thrilled to see a meaningful increase in the number of Colorado families receiving their payments [last] month,” Bennet told CTR.

The temporary expansion of the CTC was part of the American Rescue Plan Act, which was passed by Congress in March. It raised the annual CTC to $3,000 for children ages 6 to 17 and $3,600 for children under 6. It also made the credit fully refundable, which means families whose household income is too low to have a tax burden to reduce will still receive the credit as a payment.

“These monthly payments will provide continuous support to help families afford expenses like diapers and childcare – things that can’t wait until tax time,” Bennet said in a statement in May.

The expansion of the CTC is expected to benefit 90% of America’s children and cut child poverty in half this year, according to research by the Center on Budget and Policy Priorities.

Bennet, together with other Democratic Senators, is pushing to make the expanded CTC permanent.