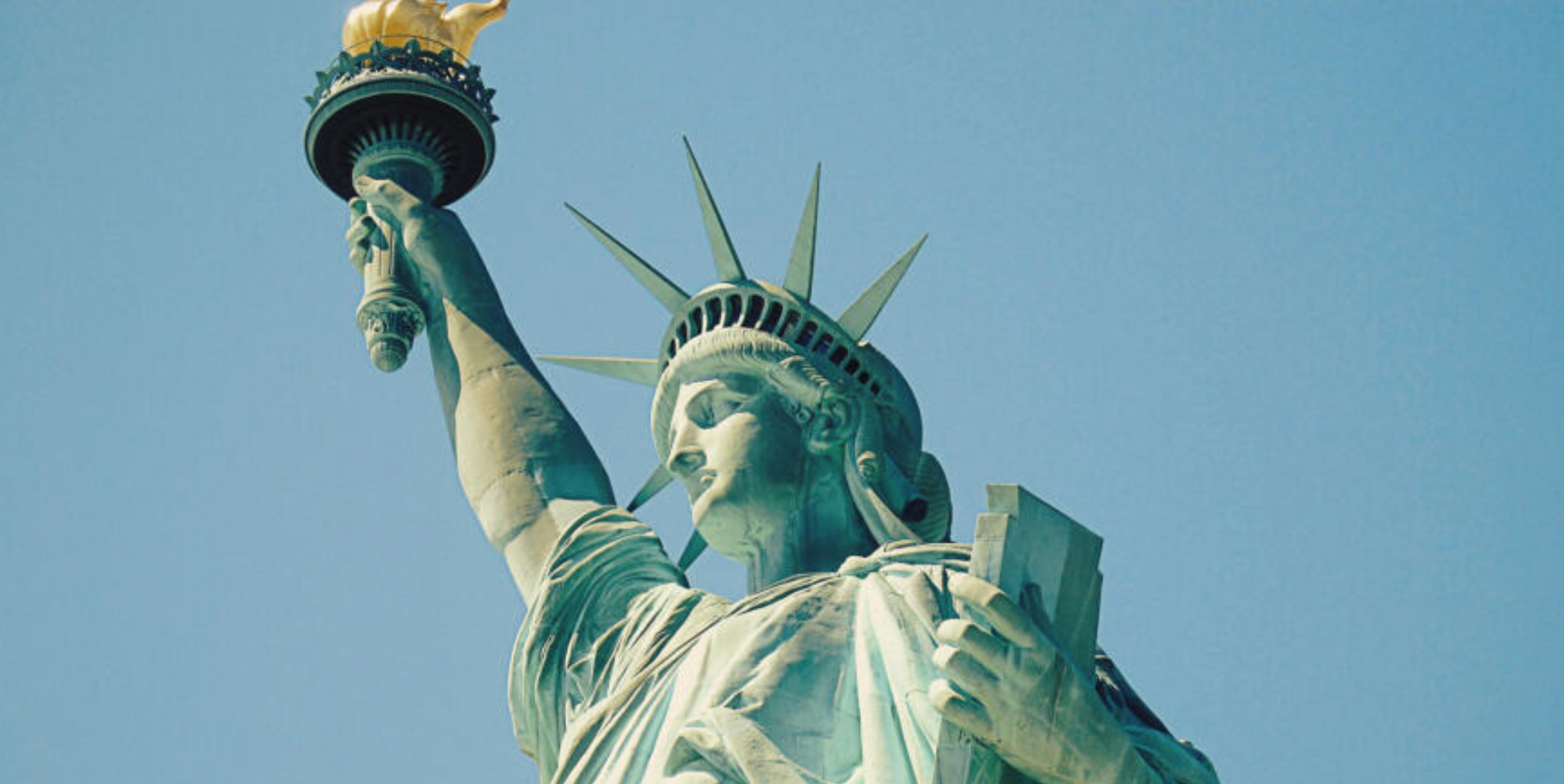 If you have never read The Newcomers, by local author and journalist Helen Thorpe, there is probably no better time than right now.

Originally published in 2017, the book is the result of a year Thorpe spent observing and getting to know students at Denver’s South High School. With the Denver Public Schools academic year only two weeks old, to begin the story now is to begin like the students began it in August of 2015: at the end of summer, when the days are getting shorter and the only thing that stems the tide of first-day anxiety is the comfort of the return to routine. In the background, there is an election fifteen months on the horizon that feels too close, too important to put off thinking about.

Thorpe’s subjects were not just any students. They were assigned to South for a beginner English language acquisition class. Hailing from across the globe, some came to Denver as refugees from America’s wars in Iraq and Afghanistan. In case you haven’t heard, the latter just came to an end after a seemingly interminable two decades. Indeed, only the most committed avoider of news might claim not to be aware of the end of the U.S. presence in Afghanistan or of the plight of hundreds of thousands of Afghans who fled their homeland to avoid potential violence at the hands of the Taliban, in power once again.

A look into the lives of kids contending with the interwoven trauma of escaping war and making it through the trials of adolescence couldn’t be more relevant. Denver has been and will continue to be a place where refugees try to make a home, and part of supporting those who may be coming is understanding the experiences of those who came before so that we may know how we can do more and do better. In The Newcomers, Thorpe offers an unflinching look at hardships facing these young immigrants and their families — things like the cost of housing and the rise of far-right extremism ushered in by Donald Trump, to name but two such challenges that have only gotten harder.

If the time of year or timeliness of the subject matter is not enough, perhaps what will push readers to seek out this title — or return to it — is what it may offer in these dark times. It’s right there in the title: The Newcomers: Finding Refuge, Friendship and Hope in America.

It feels like a radical notion, doesn’t it? And yet, it’s there in every page of the book, in every story, every family trying to get through the school year.

This thorough, empathetic look at the life of young refugees in Denver will fill your heart with hope about the willingness of Americans to open their arms and share the promise of this country with children from across the globe who have endured unimaginable hardships.

We need hope, especially now, when so few seem willing to act on anything but self-interest or make choices that consider the health of their neighbors, the collective well-being of our communities, the success of our country as measured by the opportunities available to those at the bottom of the ladder, rather than those at the top.

The book is long (at times too long) but made so by the writer’s desire to understand and immerse herself in the tough lives of her subjects: where they come from, what they have endured and, once they arrive in the United States, what they must overcome to succeed. The kids profiled pop off the page with personality, relatability and resilience. They, like the teachers and social workers who help them, are the best of America and a reminder of how many people go about their lives choosing to lead with kindness.

Alexandra Obregon Foster is a former newspaper journalist now working in public policy communications. She graduated from Davidson College with a bachelor’s degree in English and Latino studies and from the University of North Carolina at Chapel Hill with a master’s degree in journalism and mass communication. Previous work includes stints at the Palm Beach Post, the Chicago Tribune, the Rocky Mountain News, and the office of U.S. Senator Michael Bennet. She writes about books in her spare time at wordssearched.substack.com.