COVID Vaccine Side Effects: What To Expect When You Get Your Shot 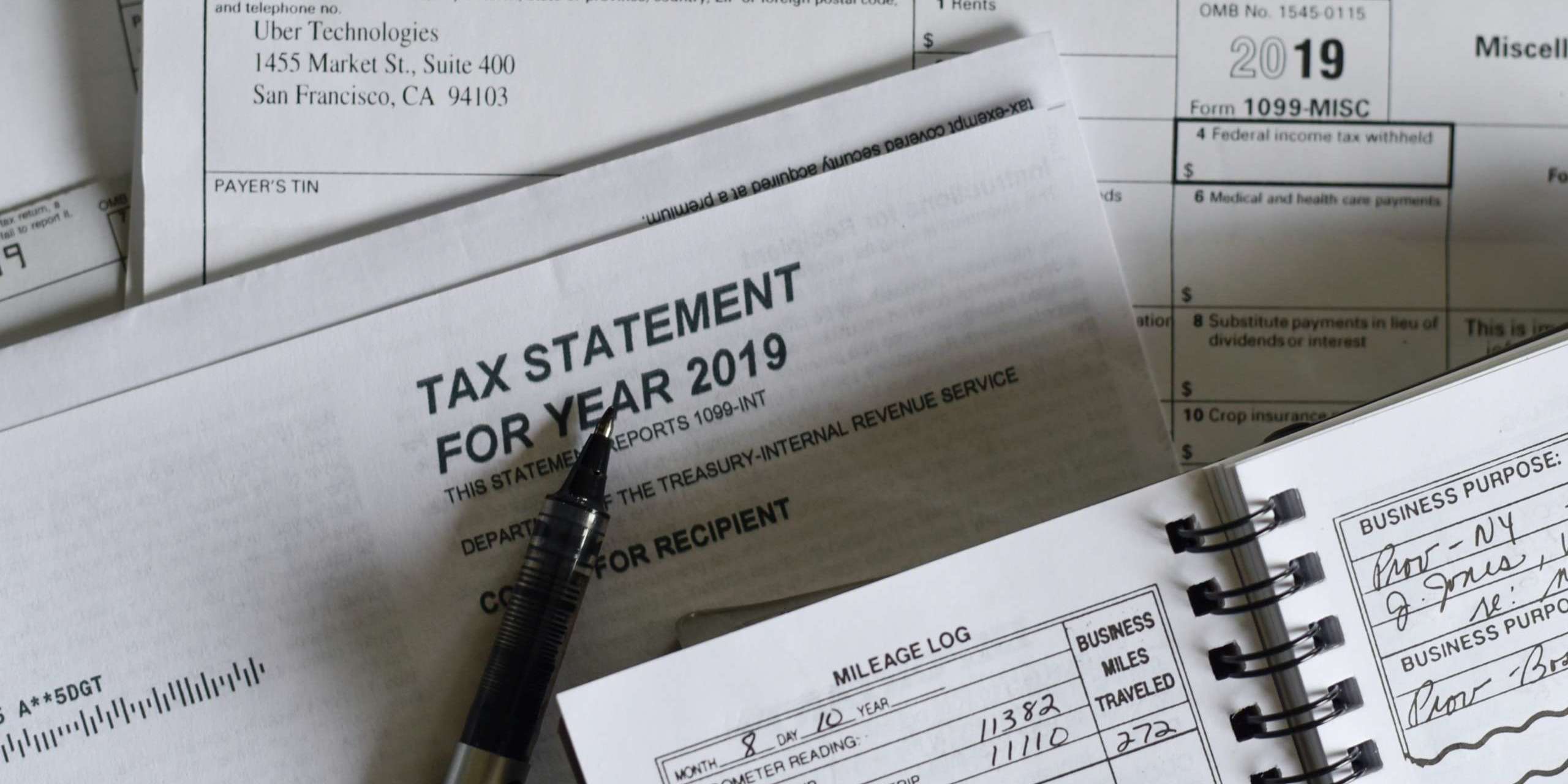 As Colorado’s Congressional delegation considers the $3.5 trillion reconciliation package currently being advanced in Washington, the small business community has raised concerns about a potentially devastating tax provision nestled in the massive proposal.

Their fears center around a hidden “wealth tax” scheme adopted from the so-called STEP Act – a misguided bill introduced earlier this year by Senate Democrats. The provision, if enacted, would eliminate the century-old practice of “stepped-up basis” tax treatment. This “steps up” the value of an asset, whether a house, a family business, or an investment, upon its inheritance to its current fair market worth. Eliminating this provision would force heirs to pay up to a retroactive 43.4% tax on capital gains that occurred before they owned the asset.

This would deal an especially acute blow to the owners of small businesses, family enterprises, farms, and ranches, who stand to have their succession plans upended. That’s because family businesses and farms can be “asset rich,” but often cash poor. While land, buildings, machinery, intellectual property, and inventory have value, they are illiquid assets, meaning they cannot be converted to cash very easily.

A research survey commissioned by my organization — the Small Business & Entrepreneurship Council — found that 78% of small business owners believe retroactive capital gains taxes on assets passed on to beneficiaries following a business owner’s death will have crippling consequences for small businesses, as well as their employees and the communities they call home.

It’s important to note that the legislation would impact those across all income levels, contrary to proponents’ claims that it will only target the wealthy. In fact, a recent study by Regional Economic Models Inc. found that the policy would result in sustained annual job losses ranging from over 500,000 to almost 1 million and shave off between $1 to 2 trillion in economic output over the next decade.

In view of the massive political pushback that has come from small businesses and farmers, some Democrat Members of Congress have vaguely alluded to potential exemptions or caps they may pursue to protect family enterprises. Despite the rhetoric, however, not a single lawmaker on their side of the aisle has offered any sort of alternative framework or amendments — just claims they’ll work to “protect” family businesses and farms.

Their inaction may be for the best, as this insidious tax proposal must be scrapped altogether. Limited exemptions or caps would likely disincentivize hardworking Americans from starting a family business or further investing in an established one. That’s because as we’ve seen time and again, burdensome regulation, complex rules, and confusing red tape dampens the entrepreneurial spirit. Not surprisingly, the vast majority of small business owners in our survey oppose the creation of these carve-outs or special exemptions.

Fortunately, respected voices such as the former Democrat Chairman of the House Agriculture Committee, Collin Peterson, have made it clear exemptions or caps would be too difficult and complex to implement due to the massive hurdles involved with establishing the proper historical value and basis of an asset.

If lawmakers truly want to help small businesses and other family-held operations recover from the devastation caused by the coronavirus pandemic, they will table this proposal. It is my hope that U.S. Sens. Michael Bennet and John Hickenlooper (D-CO) join their constituents in the small business and agricultural communities by standing against the repeal of stepped-up basis. Small business owners, farmers, and the hard-working families who depend on the jobs they create are counting on it.