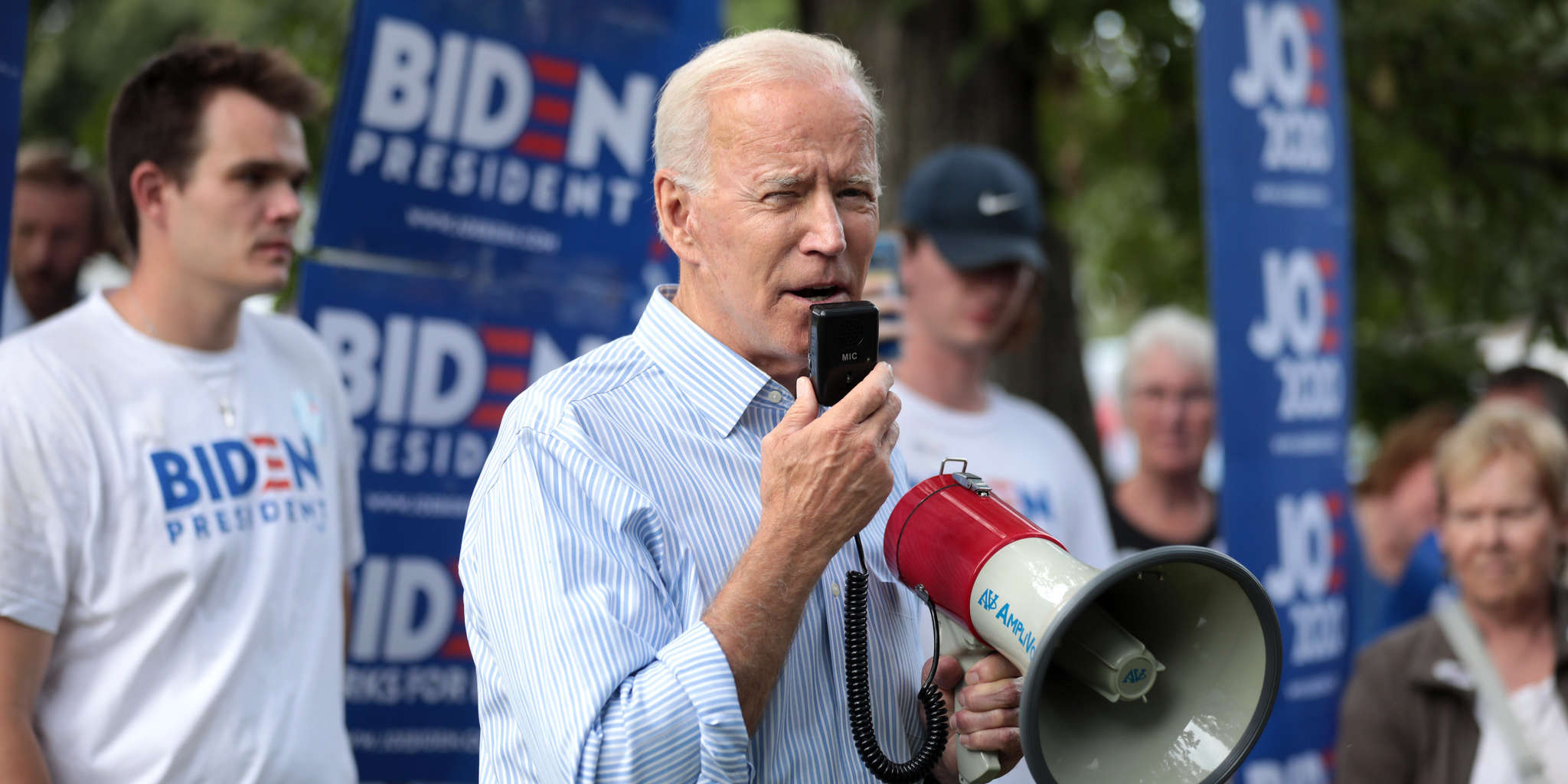 National environmental advocacy groups League of Conservation Voters and Climate Power found that 61% of Coloradans polled believe that Congress should spend more or keep the current levels of expenditure when it comes to investments into climate action in Biden’s plan.

The results also showed that 66% of those polled believe that climate policies should be a priority of Congress and 60% of those polled in Colorado want their Senators to support the Build Back Better package.

In August, polling group Data for Progress found that 69% of Coloradans polled supported the clean energy investments included in the plan.

The Build Back Better Act is a broad $3.5 trillion plan that includes funding for environmentally focused infrastructure, clean energy, green jobs, and other climate investments around the country. In Colorado the plan would protect the Thompson Divide, near Carbondale, a treasured landscape which local wilderness conservation groups have been trying to protect for more than a decade.

Biden is trying to unite Democrats on his agenda, a plan which can avoid a Republican filibuster through a process called budget reconciliation. However, to pass his plan Biden will still need support from every Democratic Senator, including some moderate Dems who are balking at the price tag.

Funding to combat climate change — much like funding for health care and immigration reform — included in the proposed plan might not make it through negotiations with moderate Democrats.

Climate was a key topic discussed at the United Nations General Assembly this week with many world leaders, including Biden, highlighting the importance of combating its effect and transitioning to a greener world.

“This year has also brought widespread death and devastation from the borderless climate crisis,” Biden said in his U.N. address. “Extreme weather events that we’ve seen in every part of the world — and you all know it and feel it — represent what the secretary general has rightly called Code Red for humanity.”

Negotiations on Biden’s Build Back Better plan are still ongoing.

Scientists at the National Oceanic and Atmospheric Administration just released a new report documenting the impacts of climate change in Colorado, specifically the state’s longstanding drought and recent wildfires.