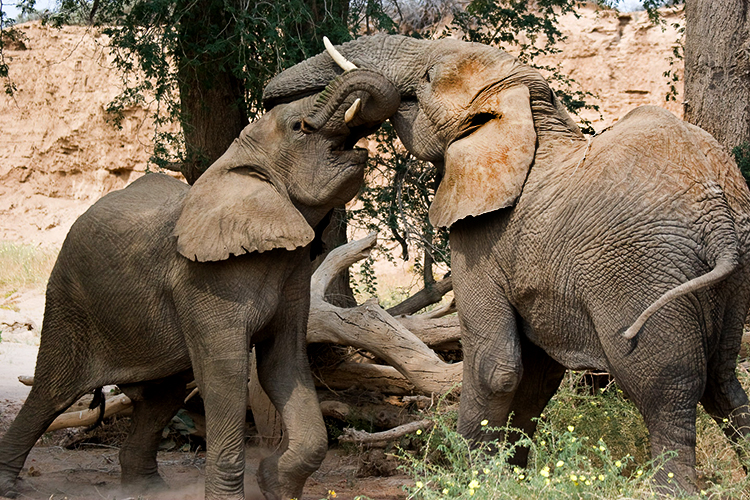 Kevin Lundberg, a former state legislator and director of the Republican Study Committee of Colorado, joins a conservative scorecard organization, and two state representatives in backing the effort.

Now, six months later and with one month remaining before the GOP state central committee votes on the issue of whether to exclude unaffiliated voters from their primary, the debate has expanded, with more politicians, activists, and conservative organizations weighing in on both sides.

This group began their campaign in the spring, with an outreach and lobbying road tour, targeting county GOP executives and state central committee members from around the state. They have since expanded their efforts to include op-eds in online and print media, launching a designated website, and social media campaigns with explainer videos (see below).

Opponents to the opt-out effort, mostly represented by establishment Republicans, described by their GOP rivals as the “controllers, the big dollar folks, the consultant class, the moderate Republicans who want to get along and work with with Democrats for whatever selfish … reasons,” have generally stuck to publishing their own op-eds in legacy media platforms and providing comments for news stories on the topic.

Republican officials who are not taking a position include Kristi Burton Brown, chairwoman of the Colorado GOP, who has pledged to stay neutral on the issue, and central committee member Bob Miles of Aurora, who is undecided.