Immigrant Parents Are at Fault, not Trump, for Having their Children Taken from Them at the Border, Says Colorado Congressman 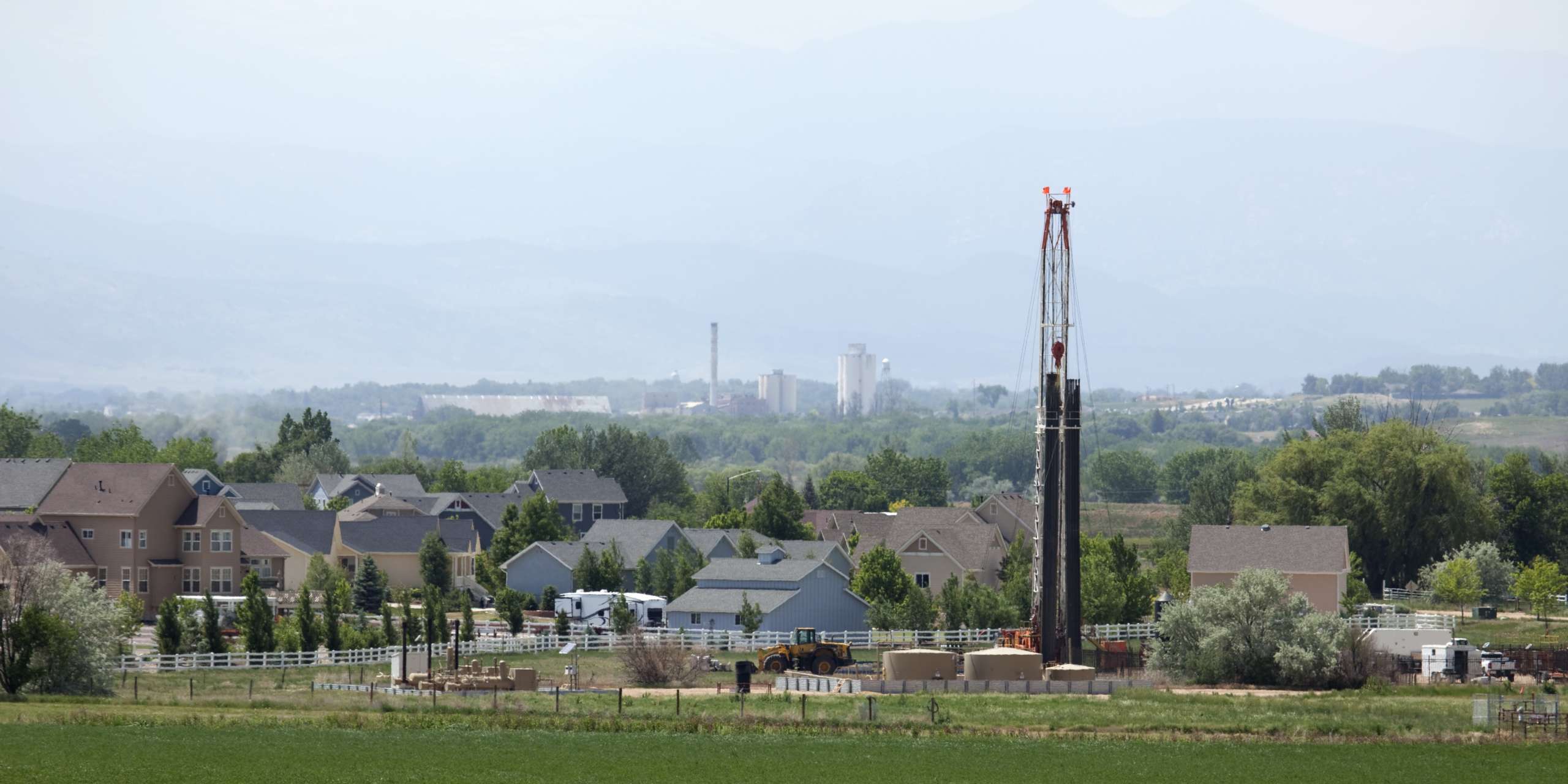 It’s a simple lesson we all learn as children: when you make a mess, you are responsible for cleaning it up.

But for too long, the oil and gas industry has been free to make a mess without anyone holding them accountable to clean it up. Right now, Colorado’s state government is working on a new framework that would change that, and getting that framework right is critically important.

In Colorado alone, 35,000 wells are currently sitting idle or producing too little to be economically viable. When inactive wells aren’t properly plugged and cleaned up, they emit dangerous pollution, contaminate groundwater, endanger wildlife, and put nearby communities at risk of deadly explosions. They also pollute the air with methane — a greenhouse gas that is 86 times more potent than carbon dioxide — and other emissions that exacerbate the climate crisis.

The longer these wells sit idle, the more dangerous they become, and often they end up “orphaned,” which means that the companies that drilled them have walked away or gone bankrupt, leaving no one responsible for cleaning them up. When that happens, state and local governments are left with a choice: allow these orphaned wells to continue poisoning communities, or spend taxpayer dollars to clean up the oil and gas industry’s mess. Industry executives often walk away with big payouts, while taxpayers are left holding the bag, taking scarce dollars away from other urgent priorities like healthcare, schools, public employee pensions, and other vital social services.

This is a problem that affects oil and gas-producing states across the country. Wherever the oil and gas industry operates, they leave behind a toxic legacy of idle wells. The United States Senate recently voted to dedicate federal funds to cleaning up some of these orphaned wells, which is a good first step. But unless we change Colorado’s rules for oil and gas companies to make sure they’re held accountable for their cleanup costs, taxpayers will remain stuck with the bill.

Governor Polis has an opportunity to make sure that doesn’t happen by urging the Colorado Oil and Gas Conservation Commission to implement strong financial assurance rules that place the wellbeing of Coloradans above industry profits. A strong framework would require that every operator puts up sufficient funds to ensure that it can cover the full cost of proper plugging and reclaiming of all its wells to reduce the harm done to communities, wildlife habitat, clean air and water, and the climate.

A strong rule in Colorado could also serve as a model for the rest of the country to address this problem and hold industry accountable. The toxic legacy of orphaned wells left behind by oil and gas companies poses a serious threat to states across the country. Governor Polis and the Colorado Oil and Gas Conservation Commission must lead the way to ensure that industry, not taxpayers, are responsible for cleaning up their mess.

Ramón Cruz is the president of the Sierra Club.