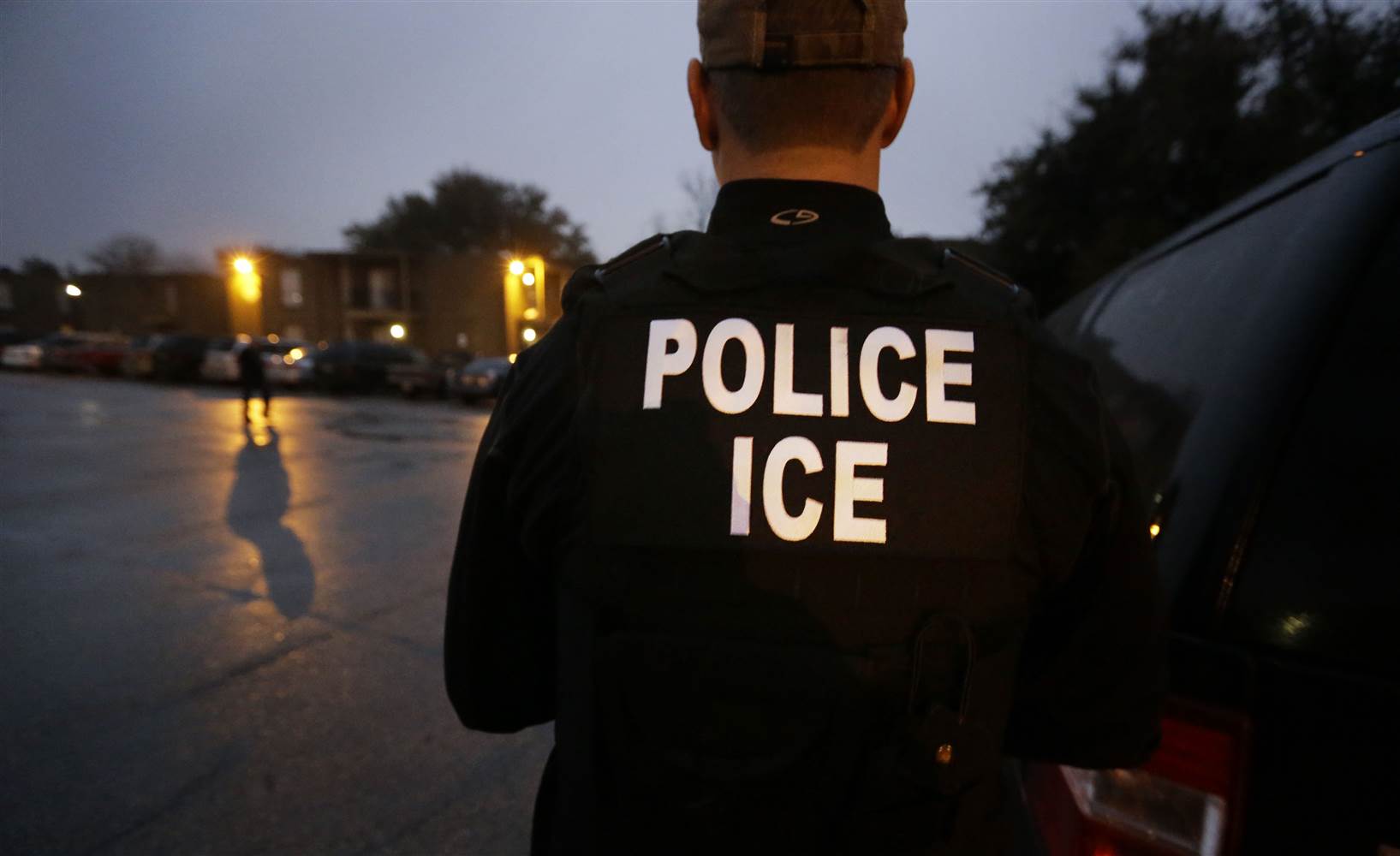 “[Immigration and Customs Enforcement (ICE)] has been releasing dozens of asylum seekers daily in Aurora, CO and we are asking for help to give them a warm welcome to the USA,” the statement reads. “In the past couple of weeks, we have witnessed 20+ immigrants being liberated from ICE prison PER DAY!”

Founded in 2012, Casa de Paz focuses on providing shelter, food, and transportation to immigrants who have been released from detention in Colorado.

According to the statement, Casa de Paz hosted 214 guests this July — a massive increase from the 12 guests hosted last July. As of this month, the numbers are still rising.

“We’re preparing for our biggest night yet,” said Sarah Jackson, founder of Casa de Paz, on Tuesday afternoon. “We just got word that 40 people will be released [tonight].”

“The Aurora Contract Detention Facility in Aurora, Colorado has seen an increase in the number of noncitizens being transferred to U.S. Immigration and Customs Enforcement (ICE) custody from border facilities resulting in greater numbers of individuals being released,” said Alethea Smock, a spokesperson for ICE.

When the Colorado Times Recorder asked what, if anything, ICE does to help detainees get to their final destination, Smock responded with a written statement that read: “The decision to detain or release an individual is based upon the individual facts and circumstances of each case. ICE will continue to follow the civil immigration enforcement priorities directed by DHS on Jan. 20, to focus available resources on threats to national security, border security and public safety.”

While she sees the increased number of people now being released from detention as an improvement, Jackson thinks more should be done.

“We [should] have a more humane way of processing immigrants newly arriving to the country rather than locking them up and putting them behind bars,” Jackson said.

In the past few years, allegations have arisen concerning excessive use of force, forced sterilizations, and sexual assault in ICE facilities across the country.

Additionally, detention facilities have been a focal point for the spread of COVID-19. At the facility in Aurora, more than 100 detainees tested positive over the course of last year. Detainees have claimed this was due to negligence by staff members, who allegedly provided detainees with only one non-reusable mask per week.

A spokesman for GEO Group, the private contractor that runs the Aurora detention facility, denied these allegations, claiming that detainees were given at least three masks per week.

These offenses, among others, have brought many activists to call for the abolition of ICE as an institution.

As mass releases grow both in size and frequency, Casa de Paz and its volunteers must work around the clock to keep up.

“We’ve been used to seeing maybe one or two people a day, and then to go from that to forty people, we’ve had to revamp a lot of our processes, and just make sure that we’re able to get everyone from detention to their final destination in the United States,” said Jackson. “So we’re not able to provide some of the services like we have been in the past. For example, instead of walking guests through security at the airport, we’re now only able to just drop off people, because we’re having to make multiple runs per day.”

In its statement last week, Casa de Paz called for volunteers who can donate time to transport guests, as well as to prepare meals and provide emotional support. Volunteers who can interpret for Spanish- and Portuguese-speaking guests are also desired.

“We need space, so if you have a church with an empty basement that would accommodate ten or fifteen people, that would be amazing,” Jackson said.

For those who cannot give their time, Casa de Paz has also requested donations of sleeping bags, household supplies, and snacks.

According to the statement, the one thing that anyone can do, regardless of time or finances, is to tell others about Casa de Paz’s work.

“If you’re part of a faith community, consider putting this information in your bulletin or email newsletter,” the statement reads. “Tell your co-workers around the water cooler. During a timeout at your next sports game, share this [with] your fellow teammates.”

While she said Casa de Paz’s duties can be hectic at times, Jackson also spoke on how rewarding the work can feel.

“The best part of doing so many mass releases… is just knowing that a lot of people are being freed and liberated from immigrant detention centers, and they’re not having to spend one more night locked up in prison,” said Jackson. “… But at the end of the day, people are being received by a welcoming group of volunteers. We have food, we have a place for them to sleep so they’re not having to spend the night on the streets, and we’re able to get them to the airport.”

Jackson continued, “I’m proud of the community for stepping up, because this is definitely unlike anything we’ve seen in the past.”