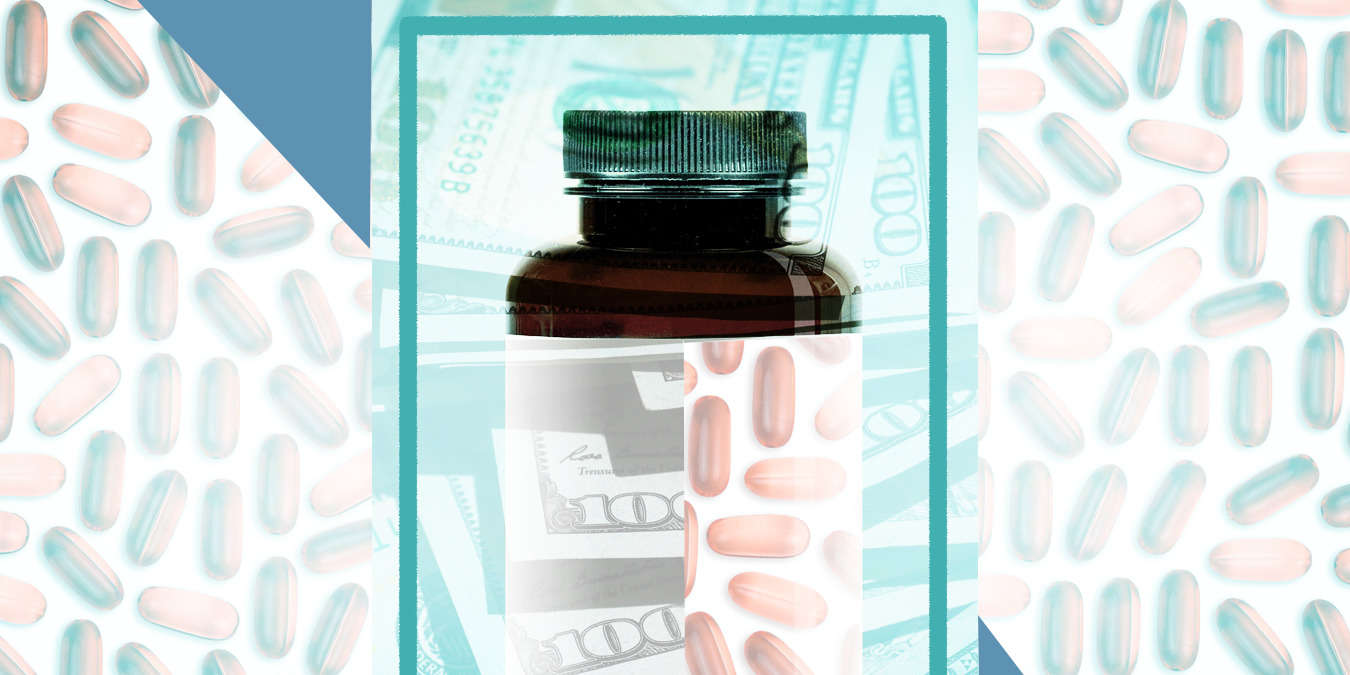 Under pressure to rein in skyrocketing prescription drug costs, states are targeting companies that serve as conduits for drug manufacturers, health insurers, and pharmacies.

More than 100 separate bills regulating those companies, known as pharmacy benefit managers, have been introduced in 42 states this year, according to the National Academy for State Health Policy, which crafts model legislation on the topic. The flood of bills comes after a U.S. Supreme Court ruling late last year backed Arkansas’ right to enforce rules on the companies. At least 12 of the states have adopted new oversight laws. But it’s not yet clear how much money consumers will save immediately, if at all.

The companies are powerful, together administering medication plans for more than 266 million Americans. A handful of the companies, CVS Caremark, Express Scripts and OptumRX, control the vast majority of the market while also operating national pharmacy chains. PBMs say they use all that power to negotiate lower prescription prices. But the inner workings of the deals — and how much of the savings the companies pocket — happen largely behind a curtain that lawmakers are trying to pull back.

Montana is one testing ground for whether more transparency leads to lower drug prices with a new law that places those businesses under state oversight. The legislature unanimously passed a measure in April that, beginning next year, requires pharmacy benefit managers to get a state license and publicly report how much money they receive. It also dictates what information PBMs must provide to other companies amid negotiations.

“This was kind of the low-hanging fruit in terms of something where we thought we could get some meaningful policy out there,” said Troy Downing, Montana’s Republican commissioner of securities and insurance. “At least turn the light on in that black box.”

New York lawmakers also passed legislation requiring PBMs to get a state license and submit an annual report that details the financial benefits they collect. Some efforts go broader, such as one in Wisconsin that brought PBMs under state oversight and required pharmacies to tell customers about less expensive generic prescription options.

PBMs pit drug manufacturers against one another to get lower drug prices on behalf of clients such as health insurers or large employers offering prescription drug benefits. They influence what prescription plans cover, and they help set pharmacy reimbursement rates for medications bought under PBM-managed plans. They can make money by pocketing some of the cash saved in negotiations and through the rebates that drug manufacturers offer for a sought-after spot on the list of prescriptions covered by health plans.

PBMs are accustomed to negative attention, though they often counter it’s pointed in the wrong direction.

One in 10 U.S. adults ration prescriptions they can’t afford, according to the National Center for Health Statistics. And as prices climb, every industry touchpoint for pharmaceutical drugs — manufacturers, distributors, insurers and more — blames the others. Policymakers have said each plays a role, though PBMs have become easy targets for politicians across political parties.

“There’s really not a clear answer on what types of policies will necessarily bring down spending,” Seeley said. “Because you have to also ask the question of ‘spending for who?’”

The changes could mean savings for patients or savings for just another part of the health industry, such as insurers. Seeley said she welcomes the recent spate of legislation to get more transparency into the system. But to get more affordable prescriptions on a wide scale, she said, lawmakers need a broad set of policies that sweep in players such as drug manufacturers. That would most likely have to happen on a national level.

Last year, bills died in Congress that sought to penalize drugmakers for raising prices above inflation rates and to cap some Medicare enrollees’ out-of-pocket costs. Drug-pricing proposals are back on the table this year, with some zeroing in on specific industry players — including pharmacy benefit managers.

“This isn’t going to solve the problem of high prescription drug prices, but it will help,” Tester said.

Independent pharmacies are often in the background, lauding such efforts to regulate PBMs.

“They’re squeezing us out of the market,” said Josh Morris, who owns several rural Montana pharmacies.

Morris said that, when it came time to sign a new PBM contract last year to stay in an insurers’ preferred network, reimbursement rates were too low to cover the pharmacies’ costs to supply the prescriptions. So, he rejected the offer from the company, which he declined to name out of concern it would hurt their future interactions. As a result, Morris said, many of his customers’ prescription copays rose, but they have few other pharmacies nearby. His patients in West Yellowstone, for example, faced a 90-mile trek to Bozeman as the next-closest option for more affordable medicine.

“How is that better for patients?” Morris said. “Pharmacies are stuck in the middle with no power; we’re told, ‘Here are the rates — either sign it or don’t sign it.’”

While Morris hopes to see more rules like Tester’s legislation become reality, for now he thinks Montana’s new law could help. The rules call for PBMs to have adequate networks, which Morris said he hopes will help remote pharmacies like his.

David Root — vice president of government affairs for Prime Therapeutics, one of Montana’s larger PBMs, which represents more than 30 million people nationwide — said the increased legislative scrutiny is a classic case of shooting the messenger.

“In some cases, we’re the deliverer of bad news,” he said.

Root said some of the changes taking place in Montana and elsewhere aren’t an issue, such as being licensed through the state and establishing rules on what PBMs communicate to insurers. But he said bills like Montana’s go wrong by making numbers public, potentially stripping some of the companies’ power to negotiate among other players, which he said could result in higher drug prices.

Downing, the Montana insurance commissioner, said the state rules aren’t saying PBMs must drastically change how they operate — they just have to show some of their work along the way.

Katheryn Houghton, Montana Correspondent, is covering all things health care across the state for KHN. That includes health policy and politics, access to treatment, and the business of health care. She owes her health reporting start to years spent in daily newsrooms, including those of the Bozeman Daily Chronicle and the Daily Inter Lake. She’s been an Association of Health Care Journalists fellow and a Solutions Journalism Network grantee. She is a graduate of the University of Montana.

This story was originally published at Kaiser Health News.