Is a Colorado Statehouse Candidate Running a Secret School? 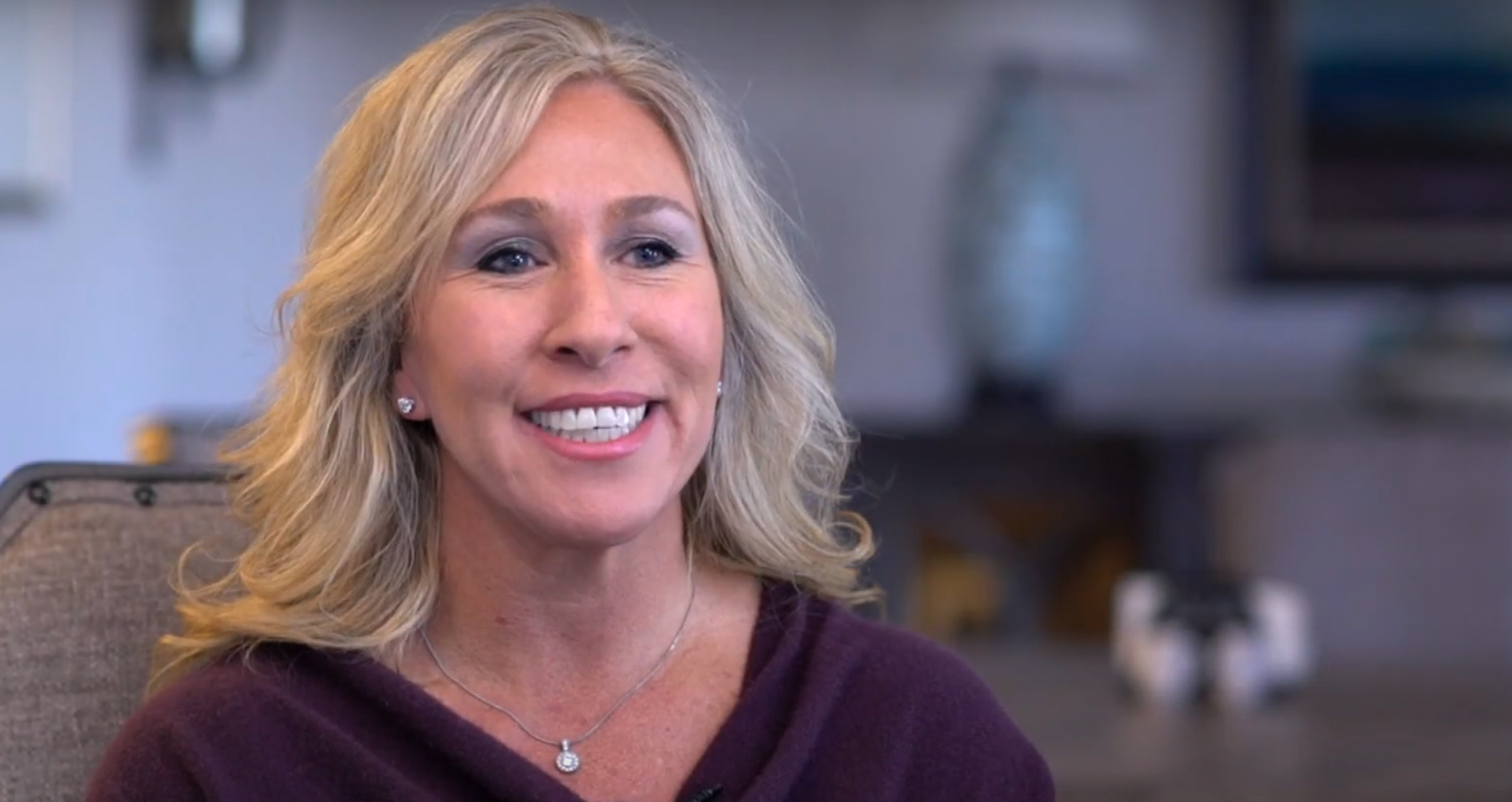 Georgia Republican Congresswoman Marjorie Taylor Greene will be the headline speaker at this year’s Lincoln Day Dinner fundraiser for the El Paso County Republican Party on August 6. If you’re not familiar with “MTG,” she’s the deplorable Holocaust trivializer, “big lie” enthusiast, anti-Muslim racist elected to Congress in 2020. And, thanks to Colorado’s Lauren Boebert, Greene is also known as the “other” QAnon conspiracy theory promoter in the House Republican caucus.

El Paso County Republicans likely thought that MTG would be a fundraising winner, but in an unusual turn of events, it seems that many Colorado Republicans don’t want anything to do with her. El Paso County Commissioner Holly Williams told Newsline’s Faith Miller that “she is not a speaker I am interested in hearing.” Even State GOP Chair Kristi Burton Brown who hails from El Paso County claimed in a recent interview that she was just too busy to make it to the event next week.

Greene has made statements and taken actions that have provoked denunciation from other Republicans, so perhaps El Paso County Republicans just need to see some examples of what it looks like to stand up to one of the vilest human beings to ever walk the halls of Congress. Maybe they just haven’t heard the things she’s said and done that have led to her removal from legislative committees, drawn rebuke from a wide range of GOP organizations and individuals including the Republican Jewish Coalition, and even timidly from U.S. House Minority Leader Kevin McCarthy, R-Calif., himself.

Greene once followed David Hogg — a survivor of the Parkland, Florida school shooting (which she agreed was a “false flag” operation in a social media post) — down the street with a camera while lecturing him about how more guns would have meant that fewer of his classmates would have died. She then accused Hogg of being on the payroll of a billionaire financier, philanthropist and Holocaust survivor George Soros, a favorite boogeyman of the extremely-online radicalized right. Hogg was 18-years-old at the time.

Greene has railed against COVID restrictions, including mask mandates enforced on the floor of the U.S. House of Representatives while trivializing the Holocaust. As she said in May:

“You know, we can look back in a time and history where people were told to wear a gold star, and they were definitely treated like second-class citizens, so much so that they were put in trains and taken to gas chambers in Nazi Germany.”

Greene finally apologized after an arranged visit to the D.C. Holocaust Museum, only to turn around weeks later to invoke the Nazis against programs to encourage vaccinations. Greene’s QAnon compatriot Lauren Boebert would draw criticism for saying something very similar.

Greene indicated support online for the execution of Democratic politicians, replying to a commenter asking if it was time to hang President Barack Obama and Hillary Clinton by saying, “[the] stage is being set. Players are being put in place. We must be patient. This must be done perfectly or liberal judges would let them off.”

Politico unearthed videos of Greene claiming that “there is an Islamic invasion into our government offices,” continuing, “anyone that is a Muslim that believes in Sharia law does not belong in our government.”

She made further racist and unsubstantiated claims about Muslims, broadly accusing anyone who follows that faith of rape and incest, and then implied that followers of Islam are polygamists who commit bestiality.

In a series of tirades in which Greene is ostensibly attempting to prove she is not racist, she makes shocking and disgusting claims about people of color, any of which should have been enough to convince the El Paso Republican Party to find someone else to headline their Lincoln Day Dinner.

Politico reported that in one video, likely filmed between 2017 and early 2019, Greene concludes white men face the greatest discrimination in America after saying: “I know a ton of white people that are as lazy and sorry and probably worse than Black people … and that has everything to do with their bad choices and their personal responsibility. That is not a skin-color issue.”

There are plenty more examples, many of which are simply too awful to repeat.

So I must ask, is there nothing that would disqualify someone from headlining the annual GOP fundraising dinner in Colorado Springs?

As more Colorado Republicans publicly distance themselves from Greene, we might also ask: How does Greene’s invitation even happen in the first place? Many Colorado Republican officials apparently don’t exactly approve of Greene’s pending appearance — at least not enough to be seen with her — but enough people in the El Paso GOP believe that this is what their party wants to see.

Turnout numbers for the Lincoln Dinner will give us some indication of which Republican faction guessed correctly on siding with MTG’s particular brand of horrible. That Colorado Republicans seem to be conflicted on this question is an ominous sign for their 2022 election hopes.

Ian Silverii is the founder of The Bighorn Company, a dad, a husband, and the former director of ProgressNow Colorado. Follow him on Twitter @iansilverii.