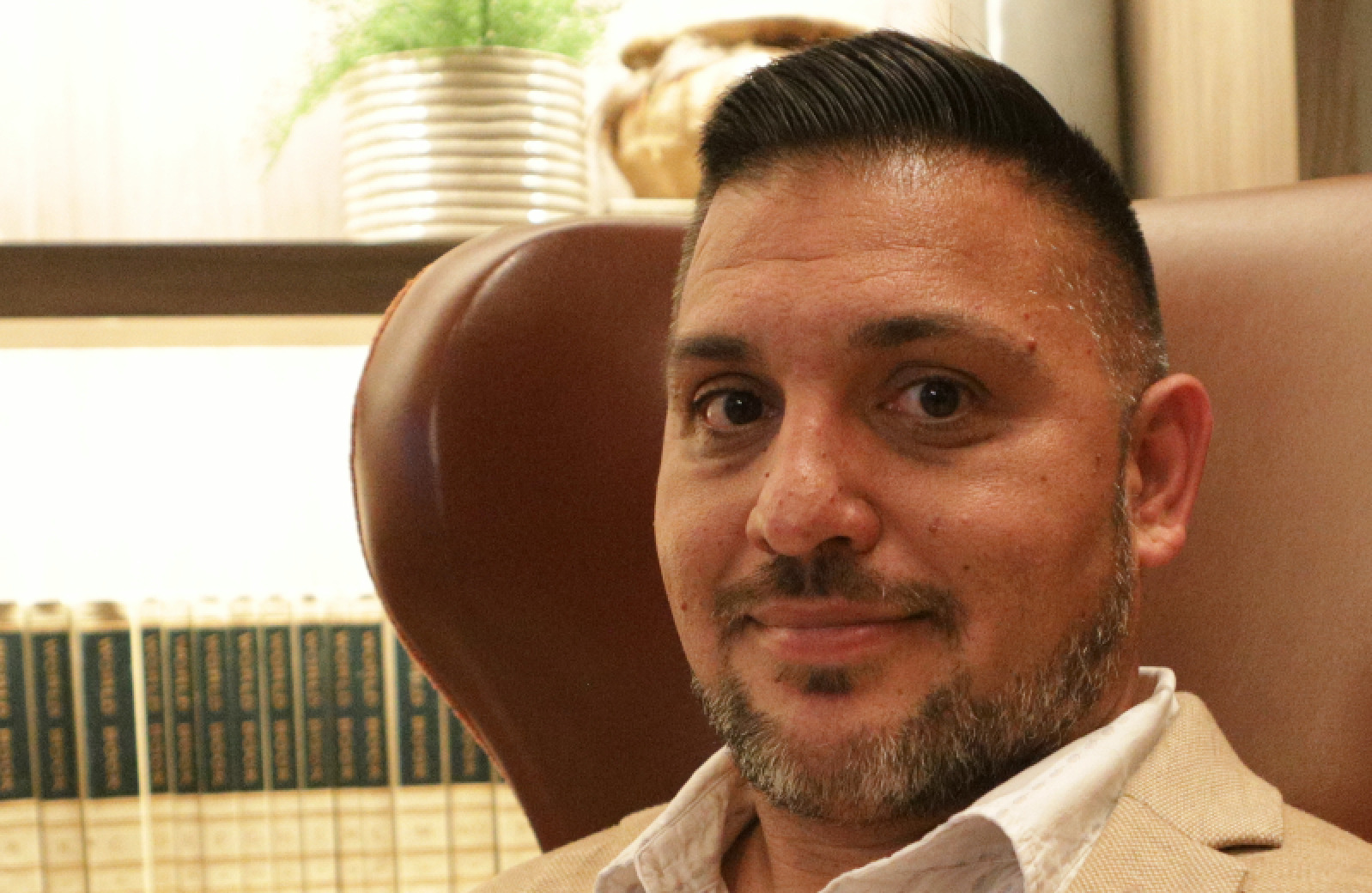 Tracy Gallegos was officially hired as Director of Equity and Inclusion at a special Mesa County school board meeting Wednesday, July 21 – a position that has come under fire in recent months.

After the job was posted in April, opponents began attending monthly school board meetings and parents were emailing the district to speak out against the position, claiming it was a ruse to teach Critical Race Theory.

“When people say we’re teaching Critical Race Theory – it’s not true,” said assistant superintendent Brian Hill. “It’s not part of Colorado standards or in our curriculum. And no one has given me an example of it being taught. It’s just a ‘buzz’ word. People don’t really understand what it is completely.”

Mike Redeker, senior pastor at Lutheran Church and School of Messiah in Grand Junction is among those who began attending school board meetings in the spring to protest the new position. Redeker said he heard that in Fruita schools, white people were being shamed for past wrongs – but admits, “I don’t know, I wasn’t there.”

“So, I went to the school board meeting,” said Redeker, who moved to Fruita four-and-a-half years ago from St. Louis, Missouri. “Black Lives Matter is connected to Critical Race Theory. BLM is Marxist; CRT is Marxism.”

When administrators explained that the district doesn’t teach CRT, Redeker said he’s being “proactive” and that parents here want to keep it out.

“This position (equity and inclusion director) – you can take a look at the language – it seems to support CRT. There are code words in the job description for promoting CRT.”

When asked for an example, Redeker said he didn’t have a job description in front of him.

“Some folks say (the job posting) came out of nowhere, but that’s not the case,” Hill said

The position is not new; it’s being reinstated after the job was eliminated under a former superintendent during a reorganization, Hill said. While the job title has varied over the years, he said the position existed from 2004-2018, and has always focused on meeting the needs of diverse groups of students by addressing inequities.

After he was hired two years ago, Hill said he met with community groups and was surprised how often people mentioned the position and how it had been a “bridge” and that they felt the district was no longer addressing equity issues. Community members asked for the position to be reinstated, he said.

The reason for bringing back the position is to ensure “we meet the needs of all of our students,” including children of color, LBGTQ students, special education kids, or those who live in poverty – students who face inequities for various reasons, Hill said. After last year’s murder of George Floyd, and the social justice activism that arose afterward, the district began hearing more often from parents and children about mistreatment in schools, he said.

“We had been discussing it and the timing was right,” Hill said.

Gallegos said he can relate to students who feel they don’t belong. Having grown up in poverty in a small western Colorado town, Gallegos remembers he and his friends feeling they didn’t fit in once they reached high school. He said they weren’t encouraged.

Hill said Gallegos “stood out” as the best person for the job.

“He’s connected to the area, he knows the community,” Hill said. “He’s built up a lot of trust in the community. And, he has a heart for focusing on meeting the needs of students who have been traditionally marginalized. He’s also willing to learn.”

Gallegos, 43, said he’ll work closely with senior leadership to identify where gaps exist in helping students to succeed. He’ll comb through data to determine what needs to be done differently to make learning more equitable. That could include offering a more cultural approach when teaching a particular subject, provide mentorship opportunities, and, in some cases, transportation and translation so students can access certain programs.

He said he wants to ensure teachers receive the appropriate training, and have the skills and compassion to be able to reach students.

Gallegos said his entire career has been a journey for equity, beginning as a high school senior working with bilingual middle school students.

He earned a degree in elementary education with an endorsement in bilingual/multicultural education, then worked eight years at an Aurora public elementary school in an at-risk neighborhood comprised of recent immigrants who spoke mainly Spanish. He then returned to the Western Slope where he was assistant principal at West Middle School for nine years. He currently chairs the Colorado Association of Latino Administrators and Superintendents.

For four years Gallegos has directed the Colorado Migrant Education Program for the West Central Region, where he works with 30 different schools, helping families that move often, experience language difficulties, or don’t understand the school system. Gallegos will start his new job immediately, while continuing to direct the Migrant Education program until his replacement is found.

“It was great training for me to do this work in equity,” he said.

Among the remarks concerning his new job that concern him is that underserved kids choose to be different and that they would perform better academically if they would just act more like high-achieving kids.

“It makes me feel we’ll be vulnerable to attacks with the political voice that’s in the Valley,” he said. “Anytime anyone says something about equity, it triggers a response from people who don’t support equity, for various reasons.”