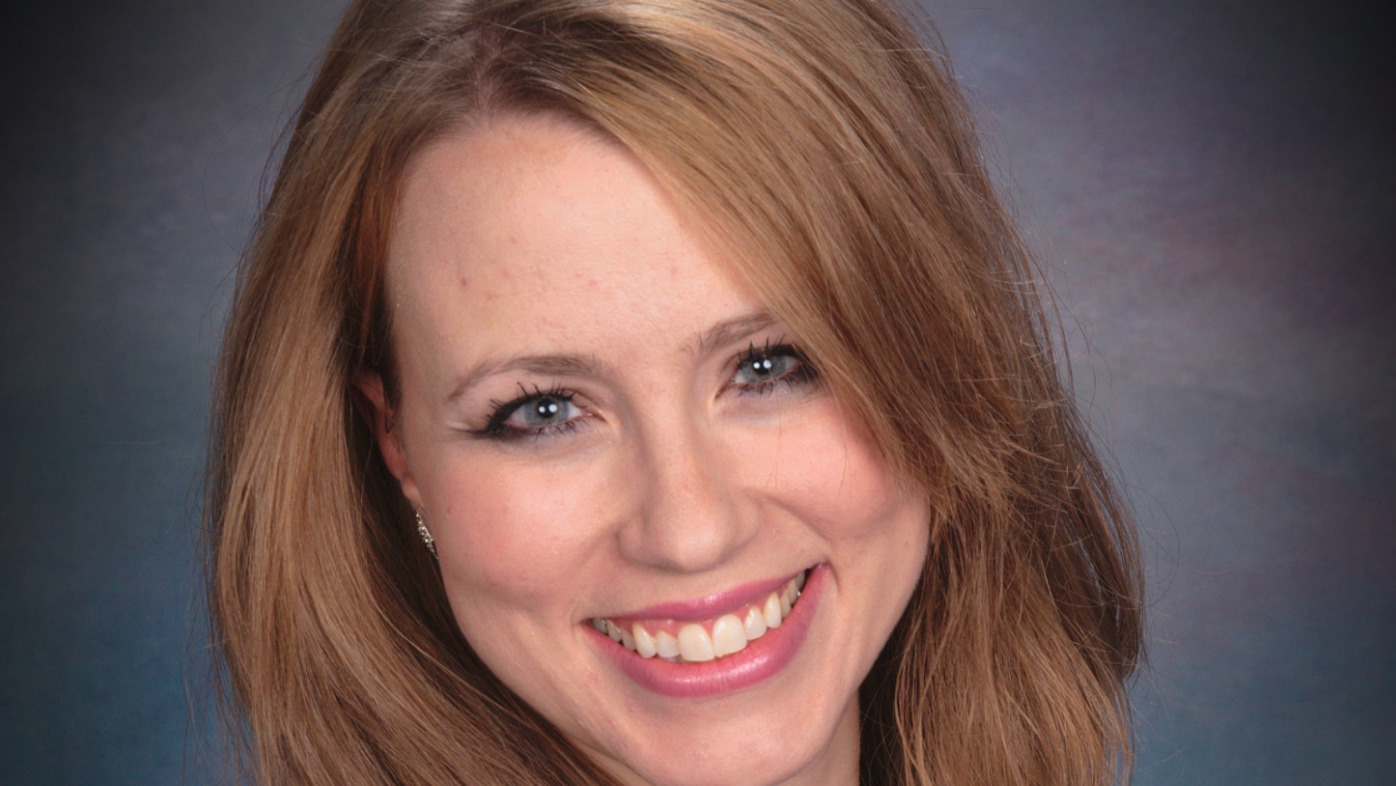 For months, Republicans in Colorado have been touting a “Contract for Colorado,” slated for public release in August, that’s intended to restore the state party to relevance after a 20-year trend of losing legislative majorities in the Colorado House and Colorado Senate and failing to sustain control of statewide offices.

However, to observers with institutional knowledge of national and state politics, their idea is not new. It is tainted and confused by previous iterations of contracts with Americans and Coloradans that offer dubious records of failure and success.

The original Contract with America was formulated in 1994 by then-Minority Whip of the U.S. House, Newt Gingrich, and then-Conference Leader, Dick Armey. That Contract-with-America strategy sought to return Republican majorities to both houses of Congress after 40 years of mostly Democratic control.

Basically, the 1994 national contract was a list of ten broad legislative outcomes, including a balanced budget amendment, term limits, social security reform, that Republicans promised to pursue and enact in return for Americans’ promise to vote for GOP candidates, hopefully garnering sufficient representatives and senators to take control of one or both houses of Congress.

It unified the Republican message, and drew focus away from GOP candidates challenged by disfavor or unpopularity among voters.

Just weeks before Election Day 1994, 327 Republican candidates for Congress added their names to the document on the steps of the U.S. Capitol. On Election Day congressional majorities flipped to the Republicans’ favor.

Heavily laced with rhetoric reflecting principled stands on conservative values of limited government, the 1994 contract drew energy from Ronald Reagan’s populist platform and strident base of white, working-class people. It pandered to Christian evangelicals, it challenged “the swamp” of legislative bureaucrats, and it capitalized on Americans’ lingering fears and anxiety over Hilary Clinton’s scuttled national health care plan.

Today, 27 years later, following Donald Trump’s electoral defeat and with narrow Democratic majorities in both the U.S. House and the U.S. Senate, the Republican Party finds itself with a need for a similar solution to a similar problem. Conservative pundits and politicians are calling for a new national contract.

And Colorado’s Republican Party, with no legislative majority and iced out of all but one state-wide executive office, is authoring its own statewide version with hopes to reverse their dwindling political prospects.

In op-ed columns, meetings with county parties, and in radio interviews, Colorado GOP chairwoman Kristi Burton Brown and Koch operative Michael Fields from Colorado Rising Action are publicly promoting their ideas to reboot a contract with Colorado, with interesting similarities and differences in their plans.

While preaching for inclusion in the party, Burton Brown touts two of the most divisive Republicans as viewed by Colorado voters: party firebrands Trump (a loser with Colorado unaffiliated voters) and Boebert (a winning Trump acolyte in Colorado). Her policy recommendations include protecting the oil and gas industry, expanding school choice, and reducing taxes.

Michael Fields proposes building a popular platform for the contract using polling data that candidates can consistently promote and unite behind, thereby reducing the liability of candidates who are unpopular with unaffiliated and Colorado voters in general. His public statements avoid mention of Trump and Boebert, and other office-holders and candidates.

Since the original 1994 Contract with America, there have been at least two other attempts to leverage a Contract with Colorado into electoral success.

“My contract outlines my key policy positions on everything from balancing the budget to education, energy production, healthcare and supporting term limits for all politicians,” stated Boebert’s website.

In the 2010 gubernatorial campaign, Republicans sought to unite behind candidate Scott McInnis and his contract with Colorado.

Authored by McInnis and his two main rivals in the Republican primary, Tom Tancredo and Josh Penry, along with other notable Colorado Republicans, it proposed limiting taxes, restricting public unions, support for a federal e-verify program, instituting a state savings account or “rainy day fund,” developing “all of the above” energy options, appointing conservative judges to state courts, expanding charter schools and voucher programs, reversing state tax and fee increases, banning public funding for abortions, and adopting an official statement defending the sanctity of human life.

At the federal level, at least once since the 1994 Contact with America, Republicans have tried the same strategy to win a legislative majority.

In 2010, U.S. House Republicans floated an agreement entitled Pledge to America right before the election that eventually helped secure a Republican House Majority, although none of its promised outcomes were enacted in that legislative session. Those promises included extending Bush tax cuts, repealing Obamacare, banning federal funding for abortions, and a federal hiring freeze.