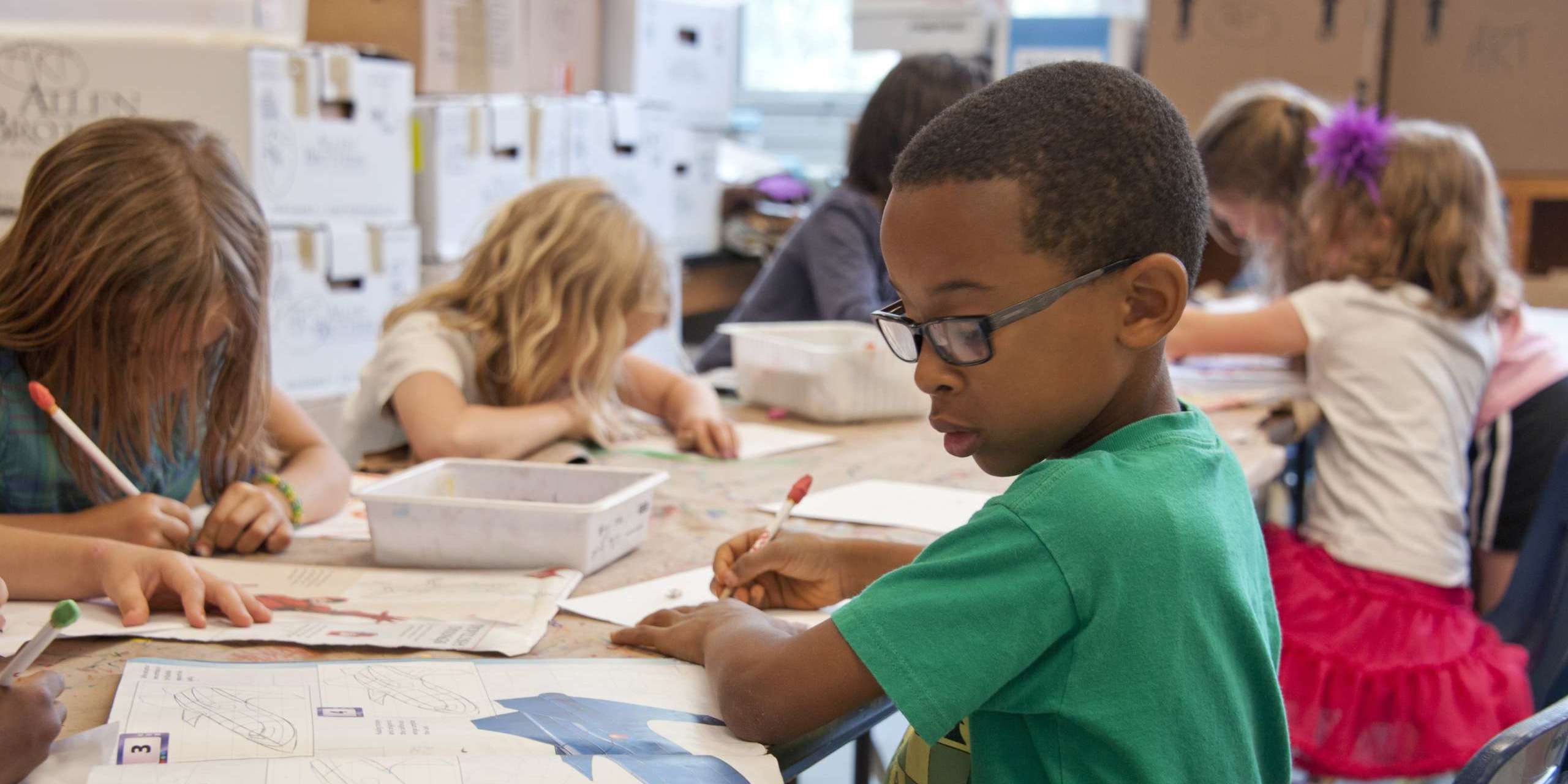 Students in Colorado crossed school district boundaries a little more than usual during the pandemic school year, according to enrollment data.

Colorado’s open enrollment laws enable students to enroll in any school or district, even if they don’t live within that school’s attendance boundaries — although that choice can be subject to space available.

In a school year with many students working remotely and wide variability in the amount and quality of classroom and remote learning, enrollment trends changed. Many students never enrolled in schools and some who did, did not show up for classes.

Here are the main takeaways from our analysis:

Slightly more students enrolled across district lines this school year than previously, but they mostly followed previous trends of movement.

In the past five years statewide, about 10% of students enrolled in a district that wasn’t their own, although that proportion slowly had been increasing. In the 2020-21 school year, it jumped to 12%. That represented a 9% increase, which was a bigger increase than in previous years.

Where students went didn’t change much, though. The districts that already had high numbers of out-of-district students had even more this school year, and those districts that typically lost a lot of students to other districts continued to see that.

Check out the map below to see the percentage of students in a district that are coming in from out of bounds, and the percentage of those leaving. The map also allows you to toggle to see the change from the previous school year to identify the districts that saw bigger changes during the pandemic.

After the pandemic began, most school districts created versions of online or virtual learning, but a handful of districts already hosted large online schools that drew students from across the state. Overall, 13 of the 18 districts with those schools, known as multi-district online schools, experienced growth in choice in students as a percentage of their total enrollment.

Colorado Department of Education staff also has told the State Board of Education that applications to open those types of schools have increased.

The 10 districts that had the biggest growth in students coming in from out of district are spread across the state, but only one district, Mapleton, is in the Denver metro area. Mapleton officials point out that a large number of their outside students are those enrolled in the district’s multi-district online school, Connections Academy. But even without those numbers, the district has a high percentage of students from other districts.

District, Annual increase in percent of students entering from outside:

One of the districts whose percent of students leaving grew the most, Mountain Valley School District, also tallied one of the biggest jumps in the percent of students entering from outside. The district began the school year remotely, and pushed back its hybrid plan at least once, eventually returning to in-person learning by late fall.

Among the metro area districts:

One year changes in choice enrollment in metro area districts

Yesenia Robles is Chalkbeat Colorado’s suburban reporter looking at changes happening in Denver’s suburban school districts. Yesenia grew up in Denver, graduated from CU Boulder and is fluent in Spanish. She previously covered suburbs, education and breaking news for The Denver Post. You can reach her at [email protected]