On ‘Day One,’ GOP Gov. Candidate Ganahl Would ‘Roll Back Every Executive Order’ Signed By Polis

Boebert Is ‘One of the Greatest Congresswomen,” Says Trump at Boebert Victory Party 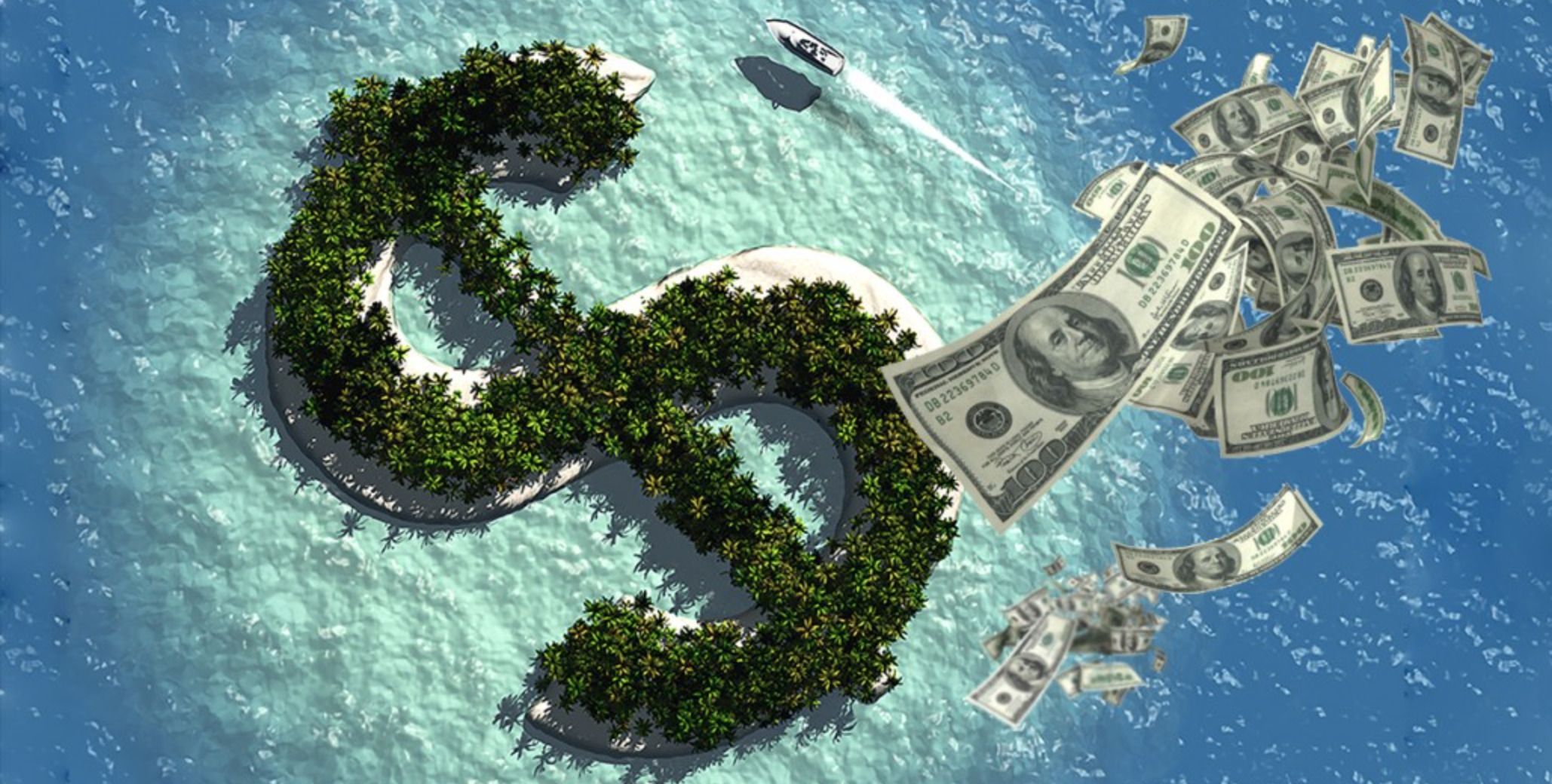 Companies doing business in Colorado have long been able to avoid paying what they owe to the state through an accounting trick only practical for large corporations: stash their money overseas. After years of being stymied by Republicans who used to control the state Senate, Colorado Democrats finally closed, or at least tightened this classic corporate loophole.

Amidst a historically productive legislative session that saw the passage of new laws designed to lower healthcare costs and boost small businesses, Colorado legislators also passed HB21-1311, a broad update of state tax laws. Signed into law signed June 23 by Governor Jared Polis, the bill includes one section that focuses on “preventing corporations from using tax shelters in foreign jurisdictions for the purpose of tax avoidance.”

With the new law, a corporation that organizes itself as a group of companies, including one or more located in overseas tax havens, can no longer avoid paying tax to Colorado because, as of 2022, the corporation will be taxed as a single entity if any of its affiliated companies does business in the state.

The state estimates the new law will return about $12 million annually to Colorado’s general fund. Legislative Council staff estimated that a previous version of the bill, introduced in 2015 and again in 2016 by state Sen. Brittany Petersen (D-Lakewood) and former state Sen. Mike Foote (D-Lafayette), would have captured over $70 million had it not been killed by Senate Republicans, preventing it from going to a statewide vote.

The tax haven portion of the bill was publicly opposed by the Council on State Taxation (COST), which called on Polis to veto the bill. Membership in COST is limited to dues-paying multijurisdictional business entities. Dues are determined by whether a company’s annual revenue is under $2 billion, between $2-25 billion, or over $25 billion.

Joshua Mantell, an analyst at the Bell Policy Institute, praised the bill and acknowledged its limitations as a state law.

“The tax haven piece is good tax policy, and it’s fair, but it’s not huge,” says Mantell. “It would be much more influential at the federal level, which the Biden administration is working on.”

The new state law updates numerous aspects of the state tax code, including funding Colorado’s child tax credit for the first time ever and a cap on deductions for individuals making over $400,000. It passed without a single Republican vote in either chamber.