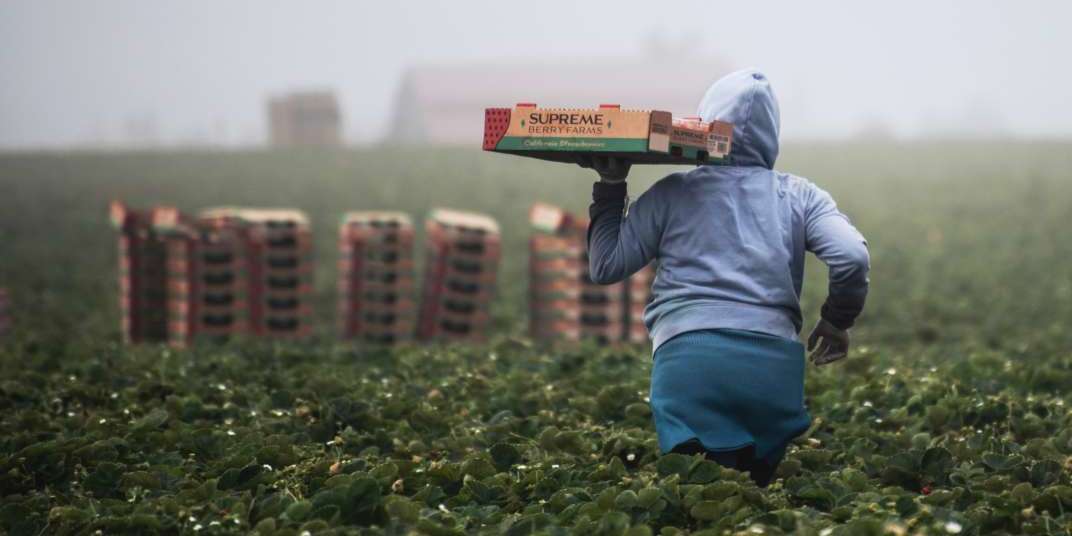 The comments were made last week at a Joint Independent Redistricting meeting in Englewood in response to witness testimony about how the commission would count imprisoned populations when redrawing Colorado’s congressional districts. Leone then asked if undocumented workers should be reallocated when looking at population data.

Christie Donner, executive director of the Colorado Criminal Justice Reform Coalition (CCJRC), testified to the importance of the commission including imprisoned populations in their home districts, rather than the districts in which they are imprisoned.

The practice of counting incarcerated people as residents of the districts where their prison is is known as “prison gerrymandering” and distorts political representation along racial lines.

“People who are in prison actually have homes and have home communities,” Donner said in her testimony.

“Should [the Redistricting Committee] deviate from the census data to reallocate undocumented workers because they are not permanently residing in the community?” Leone asked.

In a statement released Friday, CIRC executive director Lisa Durán condemned these comments as being ignorant of how undocumented people impact their communities.

“Colorado has recognized that immigrants of all statuses are integral parts of our community through its policies and actions at the highest levels,” Durán said. “This year, we passed a dozen bills aimed to protect the dignity and human rights of the immigrants who call our state home.”

The release advocated for redistricting measures that equitably represent Colorado’s incarcerated and undocumented populations as members of their communities.

“Elected officials have a duty to represent everyone in their district — not just the people who voted for them or who are citizens. Leone’s comments to the contrary demonstrate an alarming lack of concern for the interests of residents of Colorado who belong to underrepresented groups during the redistricting process,” the release stated. “Like other groups that are ineligible to vote, including children and convicted felons, non-U.S. citizens are entitled to political representation.”

Undocumented U.S. residents can still be involved in and impacted by the political process, despite their non-U.S.-citizen status. This is because undocumented workers are a key part of the communities where they live, as seen in the number of undocumented workers on the front lines of fighting the COVID-19 pandemic.

Also, according to the Center for American Progress, undocumented immigrants in Colorado make up a larger share of the state’s workforce than they do the total population.

CIRC urged the commission to proactively seek testimony from communities of color and immigrant communities during their redistricting process. The schedule for virtual and in-person public hearings can be found on the Colorado Independent Redistricting Commission website.

Bill Leone, a Republican, was the U.S. Attorney for the District of Colorado and a member of the state’s Independent Ethics Commission. Leone, as well as the Redistricting Commission, did not return a request for comment on this story.