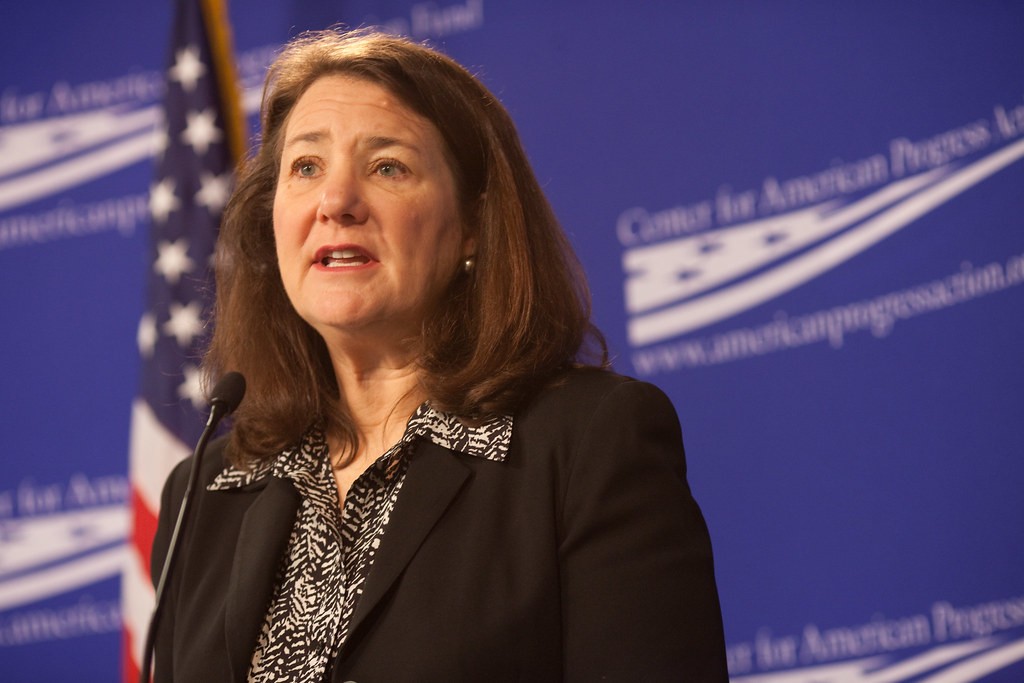 House Joint Resolution 34, introduced by DeGette in March, would invoke the Congressional Review Act to invalidate the methane “rescission rule,” which was enacted by Trump’s Environmental Protection Agency in September 2020 to reverse a series of Obama-era regulations targeting methane leaks. If passed by the full House of Representatives and signed by President Joe Biden, the measure would restore the Obama-era methane rules.

The CRA allows lawmakers to nullify rules enacted by the executive branch with a simple majority vote in both chambers within 60 “legislative days” of enactment. The Democratic-controlled Senate invoked the CRA on the methane rollback and two other last-minute Trump administration rules before that deadline expired in May.

Methane, the primary component of natural gas, is a powerful greenhouse gas that is known to leak in large quantities from oil and gas wells, storage and transmission facilities and other infrastructure.

“If we’re going to be serious about solving this climate crisis, we absolutely must take steps now to reduce the amount of methane that’s being released into our atmosphere,” DeGette, a Democrat from Denver, said in a press release. “If allowed to stand, this rule put in place by the Trump administration will set us back years in our fight to stave off the worst effects of this climate crisis.”