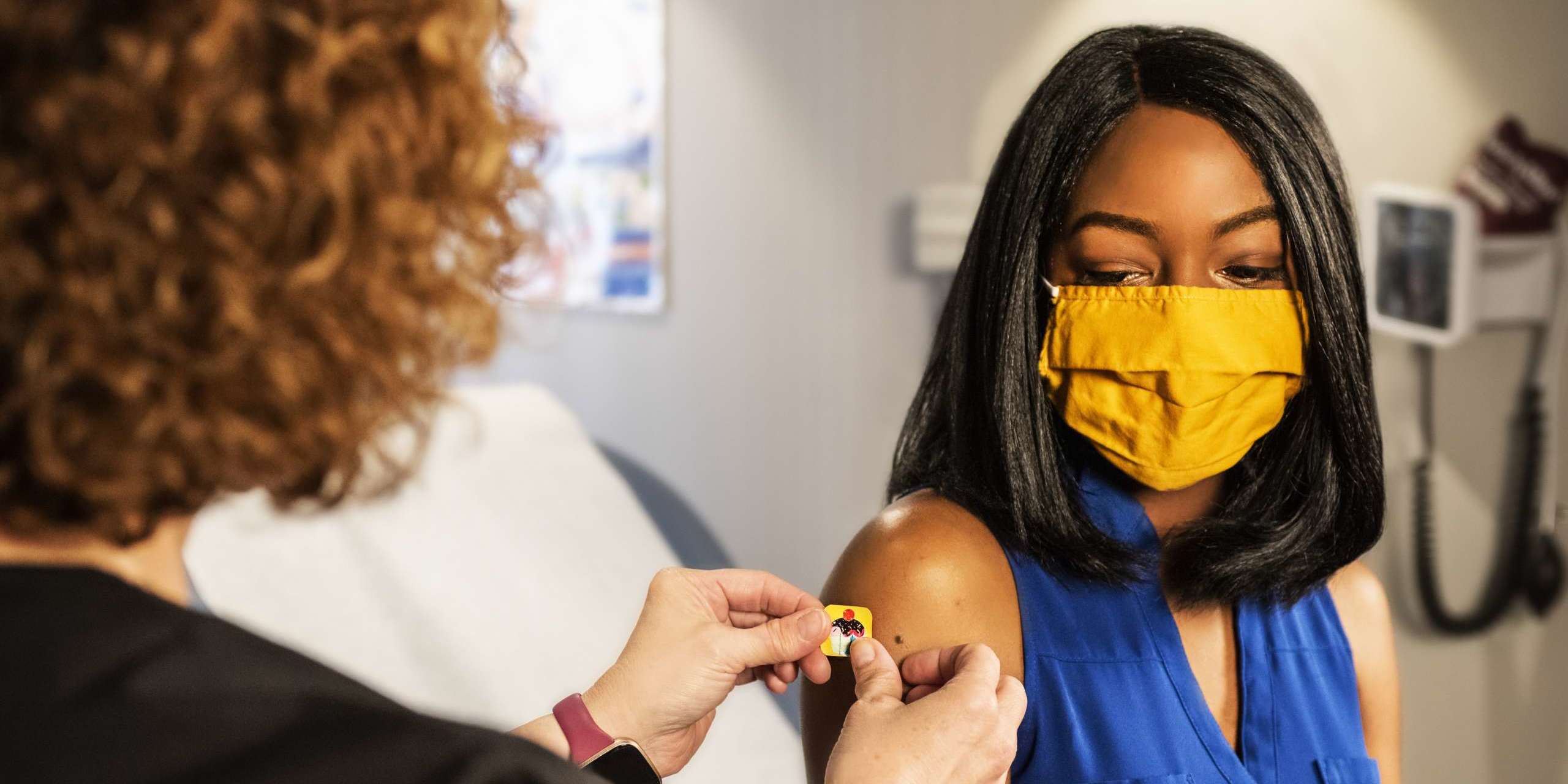 President Joe Biden’s commitment to donate 500 million COVID-19 vaccine doses (sufficient to fully vaccinate 250 million people) was great news, but with billions of people in desperate need and some countries not having any access to COVID-19 vaccines, America can and should do far more.

With the planet’s nearly 8 billion people needing 12 billion or more doses, providing 4% of that should only be the start of the historic contribution the United States can and should make. The reality is our current efforts are a proverbial “drop in the bucket” and are off by at least one order of magnitude. Just as critical, we are missing a historic opportunity for U.S. global leadership.

America’s immediate goal should be to create a path for the production of 10 billion doses so as to provide every human being the opportunity to be vaccinated as quickly as possible at no cost. The economic, diplomatic, and humanitarian benefits of such a planetary endeavor dwarf the costs. And the short- and long-term benefits to the United States are multiples of the expense.

Proposals to eliminate patent and other intellectual property rights protection as a means to allow other nations to produce vaccines are ill-considered. The same short-term benefits could be achieved via a different path — all without destroying the confidence companies and individuals need to in order to know their work will not be unjustly appropriated. Punishing companies by forcing them to share patented products and processes — a dangerous precedent undermining American ingenuity — is completely unnecessary anyway.

This is because the Biden Administration simply could use this possibility as leverage to create a “win/win” outcome by negotiating high-volume/low-cost arrangements for the immediate production of billions of doses over the coming months.

With mass-produced, per dose costs currently ranging from $2 to $40, the United States likely could contract for 10 billion doses at an average cost of no more than $10 per dose. Assuming an average of 1½ doses per person are needed (i.e., evenly splitting the allocation between two- and one-shot regimens), the cost of vaccinating a person would be $15 or less.

This global average cost of fully vaccinating individuals could easily go down to $10 per person given AstraZeneca’s production cost of approximately $2 per dose (i.e., two doses could cost under $5).

Aided by the Defense Production Act, the Biden Administration — led by vaccine crisis veteran and Biden Chief of Staff Ron Klain — could ensure vaccine producers have the supplies and materials as well as the global manufacturing facilities they need to ramp up production to achieve these objectives.

With U.S. vaccine demand lagging and an excess of up to 300 million doses in the pipeline, America already could start shipping vaccines at ten times the current rate.

Desperately COVID-challenged countries such as Brazil and India need our help right now — not next year. In short order, with several billion people worldwide in need, we could be shipping 10 million doses a day to help the rest of the planet — including countries with whom we have poor relations or are even in conflict.

The lack of vaccines in some countries (such as on the African continent where only 2% of the population has been vaccinated compared to almost 50% of the U.S.) has created a huge black market for fake vaccines. Millions around the world are desperate for the protection COVID-19 vaccines can offer and are highly susceptible to the organized criminal efforts to exploit that desperation. This is creating a new health emergency that only the U.S. has the resources, ability, and compassion to address.

With COVID estimated by the International Monetary Fund already to have damaged the global economy by $22 trillion, of which approximately $5 trillion was attributed to U.S. losses (ignoring the additional nonmonetary personal losses suffered by the millions of people who have died or have been permanently scarred plus the impacts on their families and friends), America’s investment of $100 billion to “Vaccinate The World” could generate a hundredfold return.

Just from a self-serving economic perspective, doing “good” would rebound to benefit the United States because vaccinating the world would mean more quickly restoring economic activity for American companies and workers as well as helping address supply chain problems plaguing all of us.

Most importantly, the “Vaccinate the World” initiative is the right thing to do. The good news is it is not too late for America to act at the needed scale and be the world leader the planet desperately needs.

Aaron Harber ([email protected]), a graduate of the Princeton School of Public & International Affairs and the Harvard Kennedy School of Government, is the host of "The Aaron Harber Show" (HarberTV.com/Info) with a current focus on Vaccine Hesitancy (HarberTV.com/Vaccines).