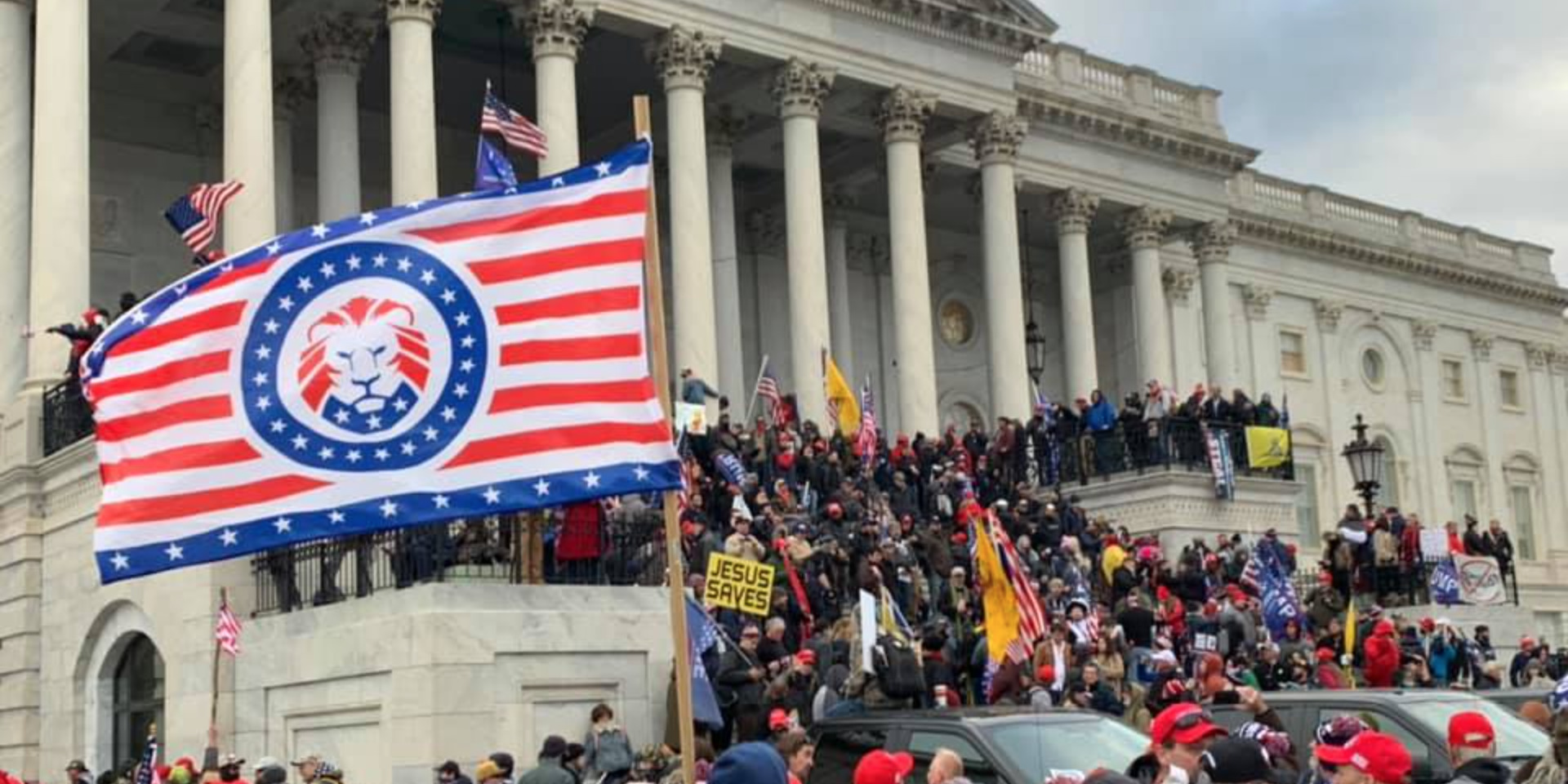 Before we get too worked up about next year’s elections in Colorado, how about we talk about whether a Trump-loving Republican has any hope of winning statewide here at all in 2022.

GOP pollster David Flaherty answers that question, in part, by saying it depends on Trump’s impact on Unaffiliated voters, who represent about 40% of the electorate, versus Democrats (29% of registered voters) and Republicans (at 28%).

With Republicans and Democrats unlikely to vote for the opposing party, Unaffiliated voters will likely decide the election. Again.

Flaherty, who runs Magellan Strategies, expects the anti-Trump intensity, which made Unaffiliated voters so excited to vote for Democrats last year, to lessen. The question, he says, is by how much.

Scenario One: a subdued Trump may zap the inspiration of unaffiliated voters, who were hell-bent on dumping Trump last year, to turn in their ballots, says Flaherty.

Scenario Two: Trump is “loud and pushing all those buttons like he loves to do,” says Flaherty, which would motivate Unaffiliated voters to 1) cast their ballots and 2) do so for Democrats.

A loud Trump would make it even easier for Democrats to link Trump-supporting Republicans not just to the former president, Flaherty continues, but to unsavory stuff like the insurrection, the election conspiracies, and the larger Trump agenda (climate-change denial, health care destruction, general chaos, etc.).

How could you not bet on Scenario Two–or at least enough of Scenario Two to knock out GOP candidates in statewide races?

And the consensus is, there’s almost no chance that anyone but a Trump-adoring, Boebert-like Republican can win Colorado’s statewide GOP primaries next year.

“You want to win a Republican primary in Colorado? You question the election results and you say Donald Trump is the greatest president ever,” Flaherty told me. “There is no room for a center-right Republican in this state at this time. It’s Trump 24-7. It’s Lauren Boebert, unfortunately.”

And, says Democratic pollster Chris Keating, “if you have a candidate who supports Trump and has to believe all the conspiracies, he will get his ass handed to him by Governor Polis.”

Keating says the other statewide officeholders, like Attorney General Phil Weiser, Secretary of State Jena Griswold, and Treasurer Dave Young, would also be expected to prevail.

But what if… what if… a Trump-hesitant Republican candidate somehow, someway won the GOP primary in Colorado?

“Yes, a GOP nominee who is critical of Trump would probably stand a decent chance in a Colorado election,” Denver University Political Science Professor Seth Masket wrote in response to that question, “but it’s hard to imagine how such a person could become a GOP nominee as long as they have a primary to get through.”

It’s particularly hard to imagine because not a single Republican elected to a state office in Colorado said they opposed Trump prior to the last election!

Just a handful didn’t chest-thump their support for Trump. One was state Sen. Kevin Priola (R-Adams County), who is one of the few Republicans who will sometimes vote with Democrats at the Capitol. He never divulged his stance on Trump last year, despite repeated requests to do so. And Priola won.

And the Republicans mentioned as possible statewide candidates, like former Arapahoe County-area District Attorney George Brauchler and CU Regent Heidi Ganahl, are on record as pro-Trump.

Keating makes a larger point about the Republican problem in Colorado that rings true when you look at polling of our state’s unaffiliated voters.

Not only are most unaffiliated voters younger and don’t believe the Trump-related conspiracies, says Keating, but they are also “very progressive” when it comes to voting rights, climate change, abortion, and more.

“You put all that together and it’s not happening for Republicans,” says Keating bluntly.

So even if you somehow cancel Trump completely from the picture next year, you’ve got major problems, if you’re a Colorado Republican who likes to win.

If you like to lose, which seems to be the overwhelming desire of Colorado Republicans, you’re golden.

Correction 5/9/2021: Seth Masket is a professor at Denver University, not CU, as stated initially in this post.