‘This Was the Most Productive Week I’ve Seen in Congress,’ Says Boebert 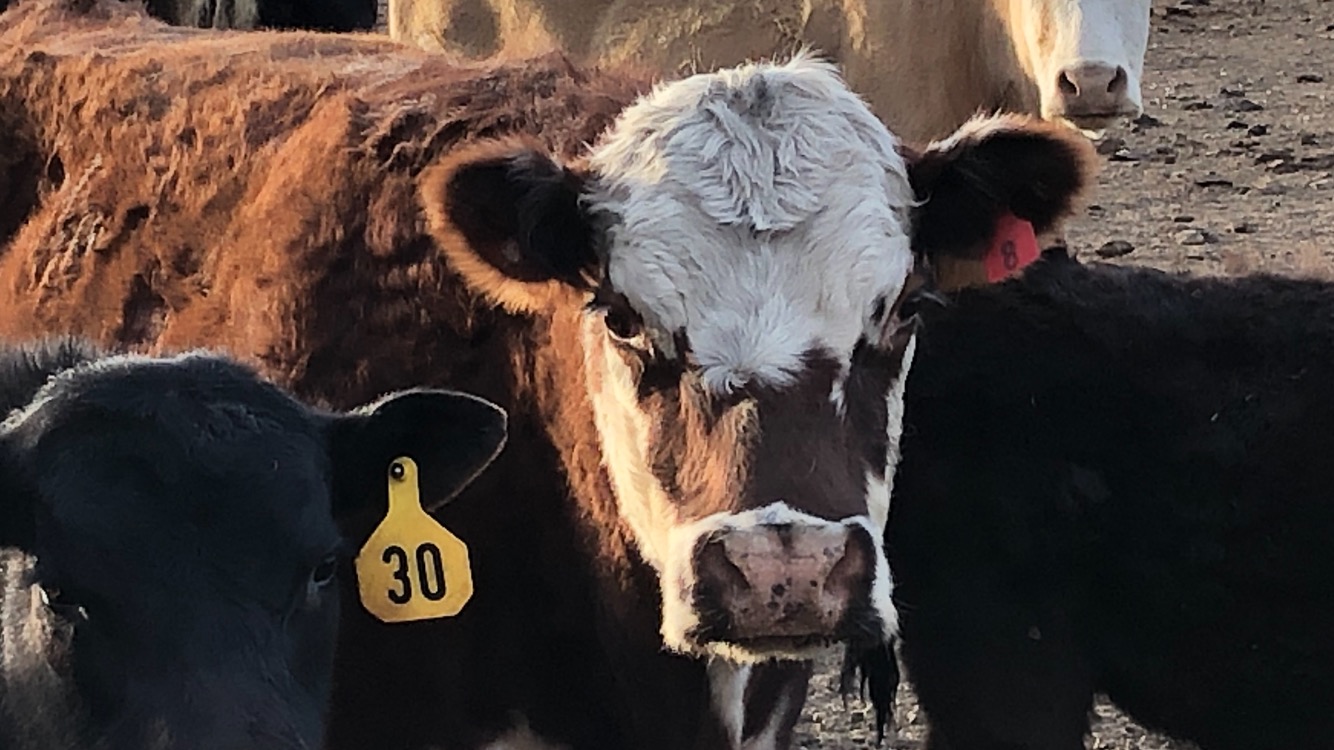 Colorado veterinarians and cattlemen alike are opposing Colorado Ballot Initiative 16, an animal rights ballot initiative for the 2022 General Election that would classify many common veterinary and livestock practices as animal cruelty.

“This looks like one thing and it is in fact a different thing,” says Diane Matt, CEO of the Colorado Veterinary Medical Association (CVMA). “It has the potential to cause a great deal of animal suffering and harm. It doesn’t look like that on the outside so pay attention to what people are telling you.”

Colorado Ballot Initiative 16, also known as Protect Animals from Unnecessary Suffering and Exploitation (PAUSE), would redefine sexual acts with an animal to include “any intrusion or penetration, however slight, with an object or part of a person’s body into an animal’s anus or genitals,” according to the initiative.

The initiative states “Nothing in this subsection shall be construed to prohibit any person from dispensing care to an animal in the interest of improving that animal’s health,” but removes exceptions to this definition that are classified as “accepted husbandry practices utilized by any person in the care of companion or livestock animals.”

In the Frequently Asked Questions section of their website, Colorado PAUSE goes on to state that the initiative does not impede standard veterinary care practices, including spaying and neutering, “that improve the animal’s health.”

The definition of what constitutes a practice in the animal’s health interest is incomplete and leaves room for interpretation, Matt says. Practices like spaying and neutering may not directly be associated with improving the health of the animal undergoing the procedure but the welfare of humans and other animals.

“There are places in this country that are unable to do a very good job of keeping animals spayed and neutered, so you end up with an overpopulation of animals and those animals sometimes are homeless animals,” Matt says. “They haven’t been properly vaccinated and there’s disease outbreaks and you got sick, roaming semi-wild animals.”

Dr. Jackie Christakos, veterinarian and president of the CVMA, is concerned the language of the initiative could be interpreted not only to restrict spaying and neutering practices that don’t directly impact the animal’s health, but also common reproductive procedures, disease testing, and sterilization procedures.

“The spaying and neutering side of things, even if they said ‘Okay, we are going to make an actual statement about that,’ there’s so many other things that are concerning to the other procedures that we do on a routine basis that could fall under that category,” Christakos says.

“Taking out an exemption for those procedures is a huge challenge because it takes away our ability to do things that we think are proper and helpful taking care of our animals and the population,” says Christakos. “Because of that language, it just takes away letting the veterinarians make the knowledgeable decisions that they need to do.”

“I could take the temperature of an animal through a rectal thermometer to determine if I need to do something for its health, but I can’t manage those other elements that I outlined because they don’t enhance health but they enhance welfare,” Fankhauser says.

Cattle are typically butchered at around a year to a year-and-a-half of age. Fankhauser says the initiative would not necessarily affect food safety as meat would still undergo the same inspection process, but it would increase the pricing of meat, decrease its quality, and increase the amount of meat wasted.

“The way the measure is written, it diminished animal care and welfare,” Fankhauser says. “It doesn’t enhance it. I would just encourage people to read the measure and not take my word for it because they will find out very quickly it is directed at ending livestock production and actually in many cases pet animal care.”

James Bartolo is co-Founder of Our Pueblo and a freelance reporter.