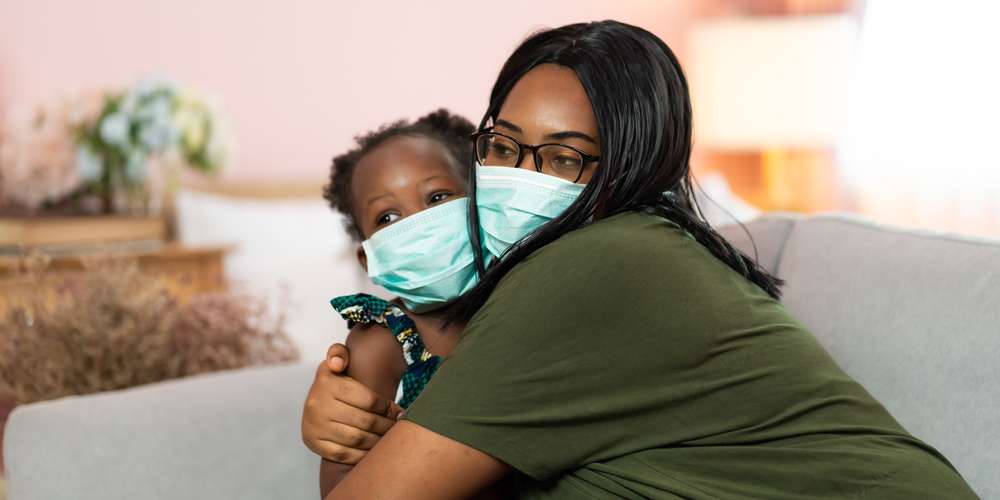 The pandemic has dramatically exposed the vital role that care workers play in our society. As child care centers and schools closed and nursing homes became COVID-19 hotspots, families have strained to juggle work and other responsibilities while taking care of loved ones.

But the labor of caregiving — as essential as it is — is severely undervalued and carried out by some of the nation’s most vulnerable workers.

The House Oversight and Reform committee recently highlighted these staggering inequities in a hearing in honor of Equal Pay Day, which highlights the broader gender pay gap between men and women.

“For domestic workers, equal pay is not only about equal pay for equal work, but it’s also about equal valuing of the work that women do in the economy at large,” testified Ai-jen Poo, co-founder and Executive Director of the National Domestic Workers Alliance (NDWA).

“Caregiving and cleaning work is work that has always been assigned to women and taken for granted that women will do,” she added. “This work epitomizes essential work. It enables millions to participate in the workforce knowing their homes and families are safe.”

The National Labor Relations Act, which protects employees’ rights to organize for better conditions and bargain collectively, explicitly excludes workers “in the domestic service of any family or person at his home.” Similarly, the Fair Labor Standards Act — which established the federal minimum wage — explicitly excluded both farmworkers and domestic workers.

These exclusions set the tone for how care work would be valued by both the public and policymakers.

One solution is the Domestic Workers Bill of Rights, which would guarantee a minimum wage and overtime pay, as well as basic protections against racial and gender discrimination for domestic workers.

But domestic work is far from the only care crisis facing the nation.

Because women tend to bear more caregiving responsibilities, they were more likely than men to drop out of the labor force, particularly in the first phase of the pandemic, to take care of children who had to stay home from school or daycare, or to look after sick family members.

According to the National Women’s Law Center, over 2 million women have left the workforce since the pandemic began. The women’s labor force participation rate — meaning the percentage of adult women who are either working or looking for work — has fallen to 57 percent, the lowest it’s been since 1988.

NDWA has joined with SEIU and other partners in a campaign called #CareCan’tWait to make sure the Biden administration’s $2 trillion jobs plan provides decent wages and benefits for caregivers as well as support for those who need care for children and aging, ill, or disabled family members.

Now more than ever before, a strong care infrastructure is needed to ensure equal pay for equal work. But this change can only happen if those in power acknowledge the value of care workers.

Rebekah Entralgo is the managing editor of Inequality.org at the Institute for Policy Studies. This op-ed was adapted from Inequality.org and distributed by OtherWords.org.