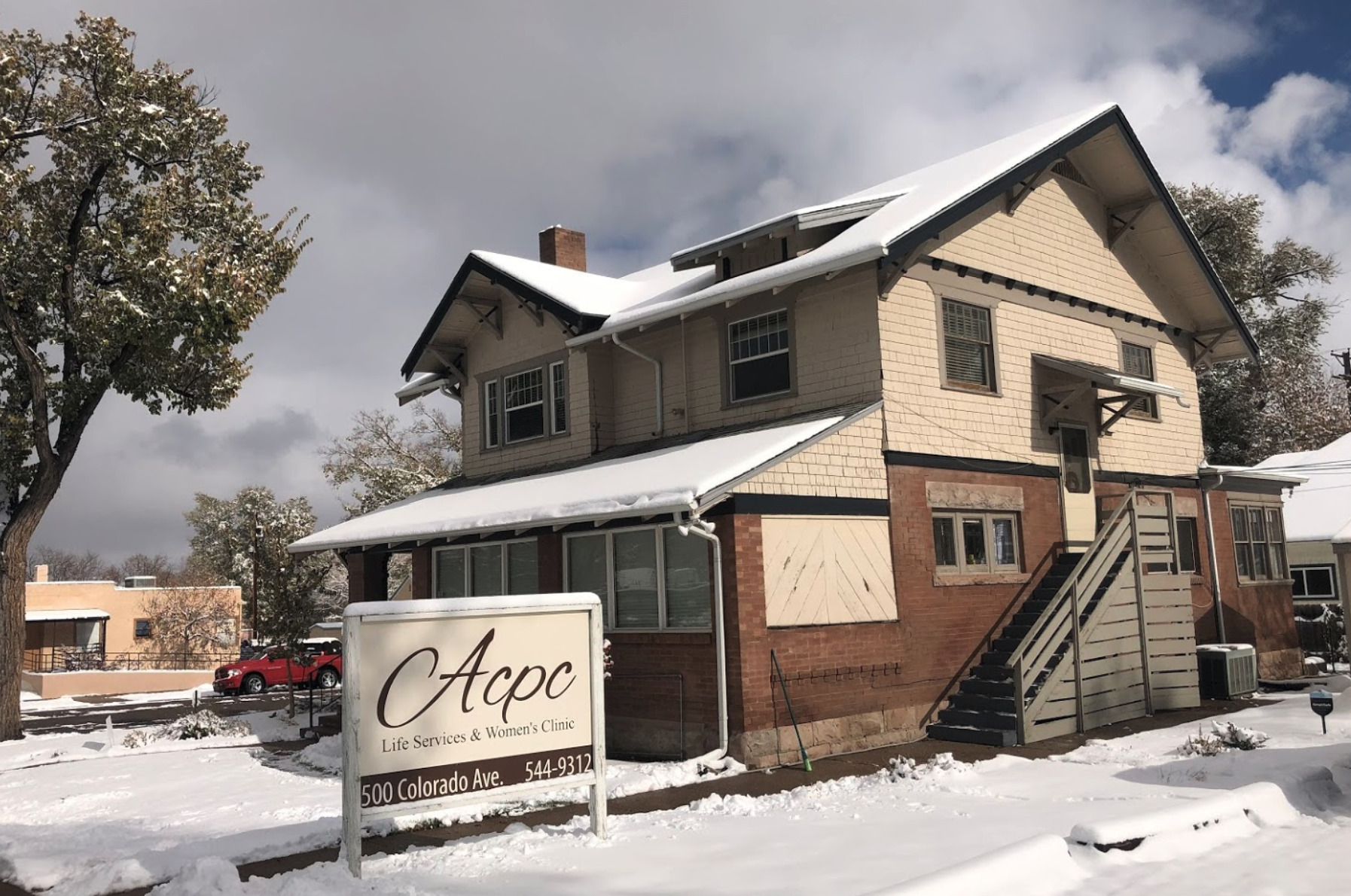 Several elected officials spoke at the grand opening of an anti-abortion pregnancy center in Pueblo last month, including one Pueblo City Councilman who likened the COVID-19 pandemic and the millions of deaths resulting from the virus to what he called the “pandemic of infanticide.”

“As a community, and rightfully so, we mourn and we feel bad about the COVID-19 deaths and what’s going on with this pandemic, but in reality, this pandemic of infanticide that’s been going on in the United States of America for years and decades and decades has got to come to an end,” said Pueblo Councilman Mark Aliff at the ribbon-cutting for A Caring Pregnancy Center’s (ACPC) new facility. “Thank the lord that there’s ministries like this that share the love of Jesus Christ with people in their darkest hour and bring them to a place where abortion is just not an option any longer.”

Asked to clarify what he meant by that comparison, Aliff told the Colorado Times Recorder via email, “In my comments I had hoped to compare death to death, not the corona virus to abortion. As I stated in my comments I was blown away by the statistic of 1800 abortions in the ACPC service area in the last year in contrast to the 350 deaths attributed to the virus at the time in our community since its onset. As a community we should be shocked by both.”

Some of the event attendees and speakers, including Aliff and ACPC’s Executive Director Tamra Axworthy, did not wear masks, based on a Facebook video from the Pueblo Latino Chamber of Commerce.

ACPC is one of the dozens of anti-abortion pregnancy centers in Colorado, which outnumber abortion providers nearly three to one, a ratio that’s similar to the rest of the country. These organizations offer various free services like pregnancy testing and ultrasounds while aiming to sway people with unplanned pregnancies from getting an abortion, sometimes by deceiving those seeking an abortion by setting up shop next to abortion clinics and promoting misinformation about abortion.

For example, ACPC’s website lists numerous abortion “risks,” most of which are either completely unsubstantiated or disproven. That includes various cancers, a slew of psychological side effects, and even death.

Framing abortion as dangerous is a key tactic for anti-abortion pregnancy centers, when in reality, legal abortion is very safe – safer, in fact, than getting your wisdom teeth removed or a colonoscopy.